Ex Bolivian president says he is afraid of civil war

Evo Morales' statement came at a time when the death toll from the political unrest rose to at least 23.

Bolivia's former President Evo Morales said he is "very afraid" that ongoing political unrest, which left at least 23 people dead, will lead the country to a civil war.

Morales called for a national dialogue as the only way forward to end the violence and on his followers to not lean towards violence, in an interview with Spanish news agency EFE on Sunday. He also claimed that "the gang members receive $100 per day" to keep up violent protests against him. 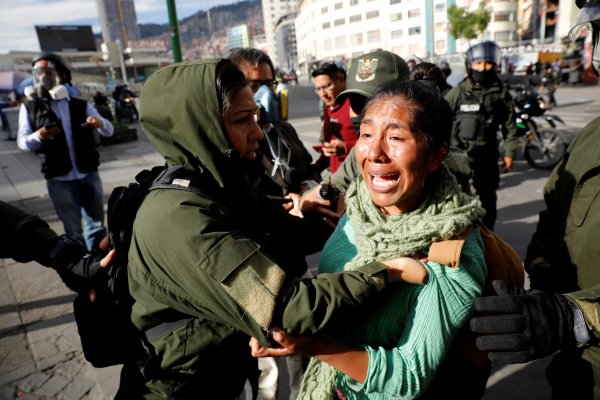 Opening door to an international mediation with the presence of the UN, EU or Catholic Church, Morales said: "How good it would be if the government of Spain or [Former Spanish President Jose Luis Rodriguez] Zapatero, [Former Uruguayan] President Pepe Mujica or other governments to take role in mediation". 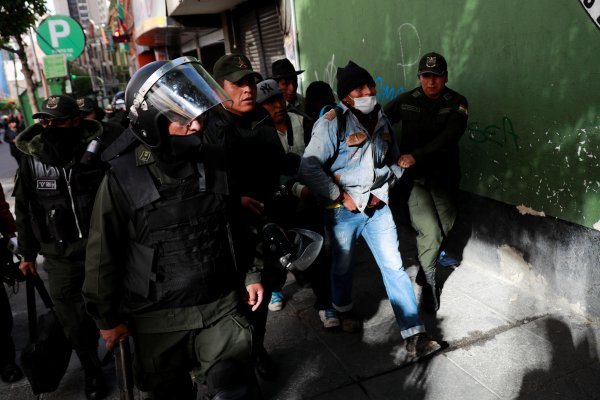 He has continued to post on Twitter about the violence in his country, saying 24 -- not 23, like several other reports claim -- have actually been killed for the last several days. 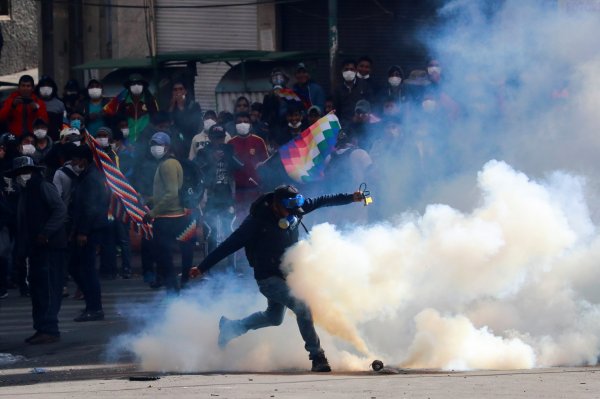