The European Union on Friday extended sanctions against the regime of Bashar al-Assad until next June.

RESTRICTIVE MEASURES WILL BE TAKEN

“In line with the EU strategy on Syria, the EU decided to maintain its restrictive measures against the Syrian regime and its supporters as the repression of the civilian population continues,” said a written statement by the EU Council.

Five deceased persons and two entities were removed from the sanction list that now has 270 people and 70 entities targeted by the EU. Those on the list are accused of “being responsible for the violent repression against the civilian population in Syria, benefiting from or supporting the regime, and/or being associated with such persons or entities.” 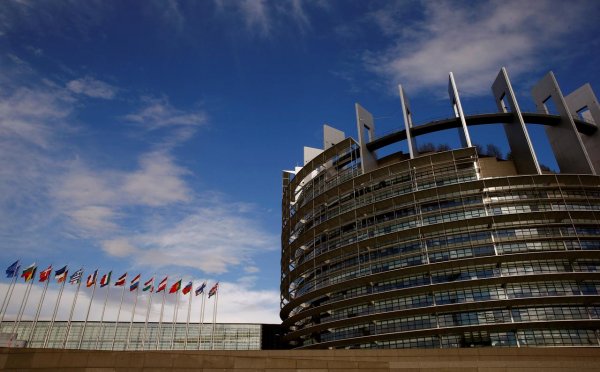 EU sanctions against the regime include an oil embargo, restrictions on certain investments, a freeze of the assets of the Syrian central bank in the EU and on technology and equipment that might be used for internal repression.

Syria has just begun to emerge from a devastating conflict that began in early 2011 when the regime cracked down on demonstrators with unexpected severity.