The interest rate on the main refinancing operations was kept at 0.00%, according to a statement from the ECB's Governing Council.

The bank's interest rates on the marginal lending facility and the deposit facility continue to stand at 0.25% and minus 0.40%, respectively.

Speaking at a news conference in Frankfurt, the bank's head Mario Draghi said: "We continue to expect them to remain at their present levels at least through the end of 2019." "And in any case for as long as necessary to ensure the continued sustained convergence of inflation to levels that are below, but close to, 2% over the medium term," he said. Draghi said the ECB's Governing Council stands ready to adjust all of its instruments, as appropriate, to ensure that inflation continues to move towards the council’s inflation aim in a sustained manner. 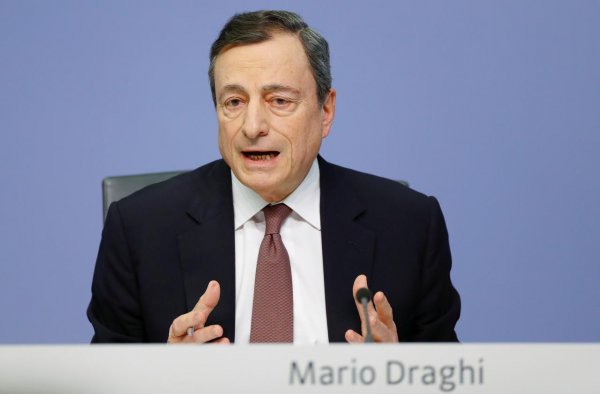 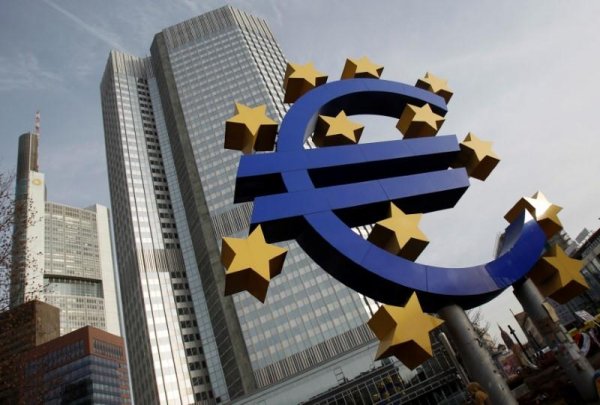 Pointing at continuing slower growth momentum, he said: "While there are signs that some of the idiosyncratic domestic factors dampening growth are fading, global headwinds continue to weigh on euro area growth developments." The 28-member bloc's GDP growth performance slowed down in 2018 compared to the previous year, as the annual growth rate was 1.9% last year versus 2.4% in 2017.

"The persistence of uncertainties, related to geopolitical factors, the threat of protectionism and vulnerabilities in emerging markets, is leaving marks on economic sentiment," he added. "At the same time, further employment gains and rising wages continue to underpin the resilience of the domestic economy and gradually rising inflation pressures," Draghi said.