The European Union on Friday welcomed the talks between Turkey and Armenia towards the normalization of relations.

“The EU welcomes the willingness of both Turkey and Armenia to work on the normalization of relations between the two countries and the appointment of Special Envoys for this purpose,” Peter Stano, the lead spokesperson for the European External Action Service, said in a statement.

The statement called the first meeting of special representatives “an important step forward” and encouraged both countries to go forward with the negotiations.

“Any further concrete steps towards the normalization of relations would be good news for regional stability and prospects for reconciliation and economic development,” Stano pointed out. 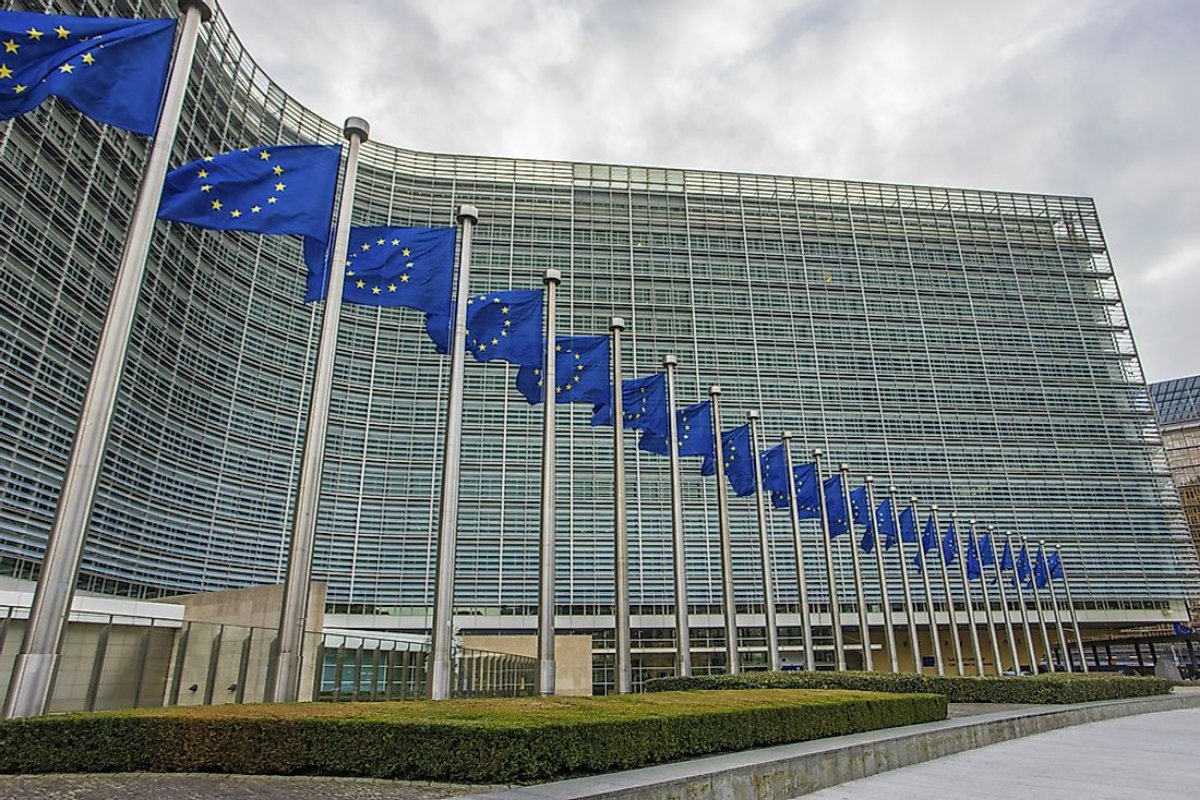 He stressed that the normalization of relations is of “key importance for the EU in its engagement with both” Turkey and Armenia.

Therefore, the bloc offers “support to possible additional steps” of the process in addition to the €4.5 million ($5.1 million) that it has provided for projects in the areas of the economy, culture, education, and communication exchange, the statement added.

Turkey's and Armenia's special representatives held their first meeting on Friday in the Russian capital Moscow.

According to a statement by Turkey's Foreign Ministry, the parties exchanged preliminary views on the process “in a positive and constructive atmosphere” and “agreed to continue negotiations without preconditions aiming at full normalization."