The West Bank, including East Jerusalem, is regarded as occupied territory under international law, thus making all Jewish settlements there illegal.

“We are deeply concerned by the decision taken by the Israeli authorities to advance more than 4,900 settlement building units in the occupied West Bank,” said a joint statement from the foreign ministers of the UK, France, Germany, Italy, and Spain.

“The expansion of settlements violates the international law and further imperils the viability of a two-state solution to bring about a just and lasting peace to the Israeli-Palestinian conflict,” they stressed. 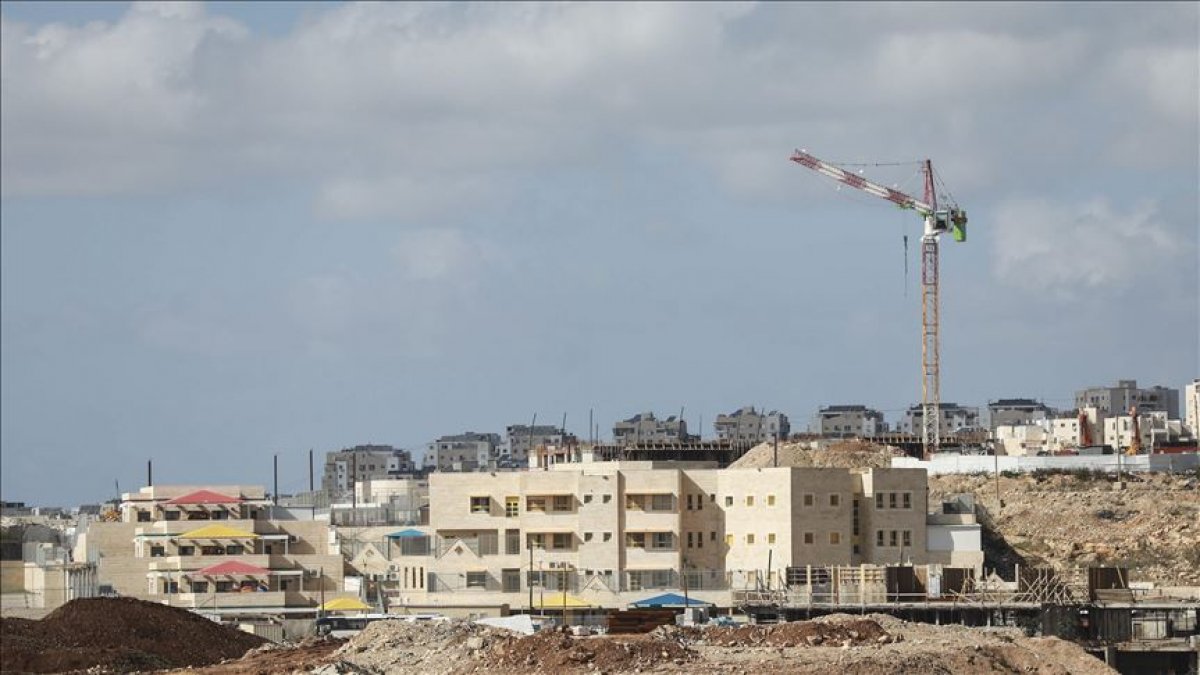 The five European countries warned Israel that the new settlements would be “counterproductive”, especially in the aftermath of the normalization agreements Israel recently signed with the United Arab Emirates and Bahrain. 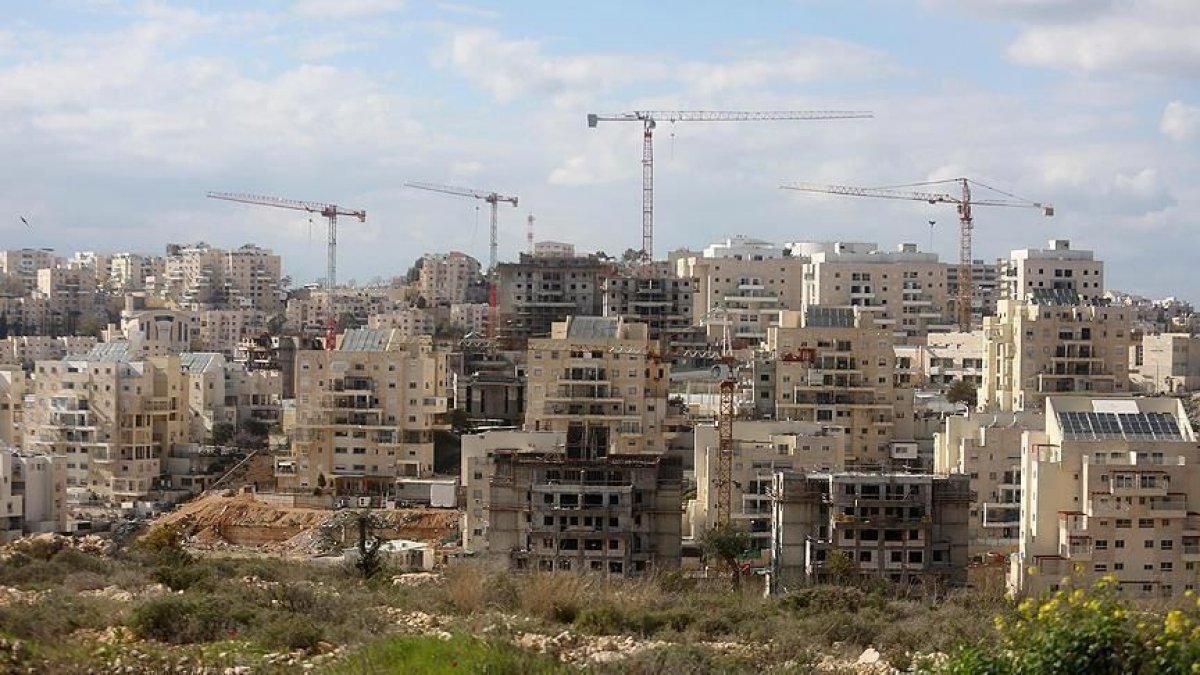 "As we have emphasised directly with the Government of Israel, this step also undermines efforts to rebuild trust between the parties with a view to resuming dialogue," they said. "We therefore call for an immediate halt to settlement construction, as well as to evictions and to demolitions of Palestinian structures in East-Jerusalem and the West Bank." 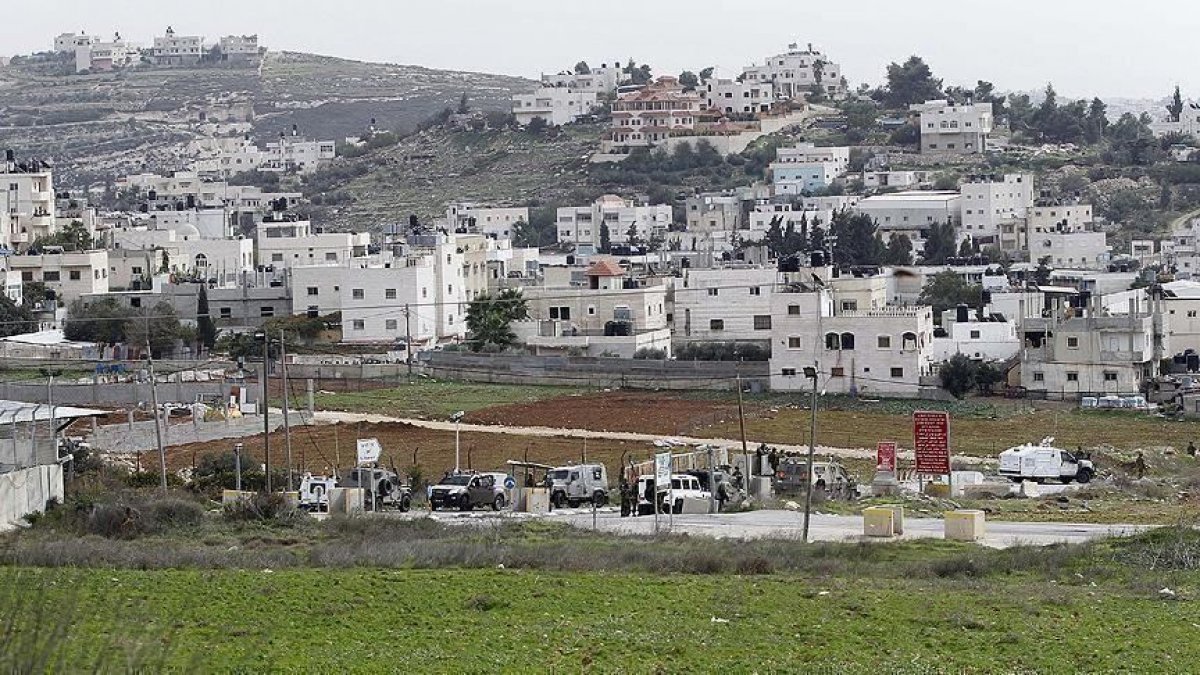 Foreign ministers of the signatory countries also stressed that the borders of Israel and Palestine should be based on the 1967 lines. "We emphasise that we will not recognise any changes to the 4 June 1967 lines, including with regards to Jerusalem, unless agreed to between the parties," they said.