The EU institution is expected to present a package of new migration and asylum legislation later this month.

The EU on Thursday urged Greece to respect fundamental rights and European asylum law at the Greek-Turkish border.

GREECE THIS YEAR STOPPED I 10,000 MIGRANTS TRYING TO CROSS TO THE COUNTRY BY BOAT

"We fully expect the Greek authorities to act in accordance with the law. In case of any breach of EU law, we expect the authorities to investigate the facts and to appropriately follow up," Adalbert Janhz, the European Commission's spokesman on home affairs and citizenship, commented on recent remarks by Greek Shipping Minister Yiannis Plakiotakis. 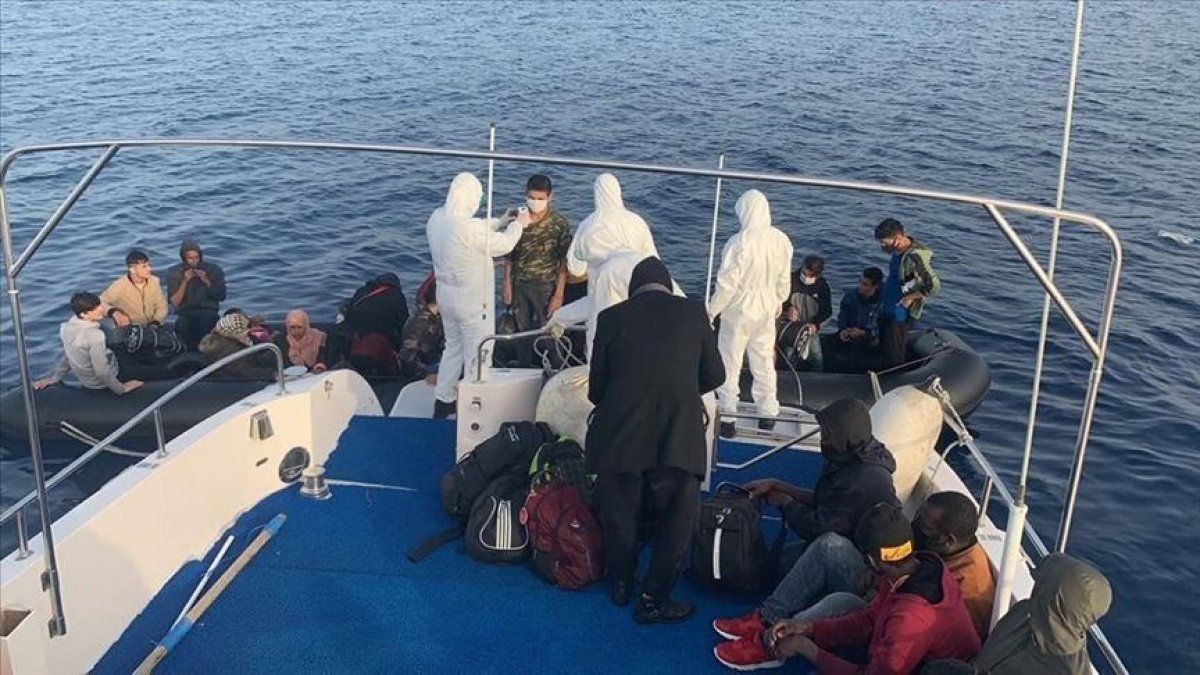 Plakiotakis -- whose ministry is in charge of the coast guard -- said on Wednesday that Greece this year stopped more than 10,000 migrants trying to cross to the country by boat.

"We had 68 cases of prevention and we succeeded in 3,000 people not entering our country" in August alone, the minister said, according to local media reports. 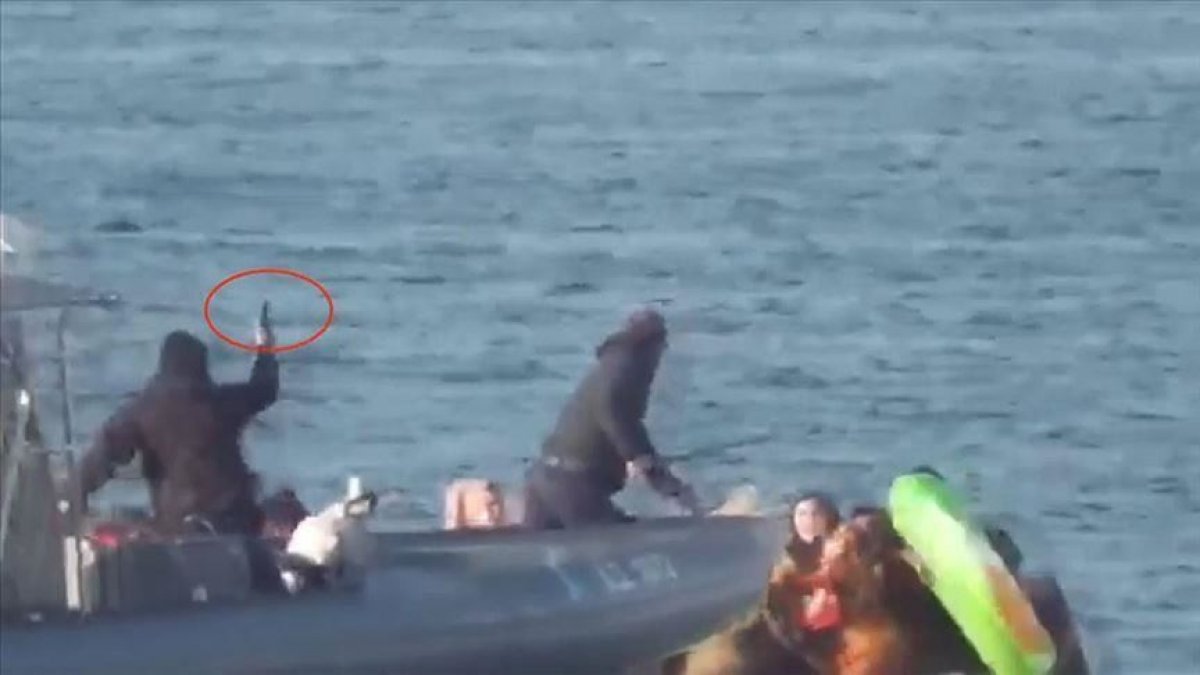 The remarks, together with previous reports on Greek security forces pushing asylum seekers back across the border with Turkey, have raised questions on human rights violations, with Plakiotakis denying any wrongdoing.

"Any applied measures must be proportionate and must comply with the respect of fundamental rights and the ones resulting from EU asylum law, in particular the principle of non-refoulement," EU spokesman Janhz underlined.