The EU on Sunday called for an immediate halt to border clashes between Armenia and Azerbaijan.

"WE CALL AN IMMEDIATE END"

“The European Union calls for an immediate cessation of hostilities, de-escalation and for strict observance of the cease-fire,” EU foreign policy chief Josep Borrell said in a statement. 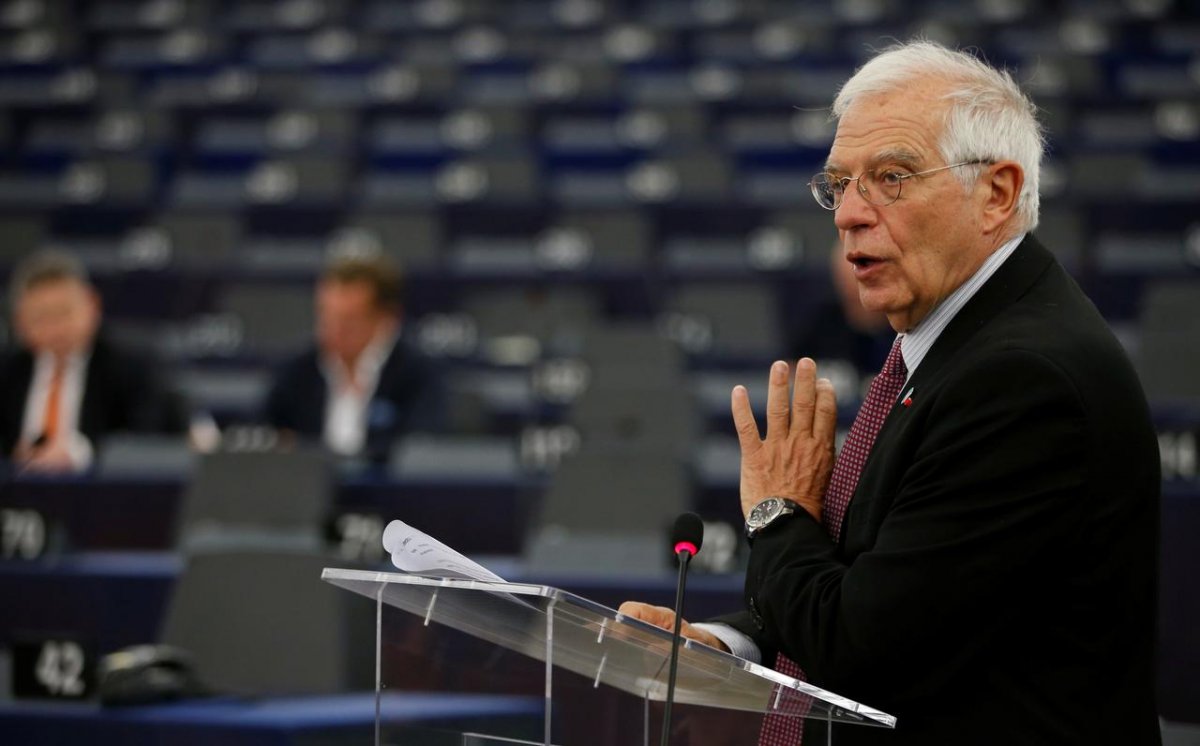 “The return to negotiations of the Nagorno-Karabakh conflict settlement under the auspices of the OSCE Minsk Group Co-Chairs, without preconditions, is needed urgently,” he added, referring to the Organization for Economic Cooperation and Development.

Border clashes broke out on Sunday after Armenian forces targeted Azerbaijani civilian settlements and military positions. The number of casualties is not yet known.