EU urges China to respect the rights of its citizens

The EU urged China on Tuesday to abide by international law and immediately release all still detained in connection with the "709 crackdown", the bloc's foreign policy chief said on Tuesday.

"HUMAN RIGHTS SHOULD BE RESPECTED"

"The European Union expects China to abide by its international law obligations, including the Universal Declaration of Human Rights, and to respect the rights of all citizens as guaranteed by China's Constitution," Federica Mogherini's office said in a statement. 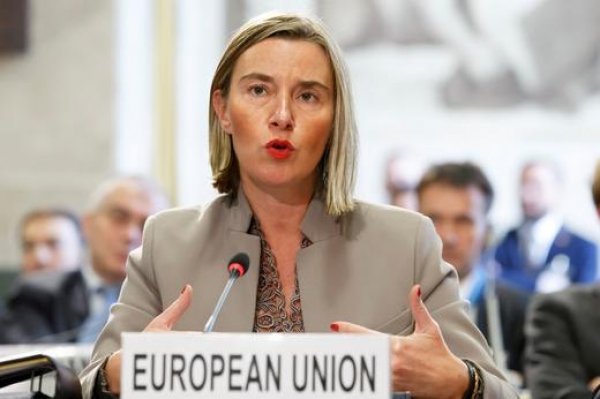 According to the statement, the Beijing arrested and detained more than 300 human rights lawyers and human rights defenders, during the so-called "709 crackdown" four years ago. "In many of the resulting trials, the accused were denied a proper defense, in violation of international law," it added.

The EU also urged Chinese authorities to lift the continuing restrictions on those who have been released from detention, and all other lawyers and legal activists imprisoned or persecuted for their work before and since the crackdown.