Bloc looks to extend the cash assistance program for most vulnerable Syrian refugees through early 2023.

With the extra funding, the bloc aims to provide “continued humanitarian support to the most vulnerable of the approximately 3.7 million Syrian refugees in Turkey who fled the ongoing conflict that has been ravaging their country for over 10 years,” said a press release.

MONTHLY TRANSFERS FOR THOSE IN NEED

The financial support will extend the bloc’s multi-purpose cash assistance program, which provides monthly transfers for those in need, through early 2023.

The scheme, officially called the Emergency Social Safety Net, is the biggest humanitarian program in the bloc’s history, and has been helping 1.8 million refugees cover essential needs such as rent, bills, food, and medicine. 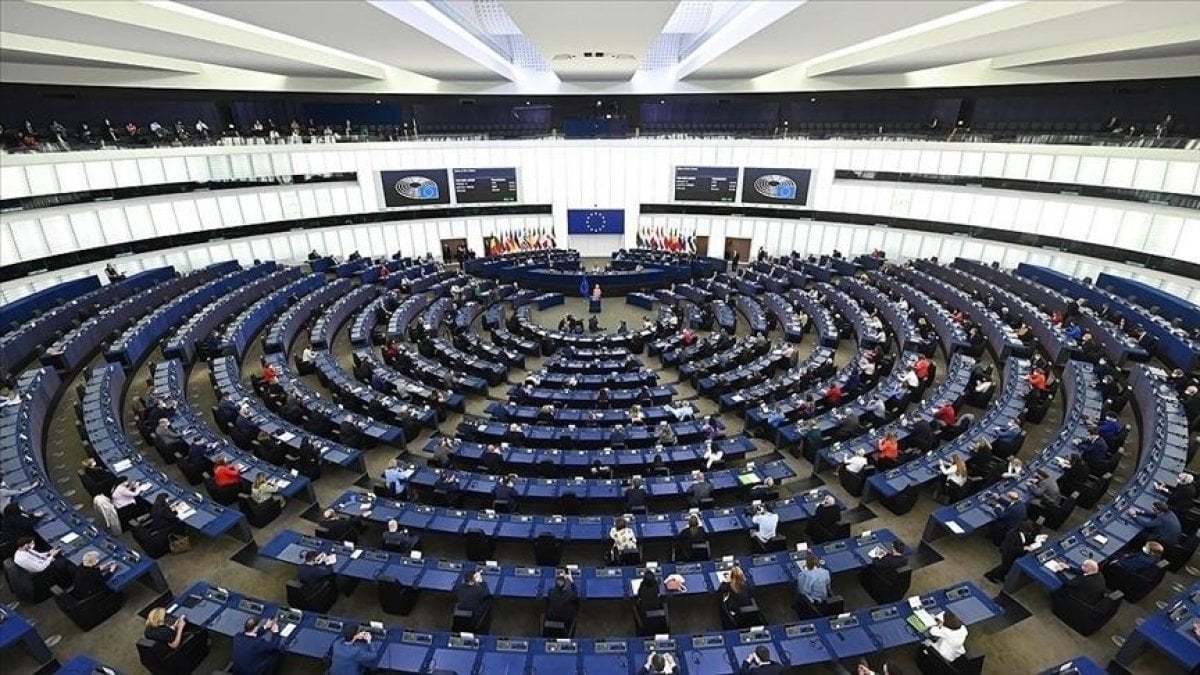 The additional €149.6 million will be financed from the remaining margin of the 2021 budget, but according to the European Commission estimates, the extended cash assistance program will require in total €325 million through early 2023.

Following the budgetary committee recommendation, EU lawmakers are expected to officially approve the support at their general session next week.

EU member states already approved the extension of the humanitarian aid in September.

TURKEY IS THE WORLD'S LARGEST HOST OF REFUGEES

Turkey is the largest host country for Syrian refugees, providing protection to nearly 4 million people who fled the civil war, more than any other country in the world.