EU spokesperson says the Commission will present a proposal to the Council.

The European Commission will present a proposal to renew financial support for Syrian refugees in Turkey, an EU spokesperson said on Wednesday.

“The [European] Commission will present a proposal to the Council [of the EU] for the continuation of the financing of Syrian refugees in Turkey, as in Jordan and Lebanon, and other parts of the region as well,” Ana Pisonero, spokesperson on neighborhood and enlargement, told the European Commission’s daily press briefing.

Pisonero said she couldn’t share the details and the exact amount of the financial package because the work was in progress.

“The funding needs to be discussed by the Commission and member states,” she explained. 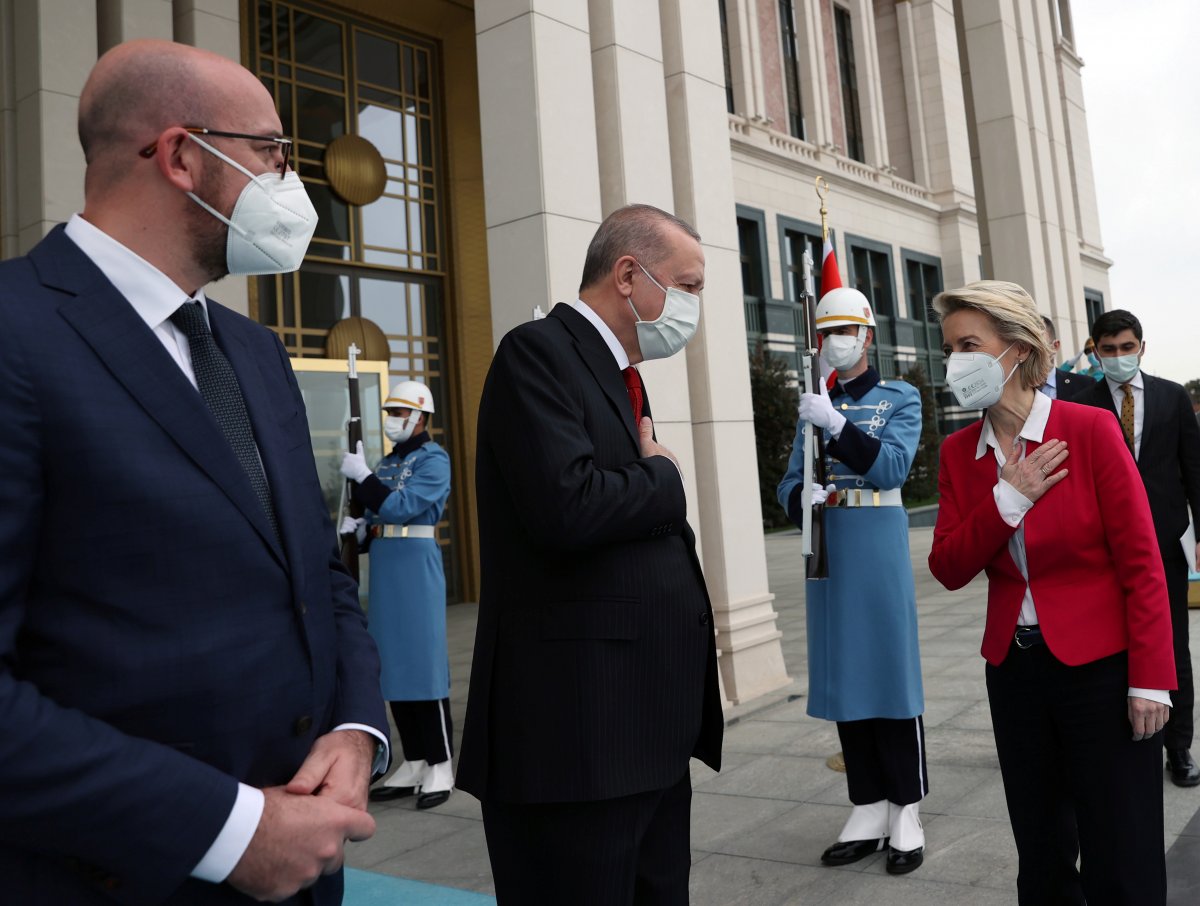 At a news conference following negotiations with Turkish President Recep Tayyip Erdoğan on Tuesday, Ursula von der Leyen, the president of the European Commission, said she supported the bloc providing financial aid for Syrian refugees in Turkey as a sign of “European solidarity.”

Von der Leyen along with European Council President Charles Michel paid an official visit to Ankara as part of diplomatic efforts to improve relations between the bloc and Turkey.

In March, Josep Borrell, the EU’s foreign policy chief, who was tasked to draft a report on the future relations, suggested to renew in some form the 2016 EU-Turkey deal.

According to Borrell, the deal had “produced tangible results”, such as “significant decrease of loss of human lives, a reduction in irregular crossing, and improved the situation of refugees and migrants in Turkey.” 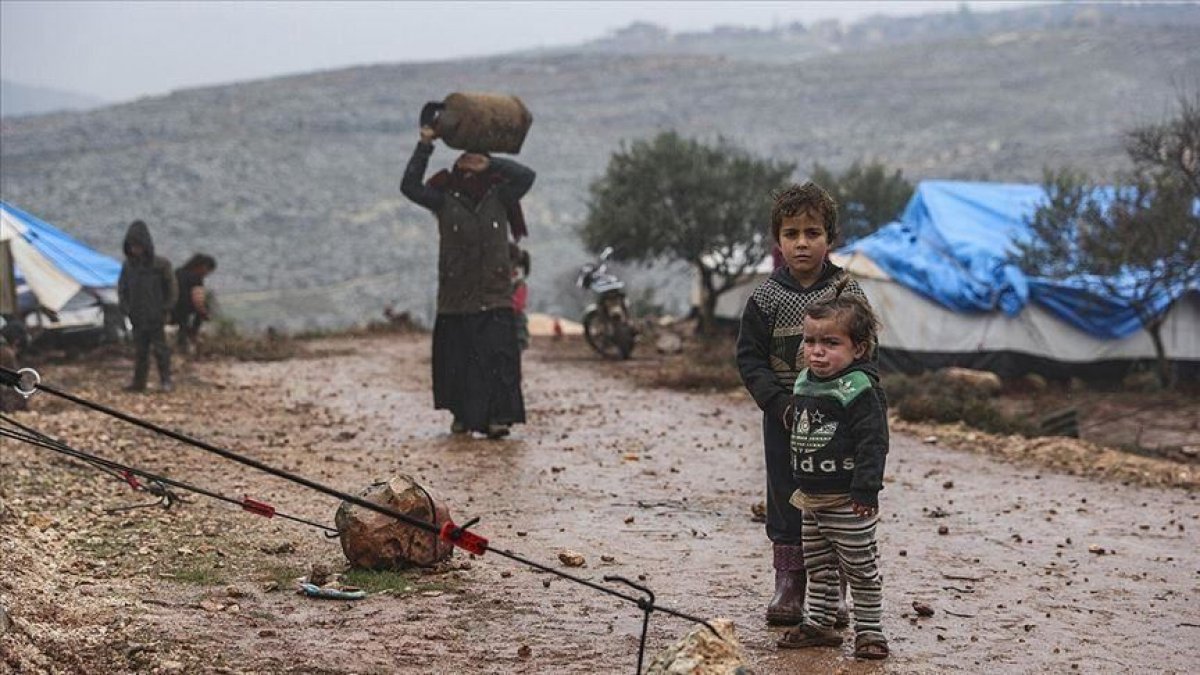 Ankara has repeatedly voiced criticism over the EU’s failure to deliver on its promises.

The EU concluded the final contracts under the €6 billion ($7.2 billion) refugee support package in December 2020.

But the amount the EU actually spent for the needs of the Syrian refugees remains below €4.5 billion as of March 2021, according to the EU figures.

Turkey has been a key transit point for migrants and refugees aiming to cross into Europe to start new lives, especially those fleeing war and persecution in neighboring countries.

The country hosts nearly 4 million refugees, more than any other country in the world. Ankara says it has so far spent more than $40 billion from its own resources for the refugees, and underlines that the EU should do more to share the burden.