Europe's travel and leisure index fell 5.7 percent, its worst drop since April with airlines such as BA owner retreating 13.5 percent or Lufthansa 8 percent.

European stocks were headed for their worst fall in three months on Monday as fears that a second wave of coronavirus infections would lead to new social distancing measures hit travel and leisure shares and banks amid a new dirty money scandal.

There could be up to 50,000 new cases per day in Britain by the middle of October if the epidemic continues at its current pace, the country’s chief scientist adviser warned amid speculation over new “stay-at-home” orders from the government.

London’s FTSE 100 was the worst-hit blue chip index in Europe, falling bout 3.5% with UK-focused midcaps in the FTSE 250 dropping over 4%. 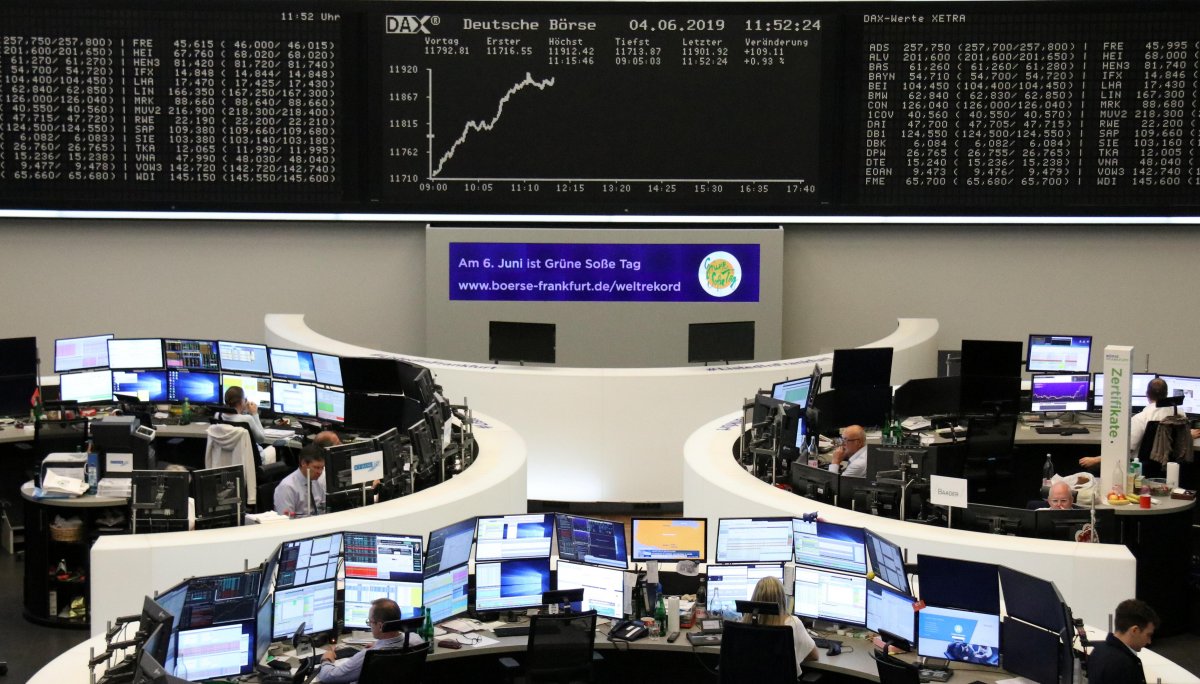 European banks fell over 6% just a few points from a record low following reports that banks such as HSBC and Standard Chartered were among those moving large sums of allegedly illicit funds over the past two decades.

HSBC’s shares in Hong Kong and Standard Chartered’s in London fell on Monday to their lowest since at least 1998 after media reports that they and other banks, including Barclays and Deutsche Bank, moved large sums of allegedly illicit funds over nearly two decades despite red flags about the origins of the money.