EU statistical authority said that the stays in tourist accommodation establishments in the bloc down 44 percent year-on-year in January-April.

The novel coronavirus pandemic hit the tourism industry in the EU deeply by reducing the number of nights spent in tourist accommodation establishments 44 percent in the January-April period on a yearly basis.

TOURISM SECTOR IS AMONG THE MOST AFFECTED SECTORS GLOBALLY

"During the early part of 2020, the tourism industry has suffered as a result of travel restrictions implemented in response to the outbreak," the 27-member bloc's statistical authority said on Thursday. 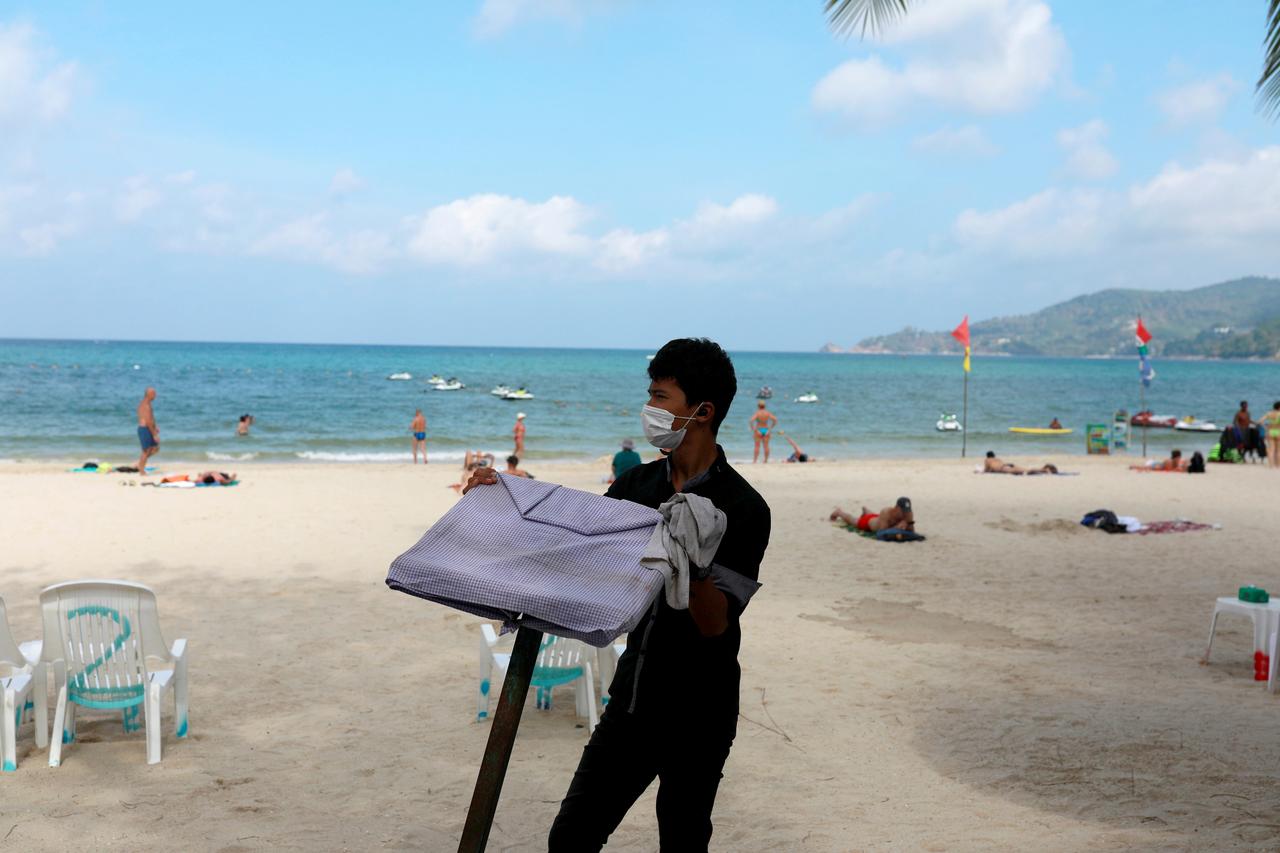 Eurostat noted that March and April were the worst months with declines of 62 percent and 95 percent year-on-year, respectively.

"Prior to the pandemic, there had been a small improvement in the number of nights spent in tourist accommodation, with increases of 5% and 6% in January and February, respectively," it added.