Earlier this month, the US proposed a draft UN Security resolution to indefinitely extend the embargo, but Russia and China signaled opposition.

"THE EMBORGO SHOULD REMAIN IN FORCE UNTIL 2023"

“We believe that the planned lifting of the UN conventional arms embargo established by Resolution 2231 next October would have major implications for regional security and stability,” the ministers said in a joint statement following a meeting in Berlin. 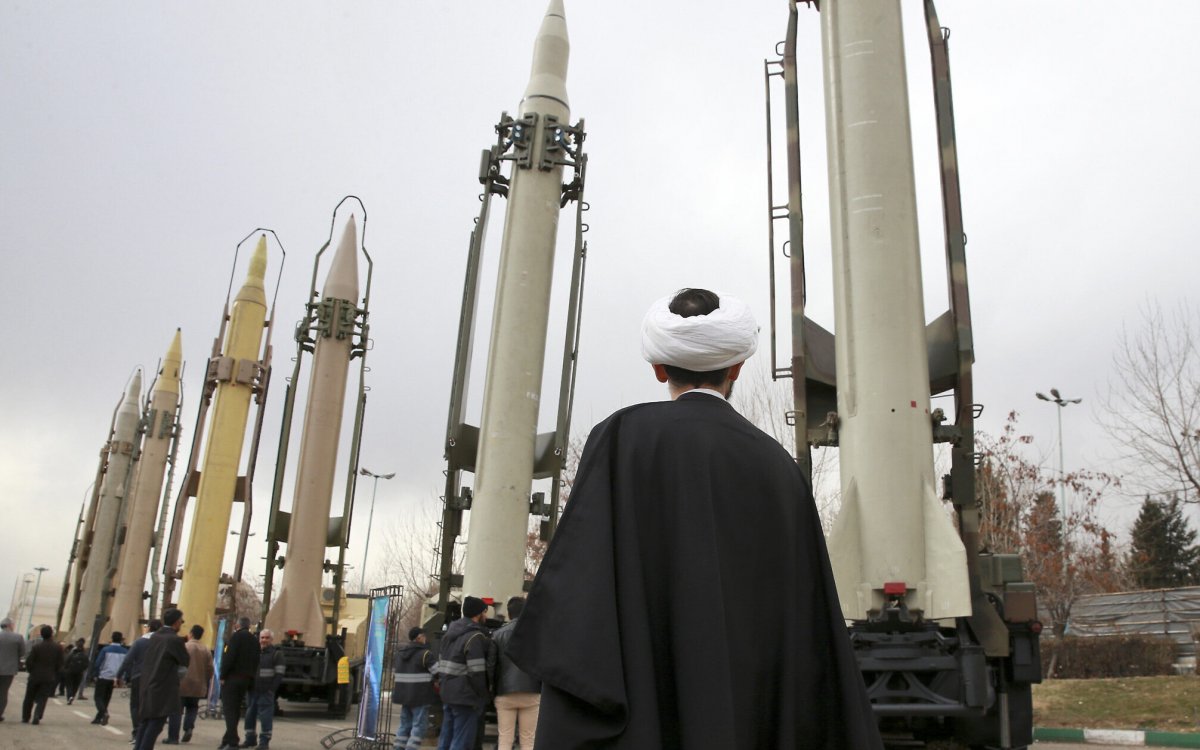 “We recall that the EU embargoes on conventional arms exports and missile technology will remain in force until 2023,” according to the statement.

The ministers said they would continue talks with UN Security Council members, particularly Russia and China, but also with other key stakeholders.