EU states have agreed in principle to set up a new naval mission to monitor UN arms embargo on Libya, the bloc's foreign policy chief Josep Borrell announced on Monday.

OPERATION WILL ONLY MONITOR THE EASTERN COAST

The new mission will operate in the air, in the sea and through satellites to ensure all countries respect the ban on providing arms for the parties involved in the Libyan conflict. It will also mean the end of Operation Sophia, which was launched in 2015 to block irregular migration in the Mediterranean Sea.

The new operation will only monitor the eastern coast of the African country which is crucial for arms supply, Borrell explained. 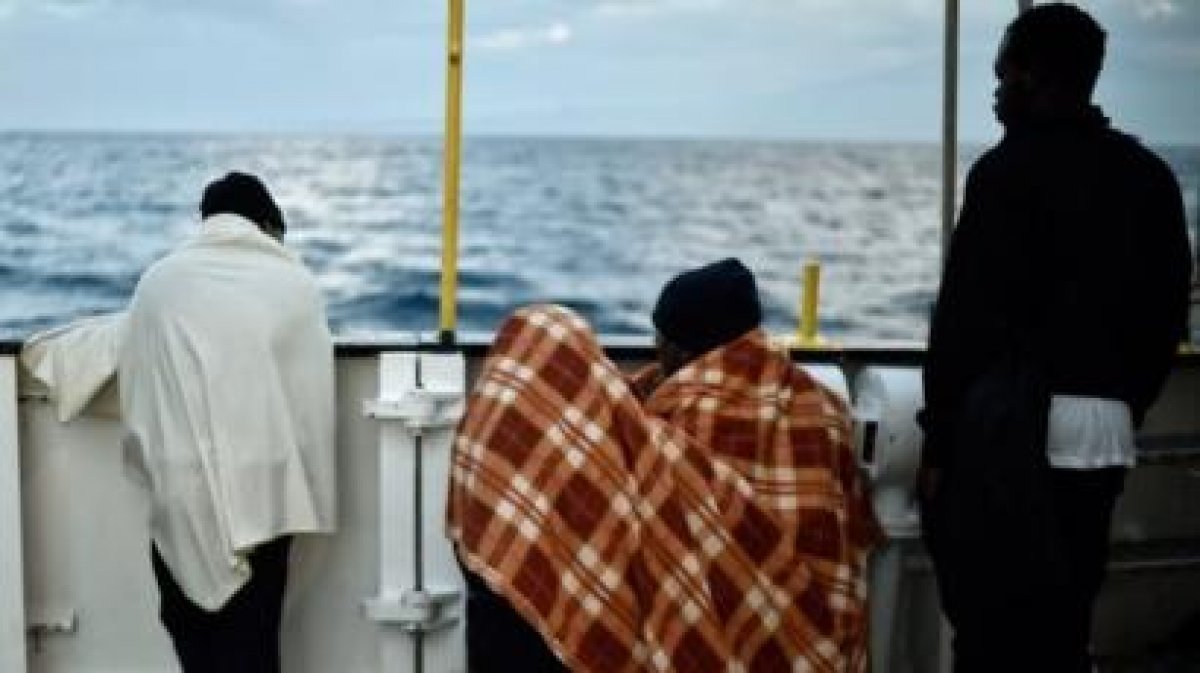 The mission would concentrate on enforcing the arms embargo, while fighting organized crime of human traffickers and training the Libyan coast guard and navy would be additional tasks, he added.

“We managed to reach a political agreement that I really thought would be impossible. But when there is political will, nothing is impossible,” the EU’s top diplomat said, referring to the fact that some member states opposed the mission, arguing that the EU’s renewed naval presence would encourage human smugglers and illegal migration. 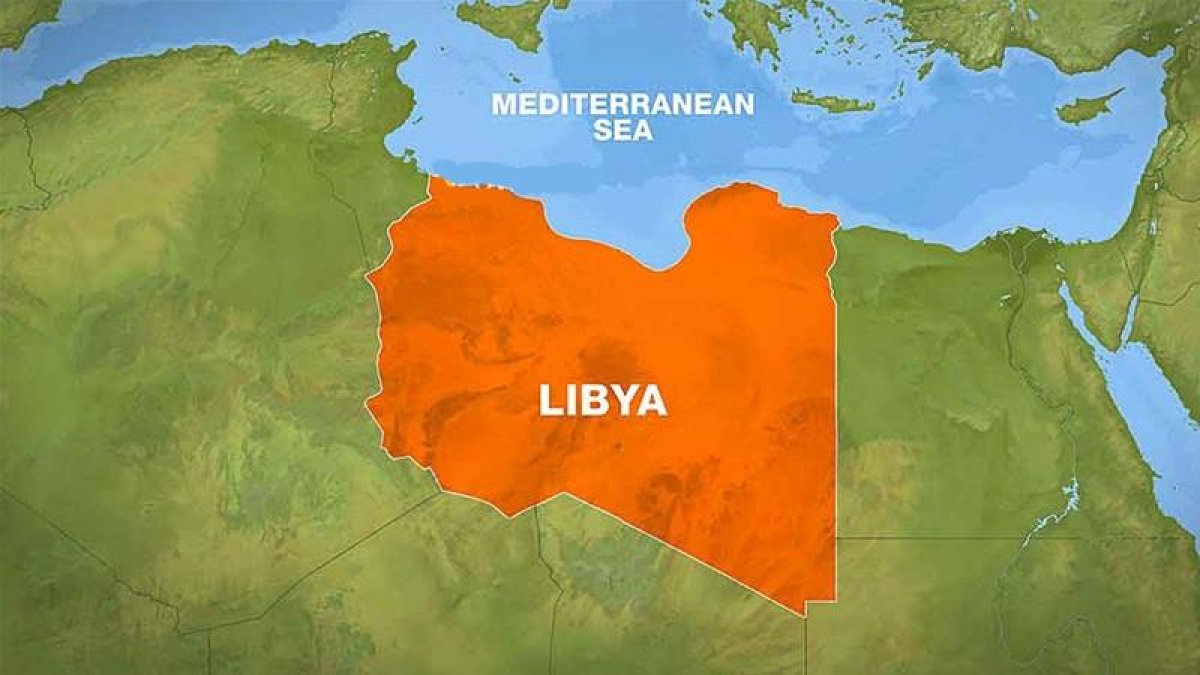 “Hungary, Austria and Italy were close to veto the conclusion,” Hungary’s Foreign Affairs Minister Peter Szijjarto told the press after the meeting.

In the end, these countries were given a guarantee that the mission would be immediately suspended if it turned out to be a “pull factor” for illegal migration, Szijjarto said.

Both leaders stressed that EU foreign ministers only laid the base of the mission with this political decision. European diplomats will negotiate on the concrete details in the upcoming months.

“I am expecting serious debates,” the Hungarian minister added.