The bill is not in conformity with China’s international obligations and the Basic Law of Hong Kong, said the EU document he read out.

The EU aims at a balanced relationship with China despite tensions over Hong Kong, EU foreign policy chief said on Friday.

THE BLOC HAS TO FOLLOW AN OPEN AND HONEST DIALOGUE

China’s recent move has “weakened and jeopardized the autonomy of Hong Kong,” Borrell added at the press conference. At the same time, he insisted that the EU-China summit scheduled for September was still on the agenda.

Earlier this week, the EU foreign policy chief urged the EU to develop a “robust strategy for China” at the German ambassadors’ annual conference. 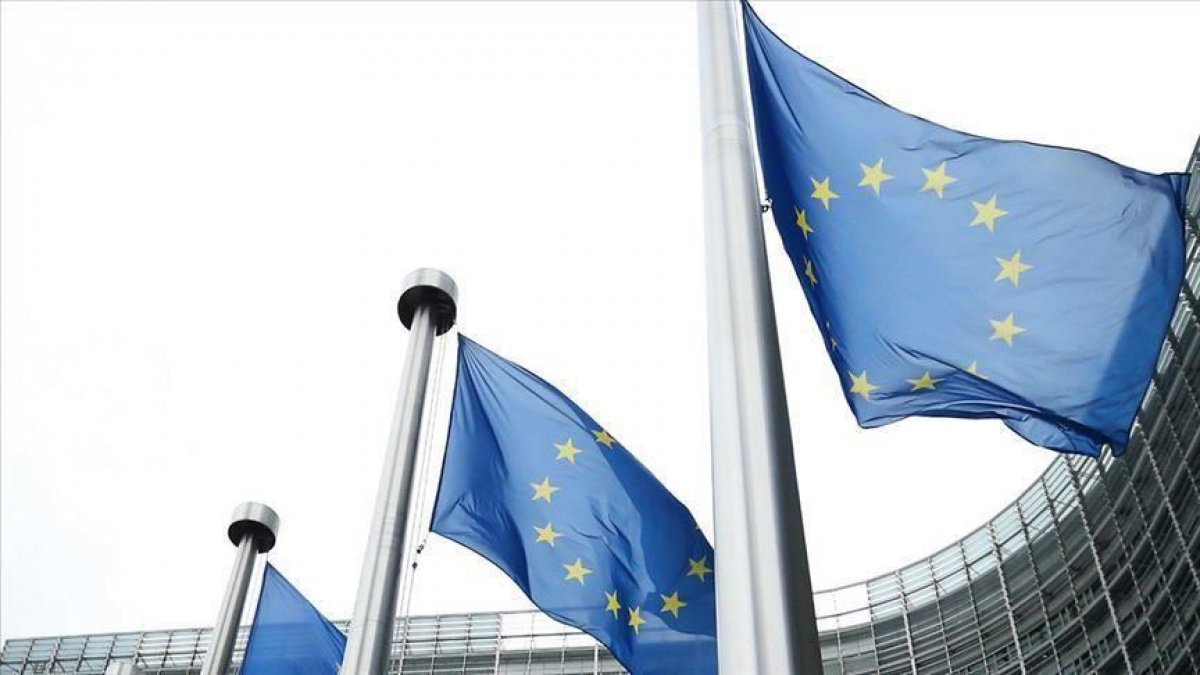 At Friday’s video meeting, EU foreign ministers started to discuss the basics of this strategy.

The bloc has to follow “an open and honest dialogue” with the Asian country with whom the EU has had a complex relationship. “China can’t be put in a certain box, it is a partner and rival at the same time,” Borrell summarized the main directions.

According to the EU foreign policy chief, the strategy requires “unified and balanced relationship with this global power”, which includes fair competition rules in trade, addresses global security challenges and does not forget about human rights issues either.