According to the EU, Israel’s settlement policy is illegal and violates international law.

Consumers in EU countries should soon be able to see if foodstuffs come from Israeli-occupied territories, and then decide to buy them or not, under a new court ruling.

"CONSUMERS MUST KNOW THEY COME FROM OCCUPIED AREAS"

In a case two Israeli companies opened against France, the EU’s top court said Tuesday that food products from the occupied territories must be marked as such.

"Foodstuffs originating in the territories occupied by the State of Israel must bear the indication of their territory of origin, accompanied, where those foodstuffs come from an Israeli settlement within that territory, by the indication of that provenance," the court said in its ruling. 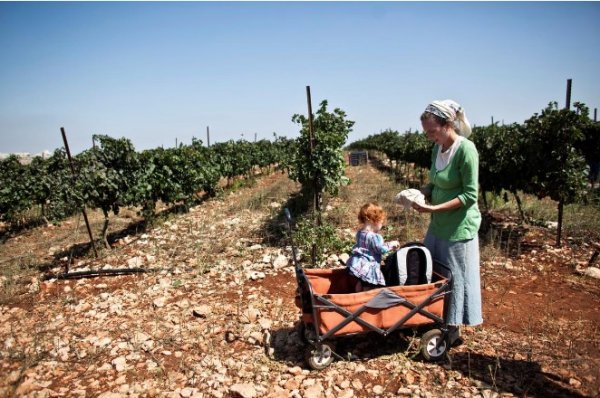 Roughly 650,000 Israeli Jews currently live on more than 100 settlements built since 1967, when Israel occupied the West Bank and East Jerusalem. 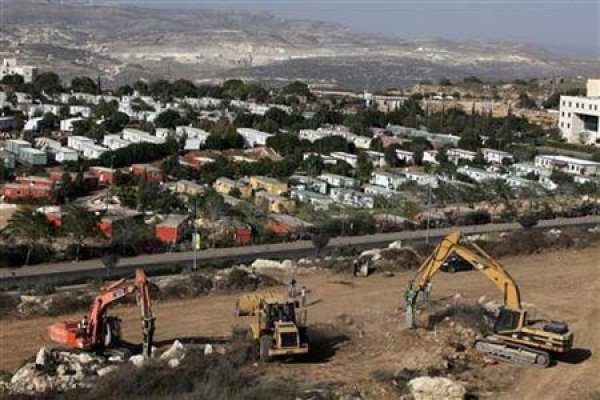 The Palestinians want these territories -- along with the Gaza Strip -- for the establishment of a future Palestinian state. International law views both the West Bank and East Jerusalem as occupied territories and considers all Jewish settlement-building activity there as illegal.