Travel accounts for around 10 percent of the EU economy.

The European Union pushed on Wednesday for a gradual reopening of borders within the bloc shut by the coronavirus, saying it was not too late to salvage some of the summer tourist season while keeping people safe.

The EU’s executive Commission urged a return to “unrestricted free movement” within Europe, with plans that include requiring face masks on airplanes and social distancing on trains.

“Our thoughts are now turning toward summer and to the places that we love to travel,” said Margrethe Vestager, a Commission deputy heads who presented the proposals. “That means taking gradual, careful steps to help travel restart in line with what science tells us.” 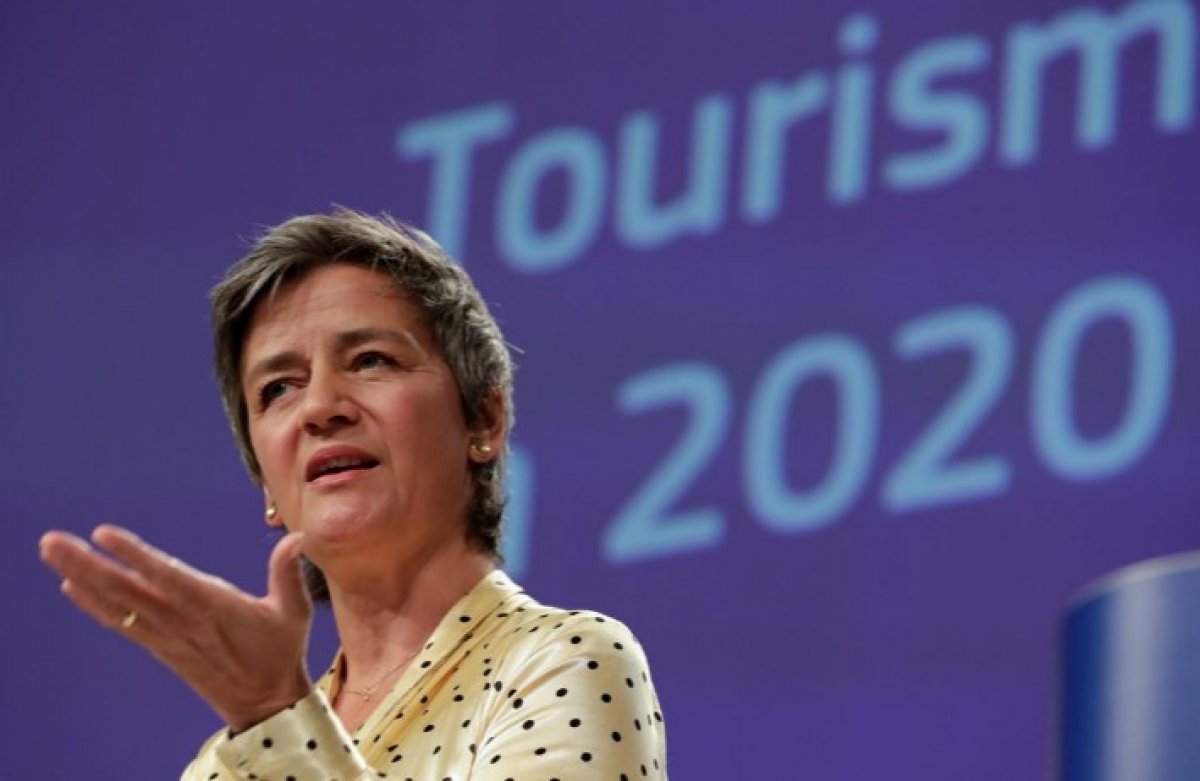 The proposals were praised by tourism industry groups as a first step to help save their businesses, but are non-binding on the bloc’s 27 member nations. The EU’s external borders would remain closed for non-essential travel at least until mid-June. 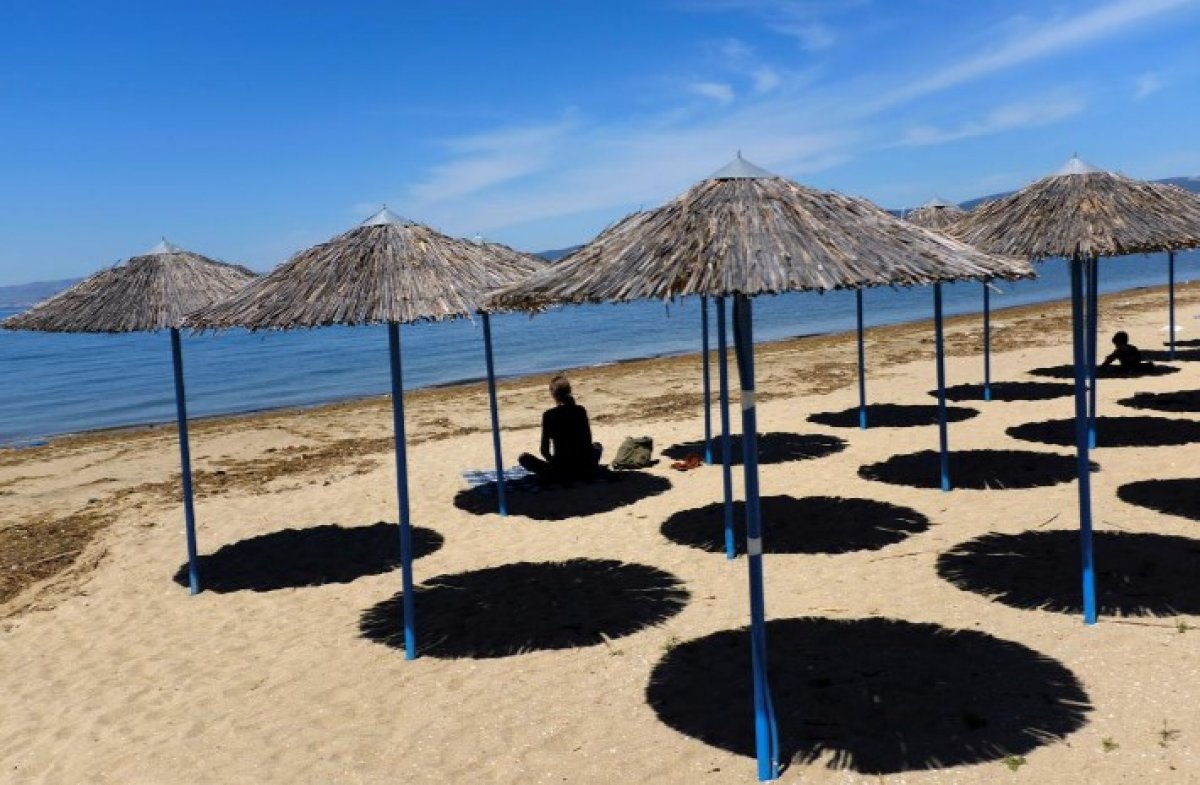 European countries that have experienced severe disruption to fight some of the world’s worst outbreaks appear in no hurry to let in large numbers of visitors. Two Spanish foreign ministry sources told Reuters Spain plans to keep its borders closed to most travellers from abroad until July.