Meanwhile, in the same period, the eurozone posted a €150.4 billion trade surplus, by €1.54 trillion in exports and €1.39 trillion in imports.

The EU foreign trade balance saw a €134.5 billion ($159.1 billion) surplus in the first nine months of 2020, the bloc's statistical office revealed on Friday.

According to Eurostat, the figure was up from €127.8 billion in January-September 2019.

China was the bloc's main trade partner, with €144.8 billion imports from the union and €280.7 billion in exports. 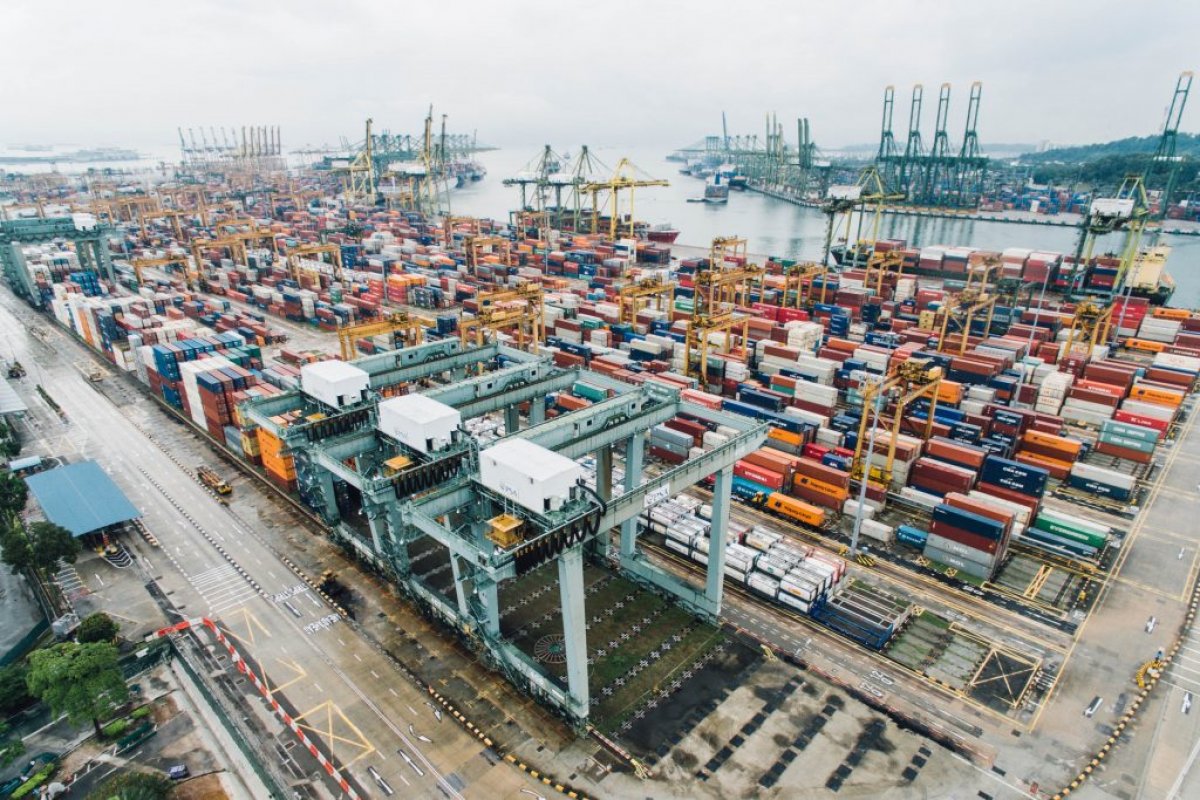 By export volume, the US, the UK, China, Switzerland, and Russia topped the list respectively in the same period, said EuroStat.

China was the main source of EU imports with €280.7 billion, followed by the US, the UK, Switzerland, and Russia. Country-to-country trade balances showed that the EU incurred the largest deficit with China -- nearly €135 billion -- and the highest surplus with the US -- €106.1 billion over the same period.