The EU on Tuesday warned it had done its part to ensure an agreement on Brexit, however, the possibility of the UK’s departure for the bloc without an agreement increased.

THE VOTING RESULT OF THE BRITISH PARLIAMENT

EU Council spokesman Preben Aaman told Anadolu Agency the bloc was upset with the voting result of the British Parliament. He said the Brexit "deadlock" could only be solved in London because the EU had done everything necessary. 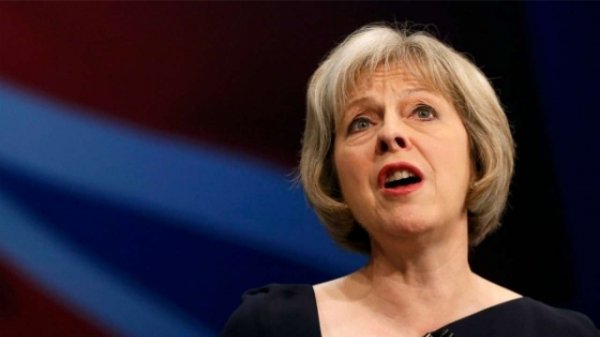 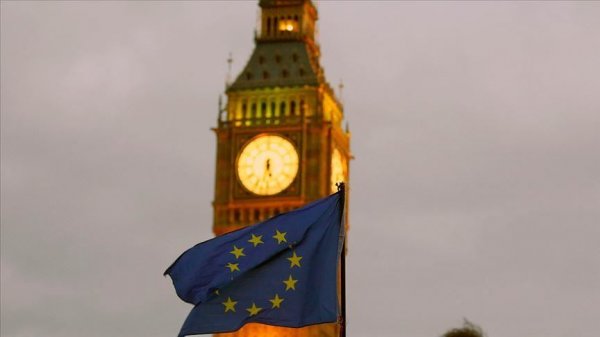 Theresa May failed to change the agreement text, which drew reaction due to the "precautionary article" regarding the Northern Ireland border. However, she came to terms with the EU on a mutual document which clarified the term of use of the article.

Earlier Tuesday, the British parliament rejected May's "improved" Brexit deal in a 391 - 242 vote. Parliament will vote Wednesday on no-deal Brexit. And Thursday, it will vote on postponing the Brexit date, slated for the end of the month.