Friday’s virtual gathering is only considered a starting point for negotiations on the European Commission's €1.85-trillion ($2-trillion) budget proposal.

EU leaders on Friday are discussing the bloc’s recovery fund and next long-term budget amid the novel coronavirus crisis.

Not many, however, expect a deal from the video-conference of European heads of state because of the deep divisions between the EU governments.

SCHEME WOULD PROVIDE € €500 BILLION IN GRANTS FOR EU MEMBERS

The most optimistic scenario suggests finding an agreement in July when the leaders are supposed to meet in person, Chancellor Angela Merkel told the German parliament on Thursday.

The plan includes a €750-billion ($840-billion) new recovery instrument to help relaunch the European economy after the coronavirus crisis. 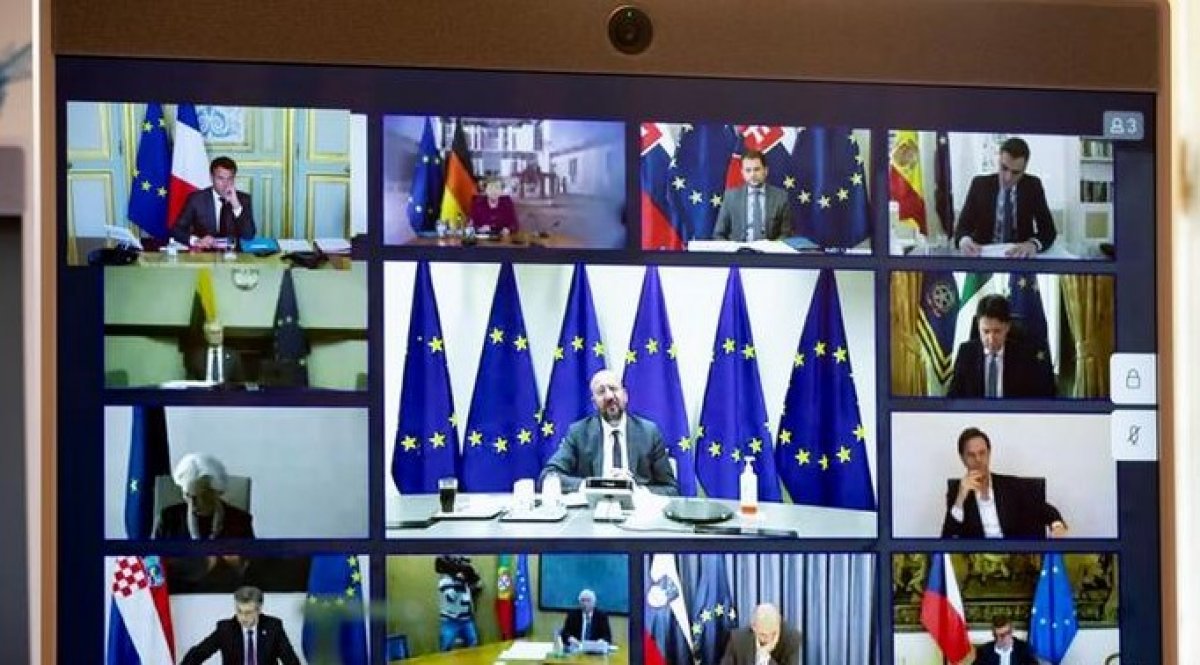 It would be financed by a credit that the European Commission takes from the international financial markets. The scheme would provide €250 billion worth of loans and €500 billion in grants for EU member states.