The 27 EU leaders agreed on Thursday to delay Brexit until the end of October.

Leaders of the European Union agreed late Wednesday to grant an extension to the UK on Brexit up to the end of October with a review in June.

"EU27/UK HAVE AGREED A FLEXIBLE EXTENSION UNTIL 31 OCTOBER"

European Council President Donald Tusk said on Twitter that the EU’s 27 member states and the UK reached the agreement at an emergency Brexit summit. “EU27 has agreed an extension of Art. 50. I will now meet PM Theresa May for the UK government's agreement,” Tusk tweeted. “EU27/UK have agreed a flexible extension until 31 October. This means additional six months for the UK to find the best possible solution,” he said in a later tweet. 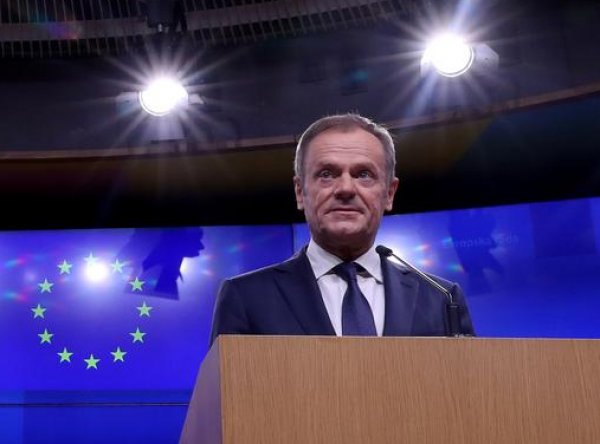 In a press conference, Tusk said if the withdrawal agreement is ratified by the UK, the extension period will be terminated. He said what happens during the extension is “in the UK’s hands”, including changing the strategy or even revoking Article 50. “Please do not waste this time,” he urged the UK. “The UK will remain a friend of the EU,” he added. Tusk noted that the extension is shorter than he expected but long enough to allow the UK to find a solution. 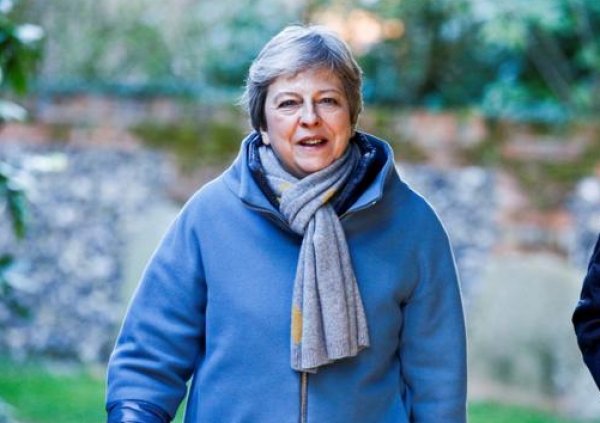 EU Commission President Jean-Claude Juncker said that although the UK will remain a member, sometimes the EU27 would meet as 27. He said there will probably be a European election in the UK. 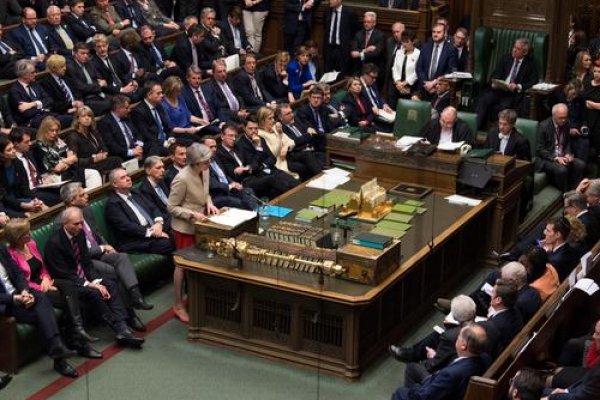 May was aiming to avoid the UK's participation in the upcoming European Parliament elections with a shorter extension. She confirmed at a press conference following the agreement that she has agreed to the EU’s terms for the extension. “The UK will continue to hold full EU membership as well as its obligations during the extension,” she said. May said she wants the UK to leave the EU as soon as possible. 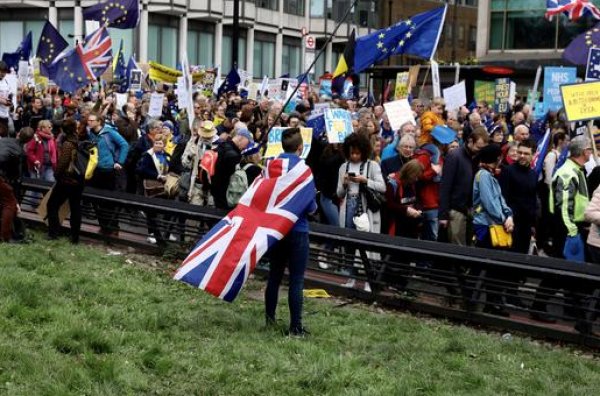 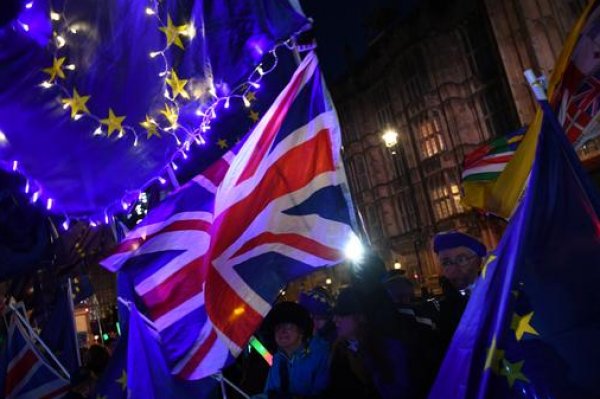 May said what has been agreed tonight in Brussels would allow the UK to leave before the end of June. She added that the "choices we now face are stark and the timetable is clear," urging British MPs to "press on at pace with our efforts to reach a consensus". “I do not pretend the next few weeks will be easy or that there is a simple way to break the deadlock in Parliament,” she added. May had asked last week for an extension up to June 30 in a letter to Tusk, seeking a further short extension to the departure date. 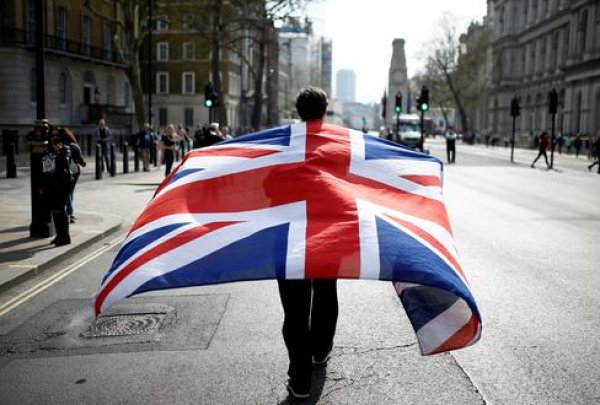 The UK was set to leave the EU on March 29. But after failing three times to secure her deal in the House of Commons, May was given an extension by the EU until April 12. In a 2016 referendum, British voters decided to leave the bloc after a more than 40-year-long membership.