Borrell said he hopes an agreement can be reached for grain exports from Ukraine.

Borrell spoke to reporters on the way to a meeting of EU foreign affairs ministers.

“I hope that this week it will be possible to reach an agreement to deblock Odesa and other Ukrainian boats” to ship grain, he said about the negotiations led by Turkey.

He noted that “it is not a diplomatic game” as the lives of “tens of thousands of people depend on this agreement.”

Borrell also ruled out stopping "support for Ukraine and putting sanctions against Russia” even if Moscow threatens to reduce the gas supply to the bloc. 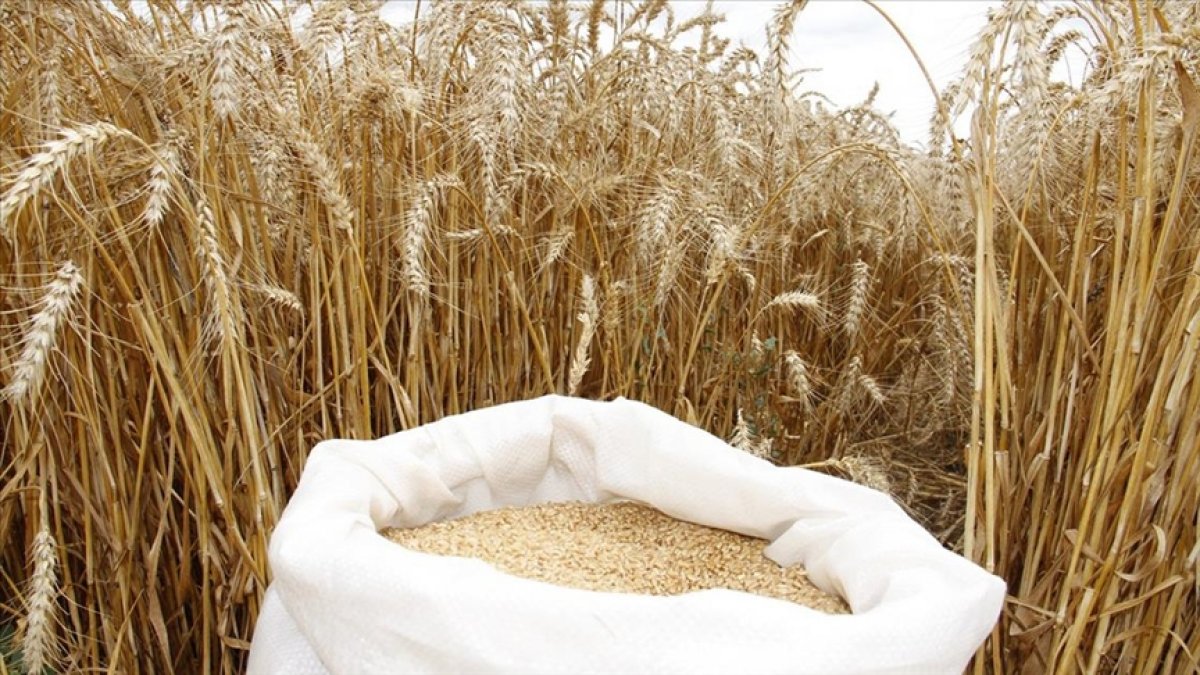 He explained that EU foreign ministers will discuss an import ban on Russian gold and other amendments to existing sanctions for a “better implementation.”

The ministers will also talk about plans to step up military aid to Ukraine, and the country’s top diplomat Dmytro Kuleba will also join the morning session, Borrell added.

In the afternoon, the EU ministers will also discuss the bloc’s relations with Latin America, the recent developments in the EU accession process of North Macedonia and Albania, and digital diplomacy.

The EU has slapped six sets of sanctions against Russia since the beginning of the country’s war on Ukraine on Feb. 24.

The packages target, among others, Russian President Vladimir Putin and Foreign Minister Sergey Lavrov, ban oil and coal imports, and the export of luxury goods, as well as exclude Russian and Belarusian banks from using the SWIFT system.