The finance ministers of EU countries have announced their support for Christine Lagarde to take the helm of the European Central Bank (ECB).

LAGARDE SET TO BE CONFIRMED AS NEXT ECB PRESIDENT 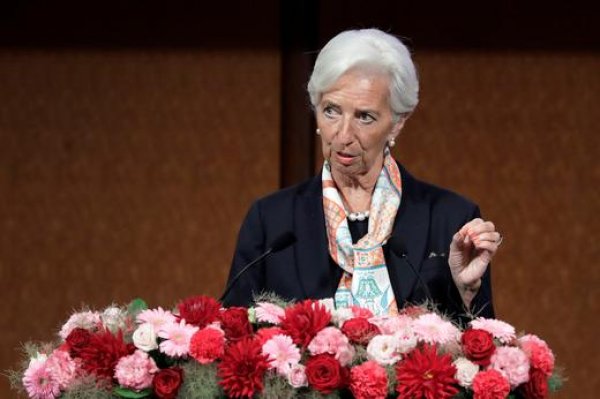 It said that Council of the EU is expected to take a formal decision on the appointment in October, after having consulted the European Parliament and the ECB's Governing Council.

The new ECB president will succeed Mario Draghi, whose term is due to end on Oct. 31, for a non-renewable 8-year term, the results of the meeting said.