Since the beginning of the year, Venezuela has been embroiled in political unrest as President Nicolas Maduro and opposition leader Juan Guaido engaged in a power battle.

The European Council on Monday extended restrictive measures against Venezuela for one year.

"In light of the ongoing political, economic, social and humanitarian crisis in Venezuela with persistent actions undermining democracy, the rule of law and the respect for human rights, the Council today extended the restrictive measures against Venezuela for one year, until 14 November 2020," the Council said in a statement. 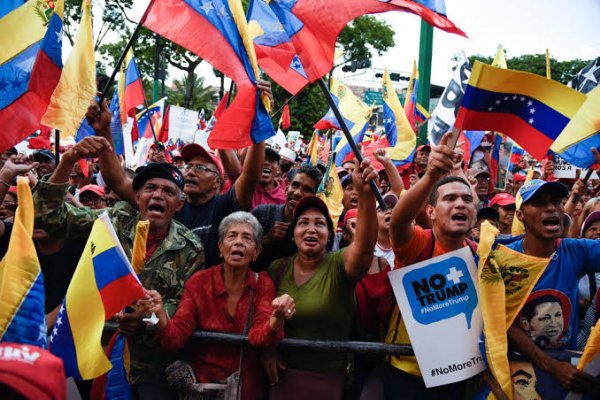 It added the measures include an embargo on arms and on equipment for internal repression as well as a travel ban and an asset freeze on 25 listed individuals in official positions.

"These measures are intended to help encourage democratic shared solutions in order to bring political stability to the country and allow it to address the pressing needs of the population," it added.

Nearly 5,000 people leave Venezuela every day due to instability and uncertainty amid the economic and political crisis, and three million Venezuelans have left since 2015, according to the UN Refugee Agency.