Greek border guards have long been accused by human rights groups of deliberately abandoning and pushing back refugees at sea.

The EU expects a thorough investigation from Greece and Frontex following reports that the EU border agency is supporting Greece to push refugees back to the open sea.

GREECE HAS STARTED AN INVESTIGATION OVER THE REPORTS

“We expect both Greek authorities and Frontex to investigate any such reports thoroughly and ensure full compliance with EU law,” said Adalbert Jahnz, a spokesperson for European Commission at a midday briefing.

“The Commission is deeply concerned about the reports of pushbacks and other forms of non-compliance of EU law including safe guards of protecting of fundamental rights and right to access asylum,” Jahnz said.

He added that the Commission is in contact with Frontex and Greek authorities and Greece has started an investigation over the reports. 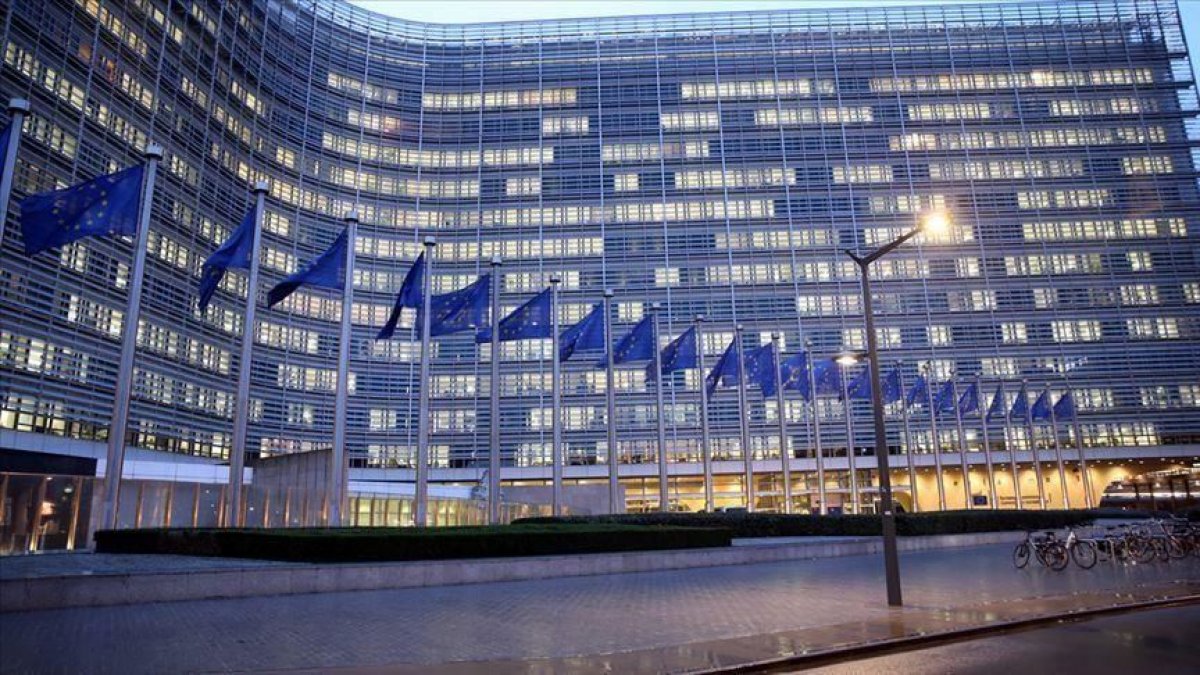 German weekly Der Spiegel on Friday reported that the EU border agency Frontex has been complicit in Greece’s illegal practices against refugees in the Aegean Sea. Der Spiegel published documents showing that Frontex units also observed and even backed these practices in recent months, in violation of international law.

The German weekly documented at least six incidents showing Frontex units were involved in pushbacks near the islands of Lesbos and Samos between April 28 and Aug. 19.