Russia and Brazil, along with the United States, are among countries that do not make the initial safe list due to the high coronavirus numbers.

The United States is not on a “safe list” of destinations for non-essential travel due to be unveiled by European Union governments later on Tuesday, three diplomats said.

LIST WILL ACT AS A RECOMMENDATION TO EU MEMBERS

The 27-member bloc is expected to give outline approval to leisure or business travel from Wednesday to 14 countries beyond its borders when they vote on the list by midday Brussels time (1000 GMT), the diplomats said. 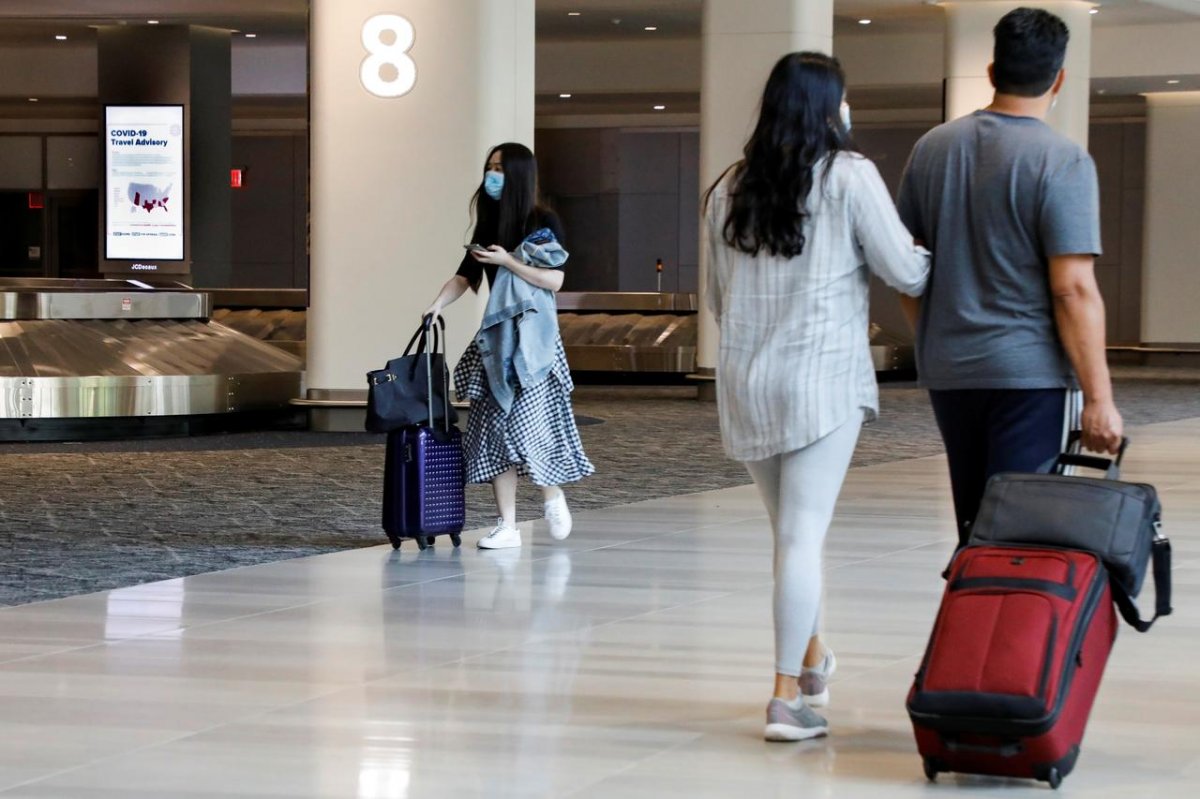 The vote is aimed at supporting the EU travel industry and tourist destinations, particularly countries in southern Europe hardest hit by the coronavirus pandemic.

The list must be passed by a “qualified majority” of EU countries, meaning 15 EU countries representing 65% of the population. Four EU diplomats said they expected it to secure the required backing. 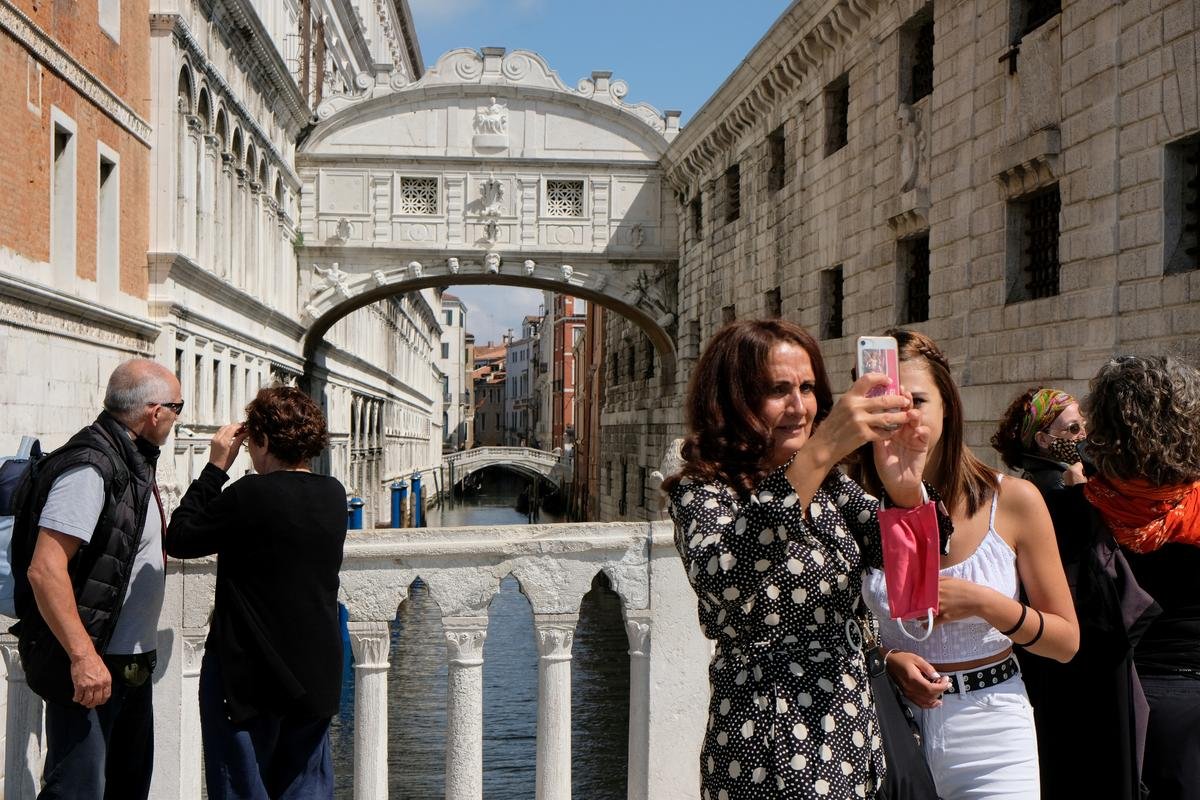 The list will act as a recommendation to EU members, meaning they will almost certainly not allow access to travellers from other countries, but could potentially set restrictions on those entering from the 14 nations.

Greece is mandating coronavirus tests for arrivals from a range of EU countries, including France, Italy, the Netherlands and Spain, with self-isolation until results are known. The Czech Republic is not allowing in tourists from Portugal and Sweden.