Iranian Foreign Minister Mohammad Javad Zarif on Tuesday called the UK, France and Germany “irresponsible” for blaming his country for the attacks earlier this month on Saudi Arabia’s oil facilities.

“It was the most irresponsible statement that I have ever seen,” Zarif said following a meeting of Turkey, Russia and Iran’s foreign ministers at UN headquarters. Zarif stressed that the three governments blamed Iran since they could not find anyone else to blame. 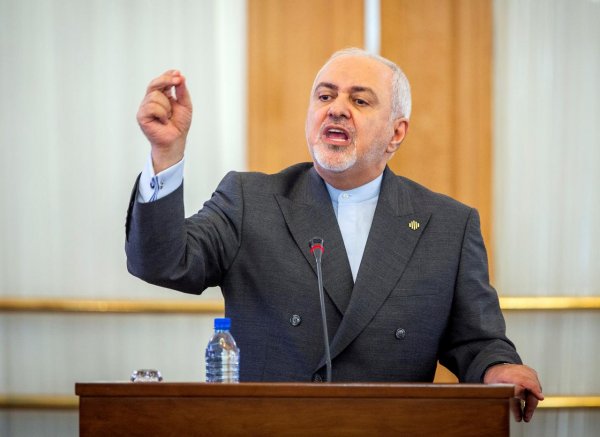 On Monday, France, Germany and the UK issued a joint statement blaming Iran for the Sept. 14 attacks.

Since 2015, the Saudi-led coalition has been fighting the Iran-backed Houthis in Yemen. Thousands of Yemenis have been killed and the country has been pushed to the brink of famine.