The bloc must first agree the measures that non-EU countries should meet before deciding on a safe list.

European Union countries eager to revive their economies are prepared to bar entry to Americans because the United States has failed to control the coronavirus pandemic, the New York Times reported from Brussels on Tuesday, citing draft lists of acceptable travelers.

US RECORD THE HIGHEST CASES IN THE WORLD

The United States, which has the most coronavirus cases in the world and is experiencing a surge in new infections, would be in the same category as No.2 hotspot Brazil and Russia, according to the Times, citing the proposal.

An EU diplomat said the bloc’s executive Commission had proposed three criteria for allowing in passengers from third countries, including the epidemiological situation of that country, but EU member countries would have to determine what the relevant measurements and thresholds should be. 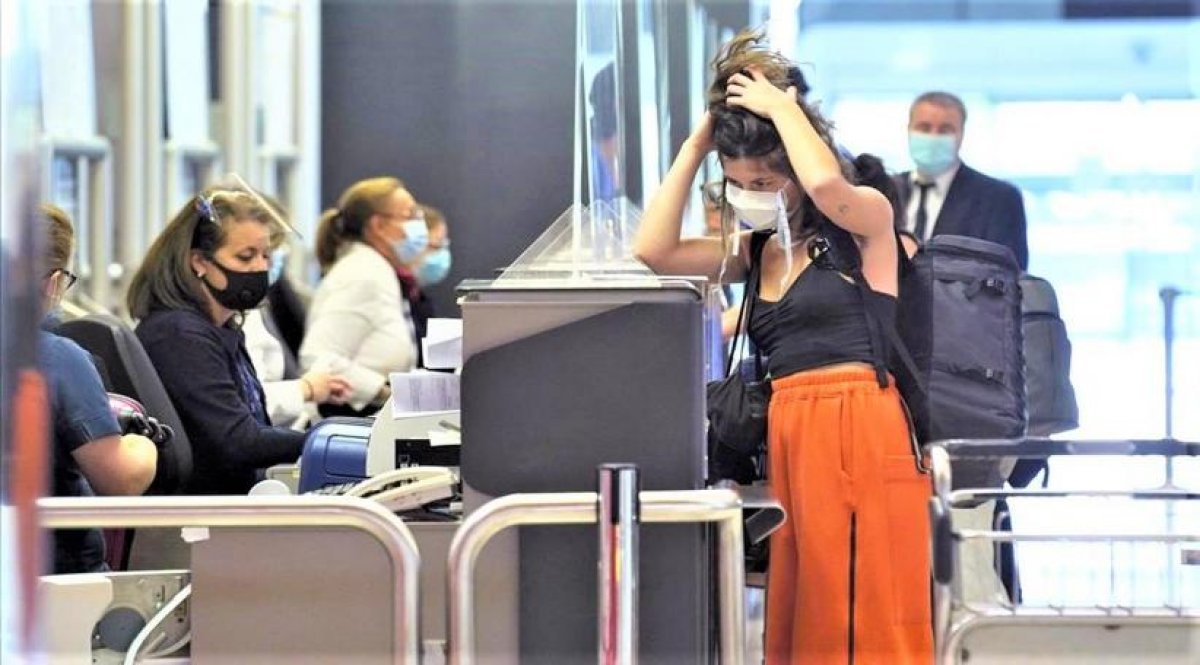 Earlier this month, the European Commission recommended that the bloc gradually reopen its borders to non-EU travellers from July and use three criteria to decide which countries to allow visitors from: countries should have coronavirus under at least as much control as the EU average, have containment measures during travel, and be willing to let in EU visitors. 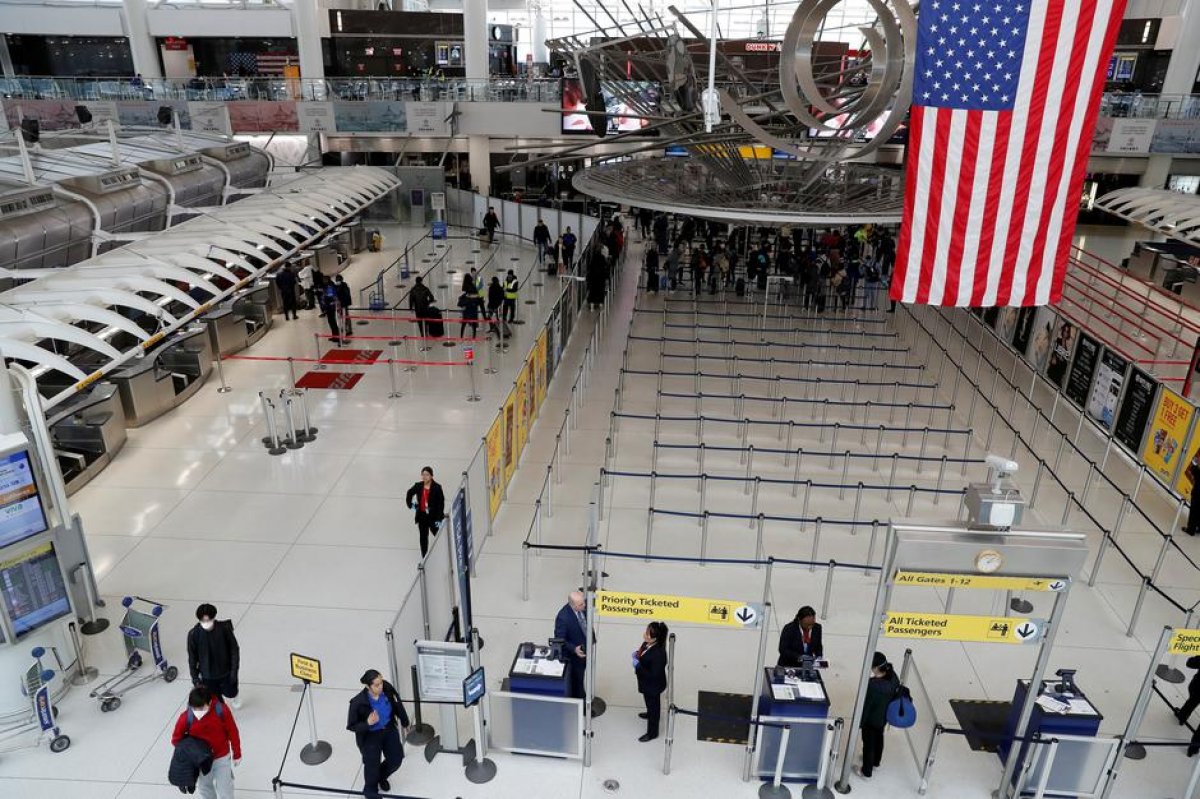 EU states will discuss the criteria on Wednesday, although there is no guarantee that a decision will be reached then.