The leaders of all 28 EU countries were meeting in Brussels to discuss who will helm the bloc, the union's strategic agenda for 2019-2024 and its Multiannual Financial Framework (MFF).

In the closing statement of meeting, the EU leaders claimed that Turkey’s drilling activities were illegal. It said the activities have a “negative impact” on EU-Turkey relations and called on Turkey to “respect the sovereign rights” of Greek Cypriots. 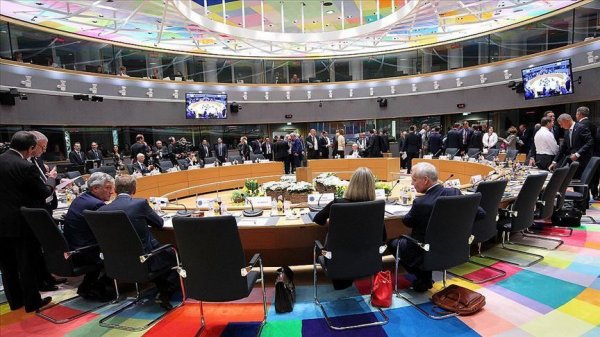 The GAC said it "deplores that Turkey has not yet responded to the European Union's repeated calls to cease such activities" and underlined the "serious immediate negative impact that such illegal actions have across the range of EU-Turkey relations".

"TURKEY STANDS FOR PEACE IN ALL SURROUNDING SEAS"

The Foreign Ministry said "these conclusions show how far the EU is from understanding the steps taken by Turkey despite the conditions it finds itself in and the challenges it faces."