In a joint statement by France, Germany and UK, foreign ministers voiced concern on Iran’s move to enrich uranium.

A joint statement by some European countries voiced Monday “extreme concern” over Iran’s latest move to restart enriching uranium at an underground facility.

“The Foreign Ministers of France, Germany and the United Kingdom and the High Representative of the European Union are extremely concerned by the latest announcements that Iran is restarting uranium enrichment activities at the Fordow facility,” the statement said following the report of a UN nuclear watchdog.

"IRAN MUST RETURN TO FULL IMPLEMENTATION"

The International Atomic Energy Agency (IAEA) confirmed the move in a report earlier on Monday. “Iran’s action is inconsistent with the JCPoA’s [the Joint Comprehensive Plan of Action] clear provisions on Fordow and has potentially severe proliferation implications,” the statement said, referring to the 2015 Iran nuclear deal. 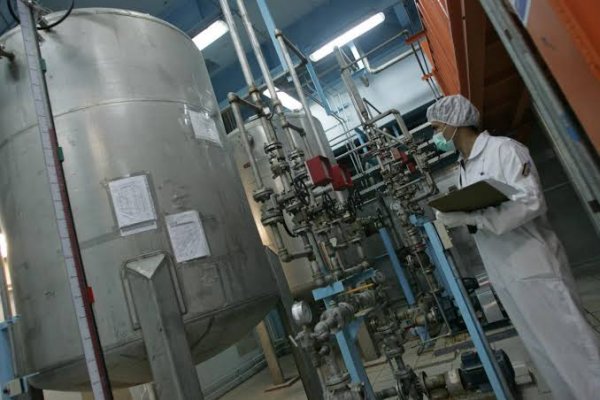 The joint statement urged that “Iran must return to full implementation of its commitments under the JCPoA without delay.”