EU calls for cease-fire in Syria amid the outbreak

The EU joined the UN Special Envoy for Syria Geir Pedersen's call to stop violence and limit the spread of the coronavirus.

The EU on Sunday called for an immediate and nationwide cease-fire in Syria to deal with the novel coronavirus.

AREA IS IN HIGH RISK

In a statement, EU External Action spokesman Peter Stano stressed the dangers of the virus in war-zones, reiterating the importance of ending hostilities which he said "is important in itself."

The cease-fire "is also a precondition for halting the spread of the coronavirus and protecting an already struggling population from its potentially devastating consequences," he added. 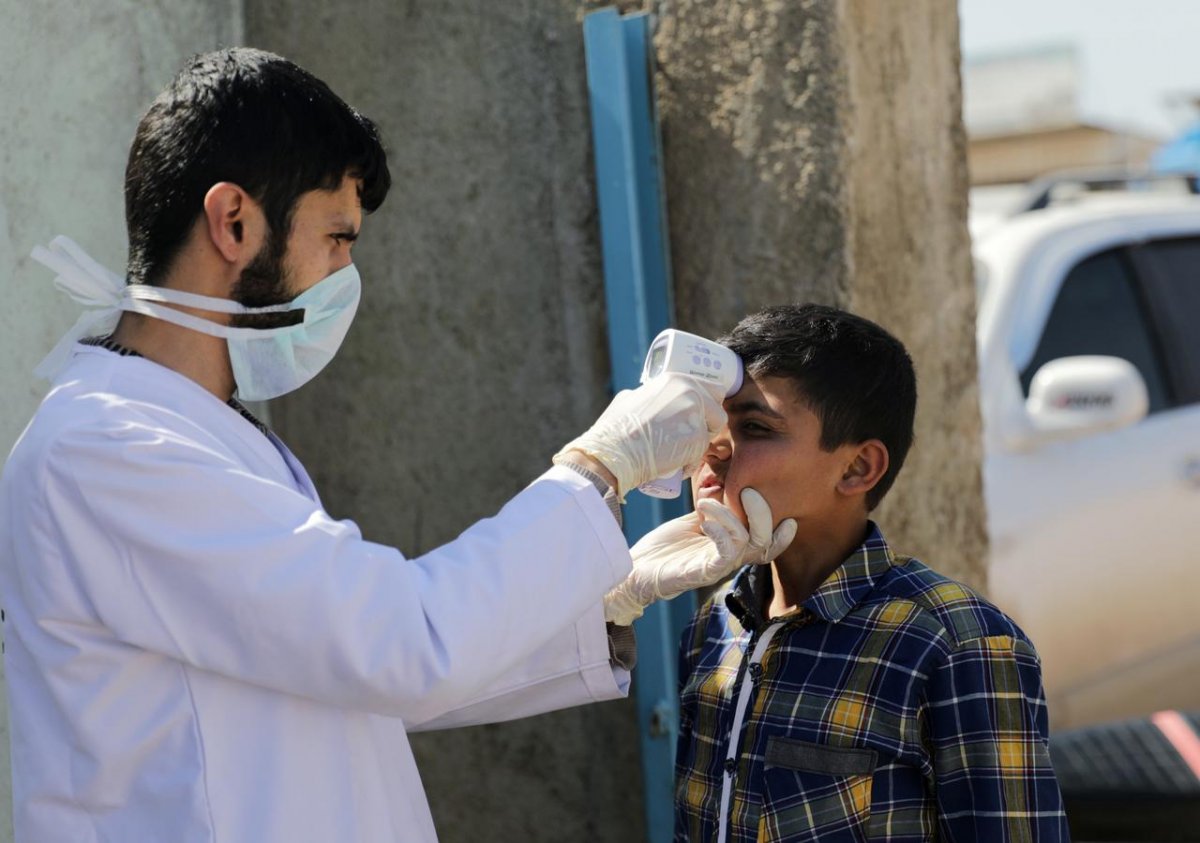 The situation is particularly critical in the northwestern province of Idlib because of the high number of displaced people, he said. 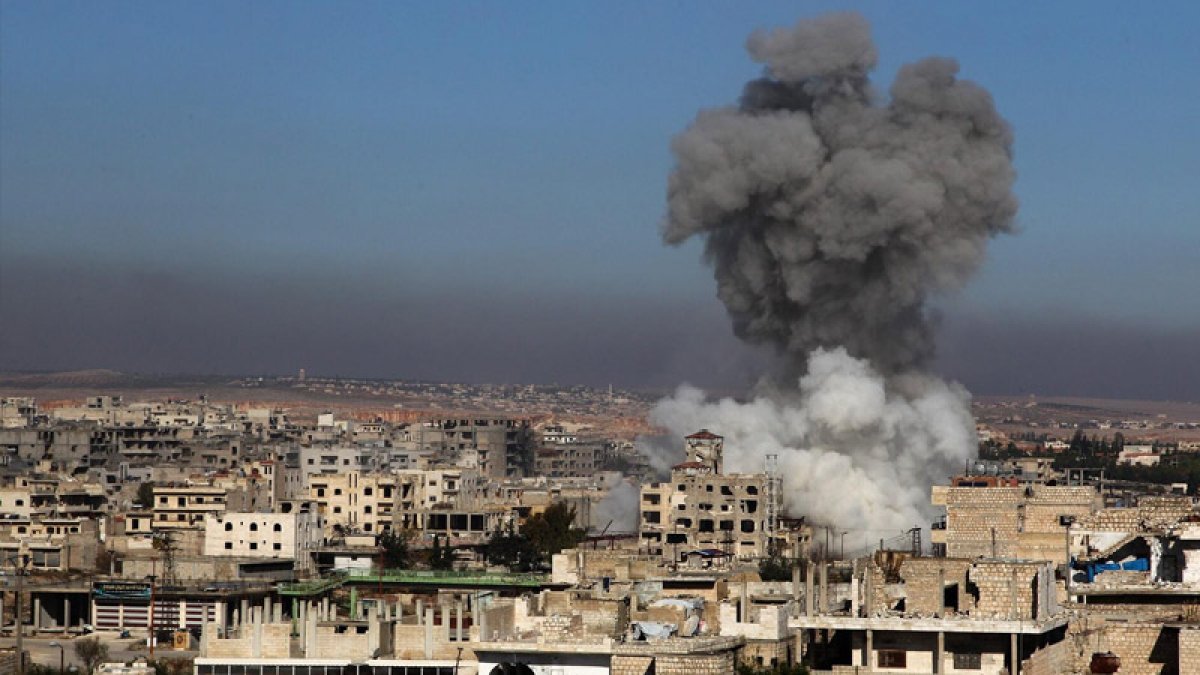 On March 5, Turkey and Russia agreed on a cease-fire to halt fighting in northeastern Syria. Despite the continues diplomatic efforts, the Russian-backed Syrian regime continues with military operations.