Many EU states have reintroduced border controls or completely closed the borders to prevent the spread of the virus which severely disrupts the EU’s internal market.

The European Union on Tuesday approved a 30-day ban for non-essential travel to its 27 member states for people from non-member nations, in a bid to stem the spread of coronavirus.

The EU heads of state and government held a three-hour videoconference to discuss the bloc’s further steps against the spread of the virus and preventing the economic fallout.

The travel to the EU for non-EU citizens will be restricted for 30 days, which can be extended. “All EU nationals will receive help to return home,” the European Council’s President Charles Michel announced at a news conference.

UK nationals still can enter the EU’s territory, as they are considered as EU nationals during the post-Brexit transition period till the end of this year, the European Commission’s President Ursula von der Leyen clarified at the same news conference. 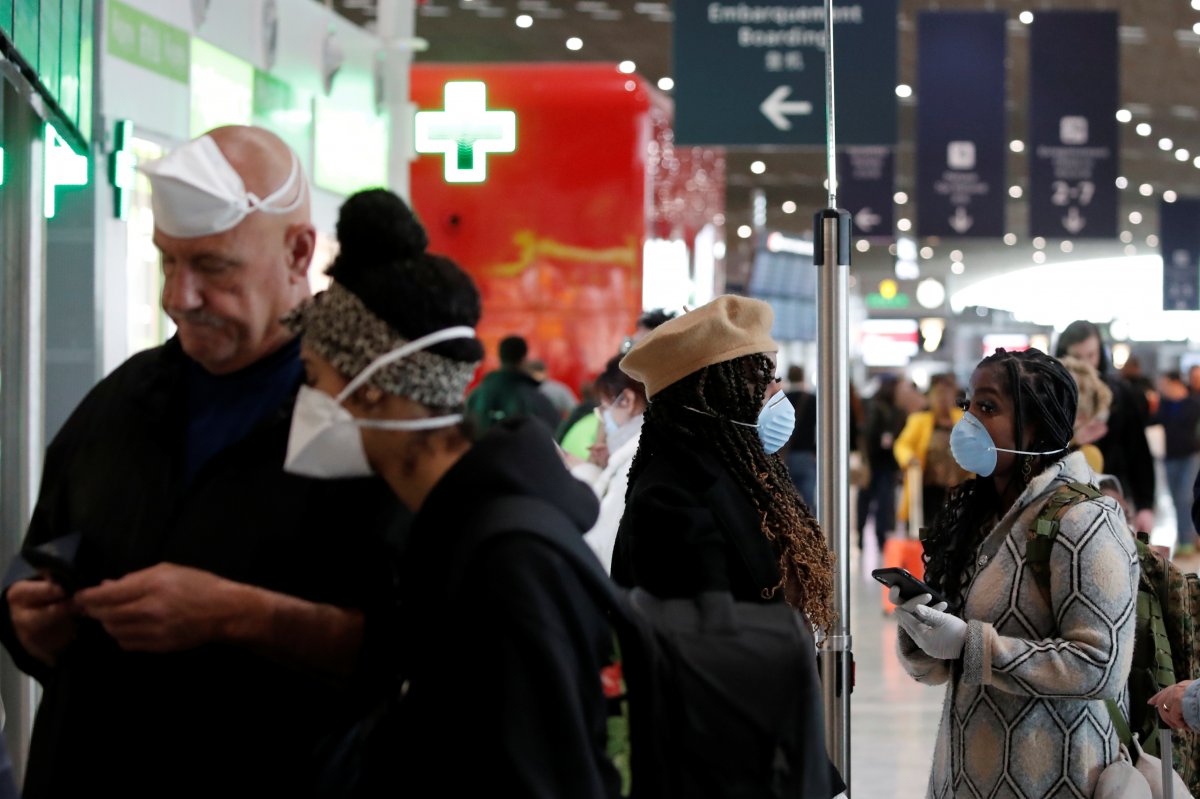 Citizens of the European countries that are members of the Schengen zone can also enter the EU. 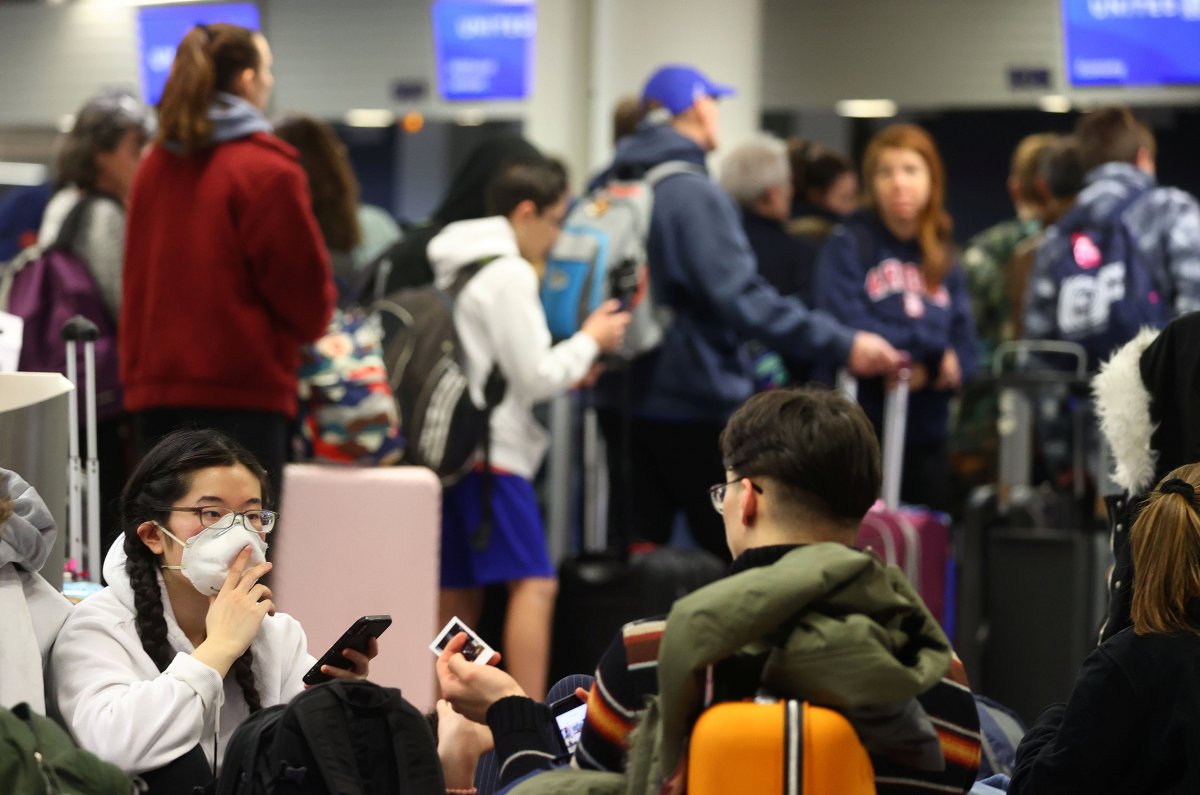 EU leaders also agreed to hold a videoconference every week to discuss the latest developments as part of its the fight against the virus.