Nobel Committee stated that Abiy Ahmed gets the award for efforts to achieve peace and initiative to resolve conflict with Eritrea.

The prize was given to Abiy for his “efforts to achieve peace and international cooperation and for his decisive initiative to resolve the border conflict with neighboring Eritrea,” a spokeswoman said at the committee’s press conference in Oslo.

ERITREA HAD SECEDED FROM ETHIOPIA IN 1993 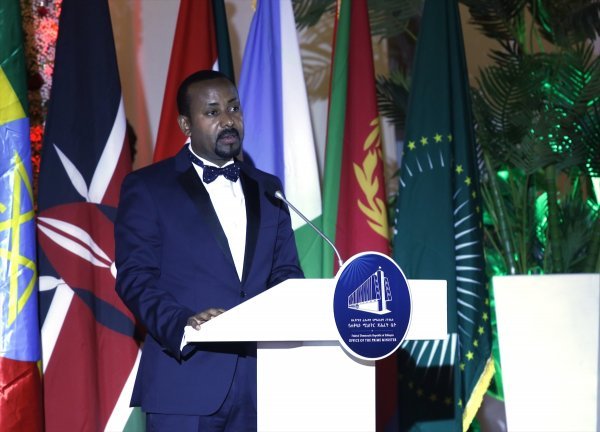 The Nobel Committee said: “Ethiopia is Africa’s second most populous country and has East Africa’s largest economy. A peaceful, stable and successful Ethiopia will have many positive side-effects, and will help to strengthen fraternity among nations and peoples in the region. With the provisions of Alfred Nobel’s will firmly in mind, the Norwegian Nobel Committee sees Abiy Ahmed as the person who in the preceding year has