Last Thursday, the Belgian federal prosecutor opened an inquiry into the death of the 39 people.

The driver of the vehicle in which 39 people were found dead in the UK last week has been remanded in custody after the first appearance at a British court on Monday.

Maurice Robinson, 25, who is a British citizen from Northern Ireland, appeared at the opening hearing of the case held in Chelmsford Magistrates Court via video link. Robinson was charged on Saturday with 39 counts of manslaughter, conspiracy to traffic people, conspiracy to assist unlawful immigration and money laundering. 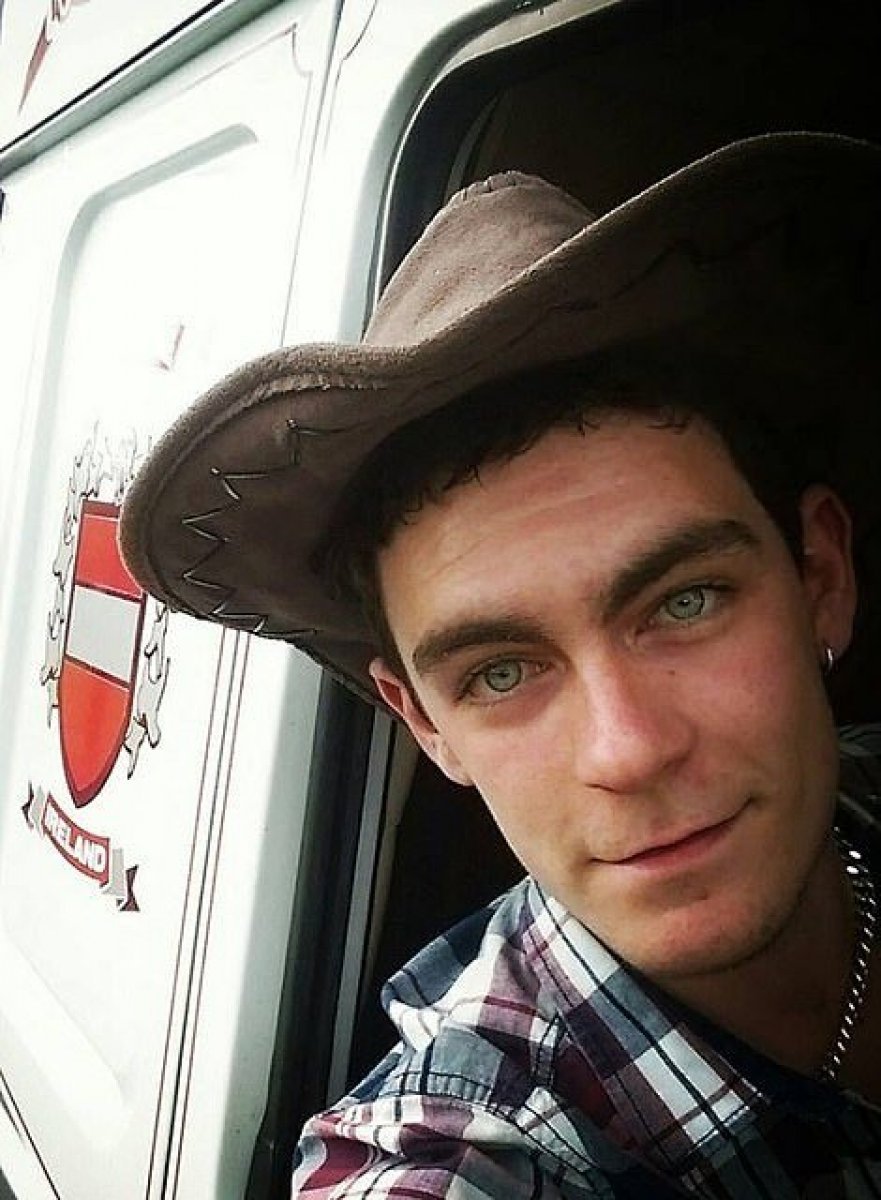 He was arrested shortly after emergency services were alarmed to attend Waterglade Retail Park in Grays, Essex in the early hours of Wednesday with the discovery of 39 bodies in a refrigerated trailer.

British authorities said all victims were Chinese, however, at least 5 victims are thought to be of Vietnamese origin after a text message from a victim to her family surfaced and widely shared by media outlets. 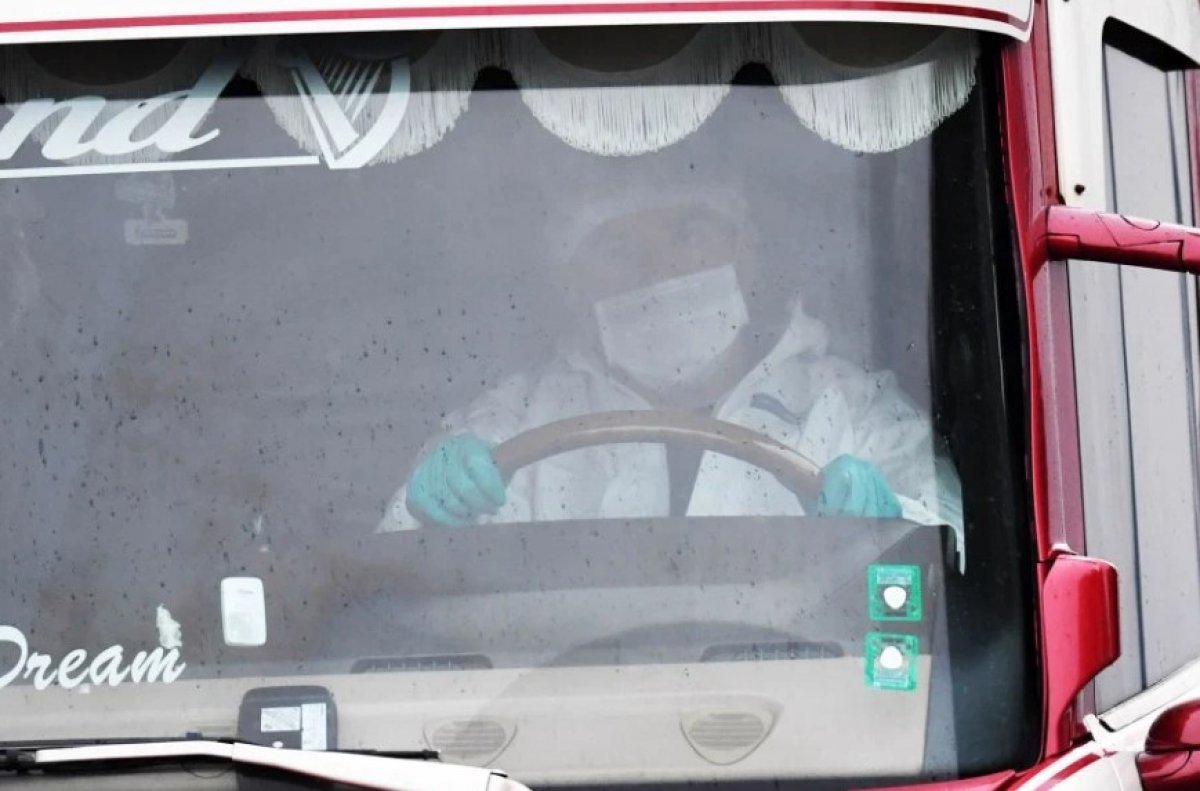 British police detained a total of four people, including Robinson, shortly after the incident but three of them have been released on bail since.

Belgian investigators said it was not yet clear when the victims were placed in the container and whether that happened in Belgium. 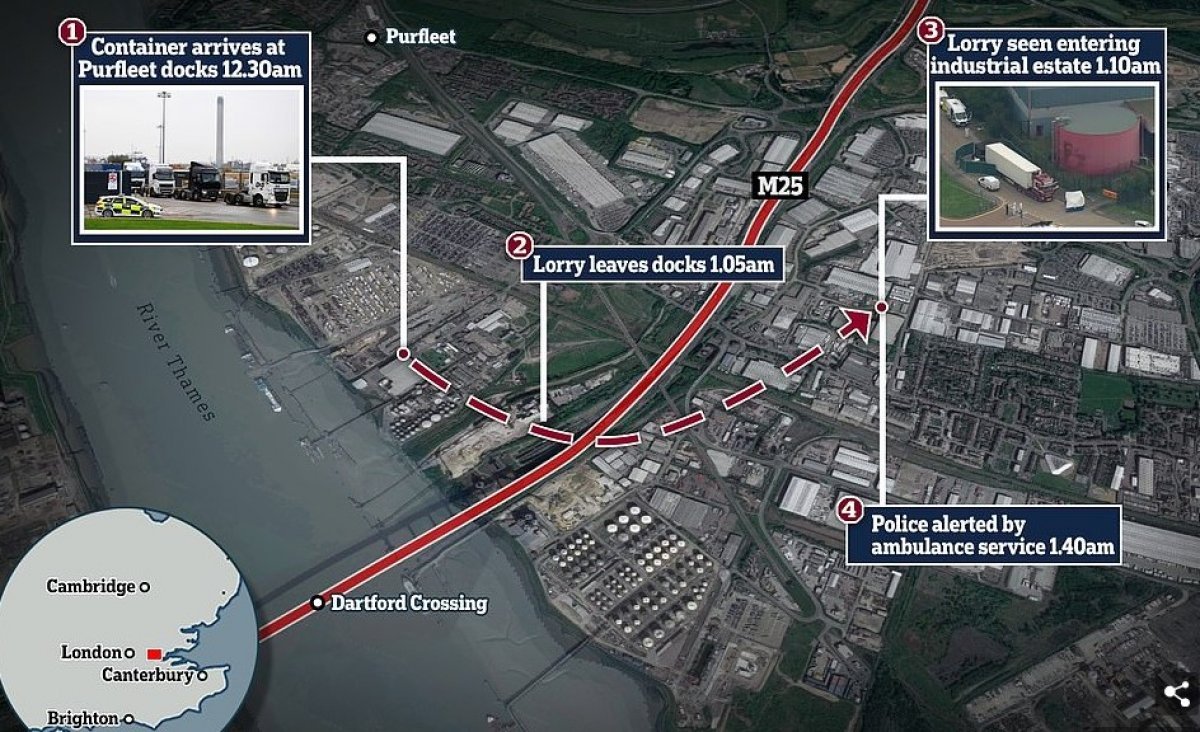 "Each of the 39 people must undergo a full coroner’s process to establish a cause of death before we move on to attempting to identify each individual within the trailer. This will be a substantial operation and, at this stage, we cannot estimate how long these procedures will take," the police statement added.