Speaking at his party's parliamentary group, President Erdoğan said that he told Trump Turkey would seek other options if disagreement prevailed on F-35 fighter jets.

Turkey would be forced to "look elsewhere" to satisfy its defense needs if the current dispute surrounding F-35 fighter jets from the US continued, Turkey's president on Tuesday said he told his U.S. counterpart during a recent meeting.

"We said that if the current disagreement on F-35 fighter jets continues, Turkey must look elsewhere to meet medium term needs," Recep Tayyip Erdogan told his ruling Justice and Development (AK) Party's parliamentary group about a meeting he had with U.S. President Donald Trump in Washington on Nov.13. 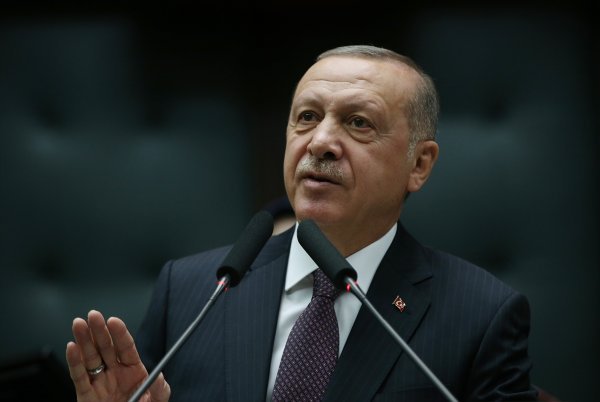 Underlining that Turkey was a partner in the production of F-35 fighter jets, Erdogan said: "We are not a customer, we are a partner." 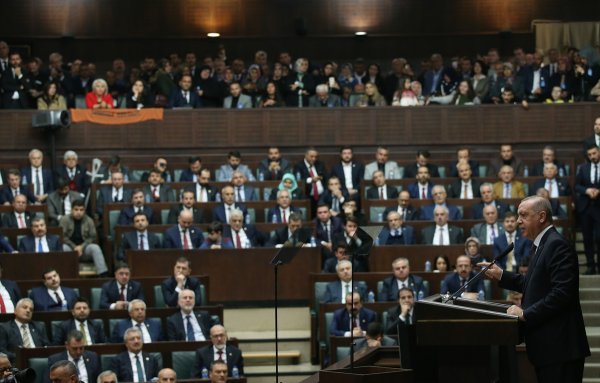