Turkey's president will also have a bilateral talk with Joe Biden.

Turkish President Recep Tayyip Erdoğan arrived in Madrid on Tuesday to attend the NATO summit and have bilateral talks with world leaders.

Sweden and Finland are looking for ways to join the military alliance. The war between Russia and Ukraine started on February 24th and triggered the two country's decision to end their long-term neutrality.

Speaking before his departure for Spain, Erdoğan said he spoke to Biden this morning.

"He expressed his desire to get together again tonight or tomorrow, so we said 'maybe'," Erdoğan said of his call with Biden during the press conference at Esenboğa Airport in Ankara. 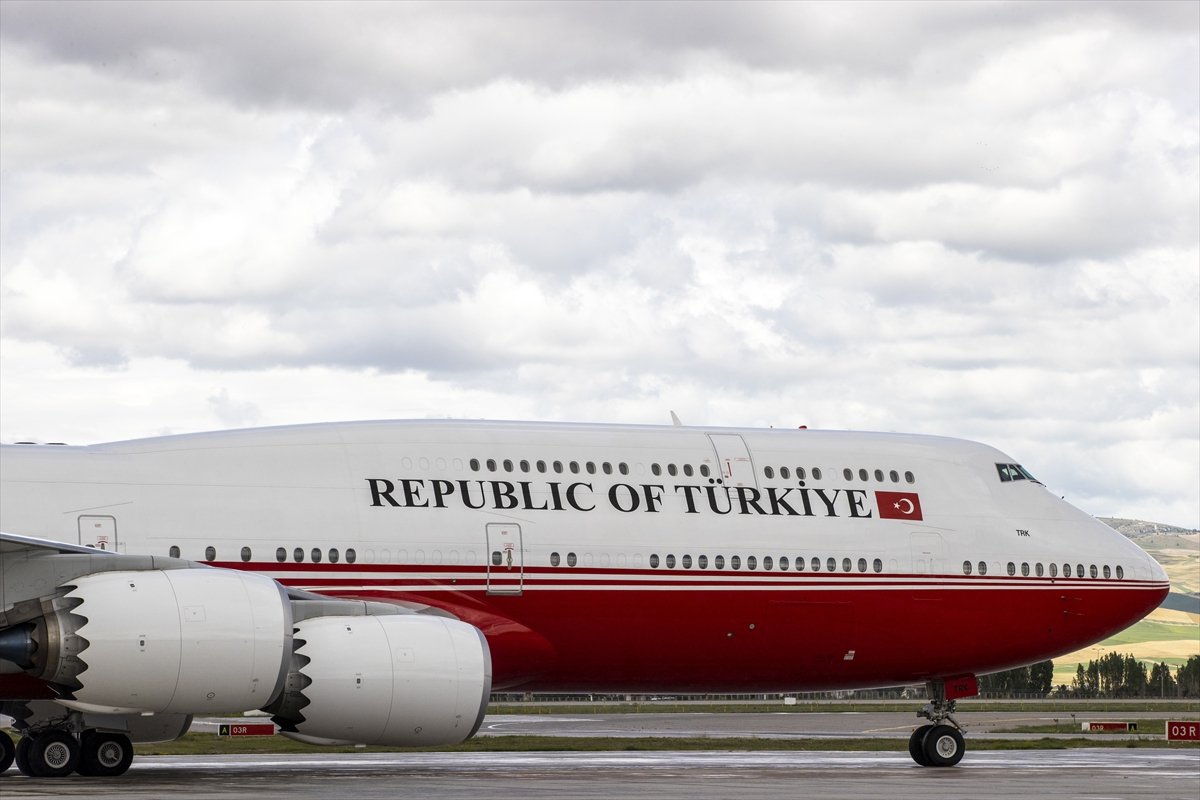 The Ukraine-Russia war, Finland and Sweden's membership bids in the 30-member military alliance, and NATO's new strategic concept will be on the agenda of the three-day summit. 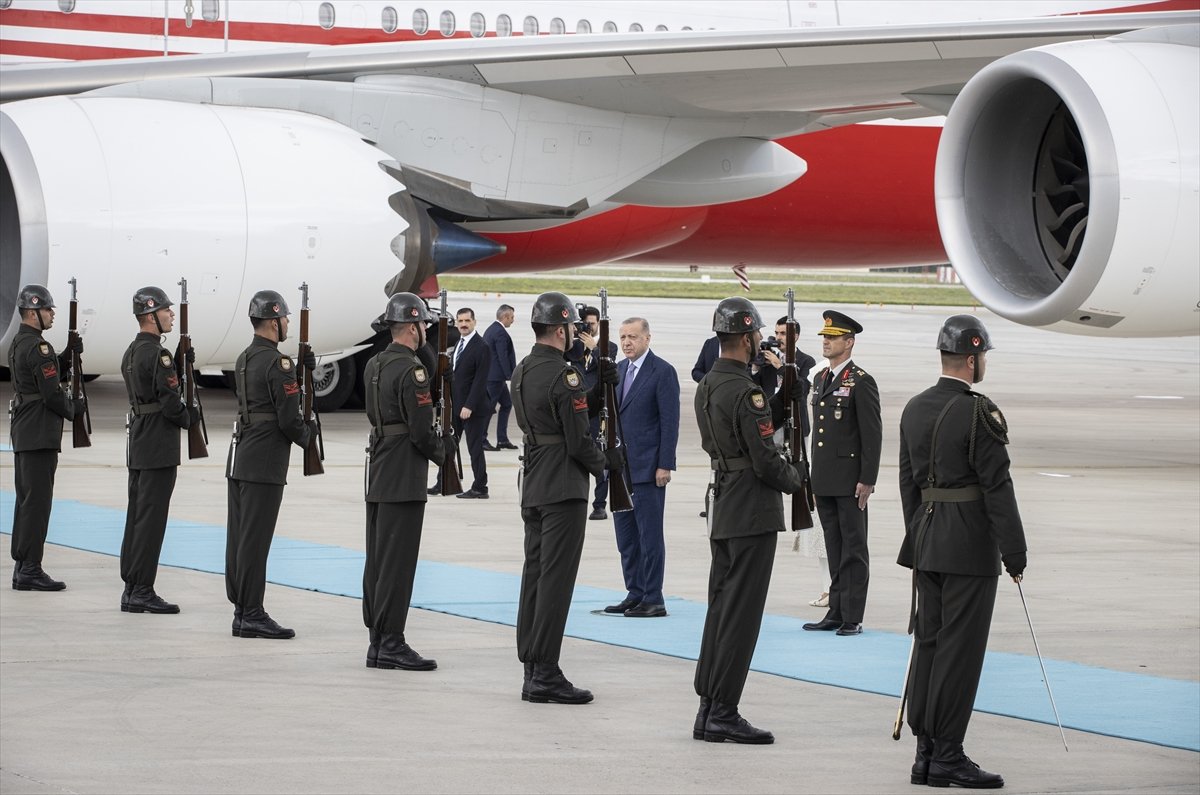