Talks between Ankara and Moscow on developments in Syria will "bring relief to the region," the president of Turkey said on Friday.

"I believe that our handling of the developments in Syria on this occasion will also bring relief to the region," Recep Tayyip Erdoğan said ahead of a bilateral meeting with his Russian counterpart Vladimir Putin in the Russian coastal city of Sochi.

He underlined that the meeting would be "very important" in terms of putting forward the role played by Turkey and Russia in the region.

Erdoğan also said Turkey valued cooperation with Russia in the fight against terrorism.

They will discuss regional, international issues

According to the Turkish Presidency, Erdoğan and Putin will discuss regional and international issues, as well as relations between Turkey and Russia.

The leaders will hold a one-on-one meeting and chair talks between delegations. 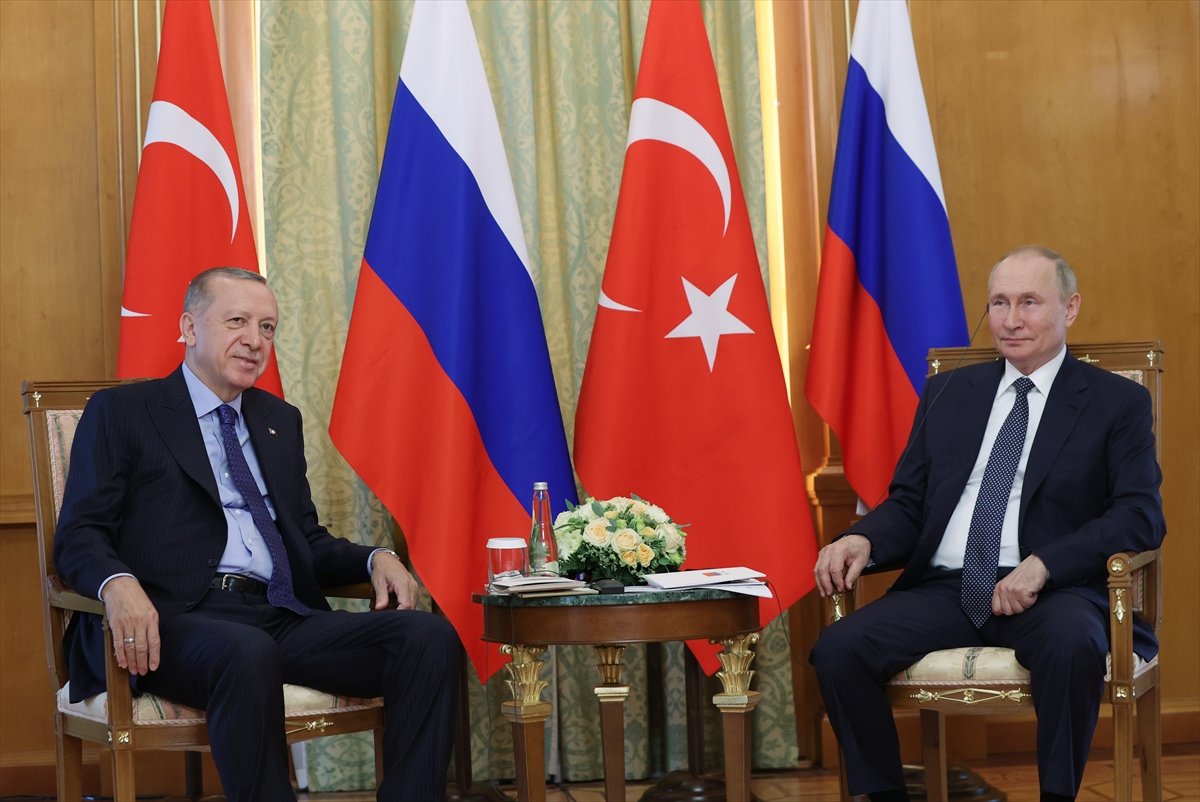 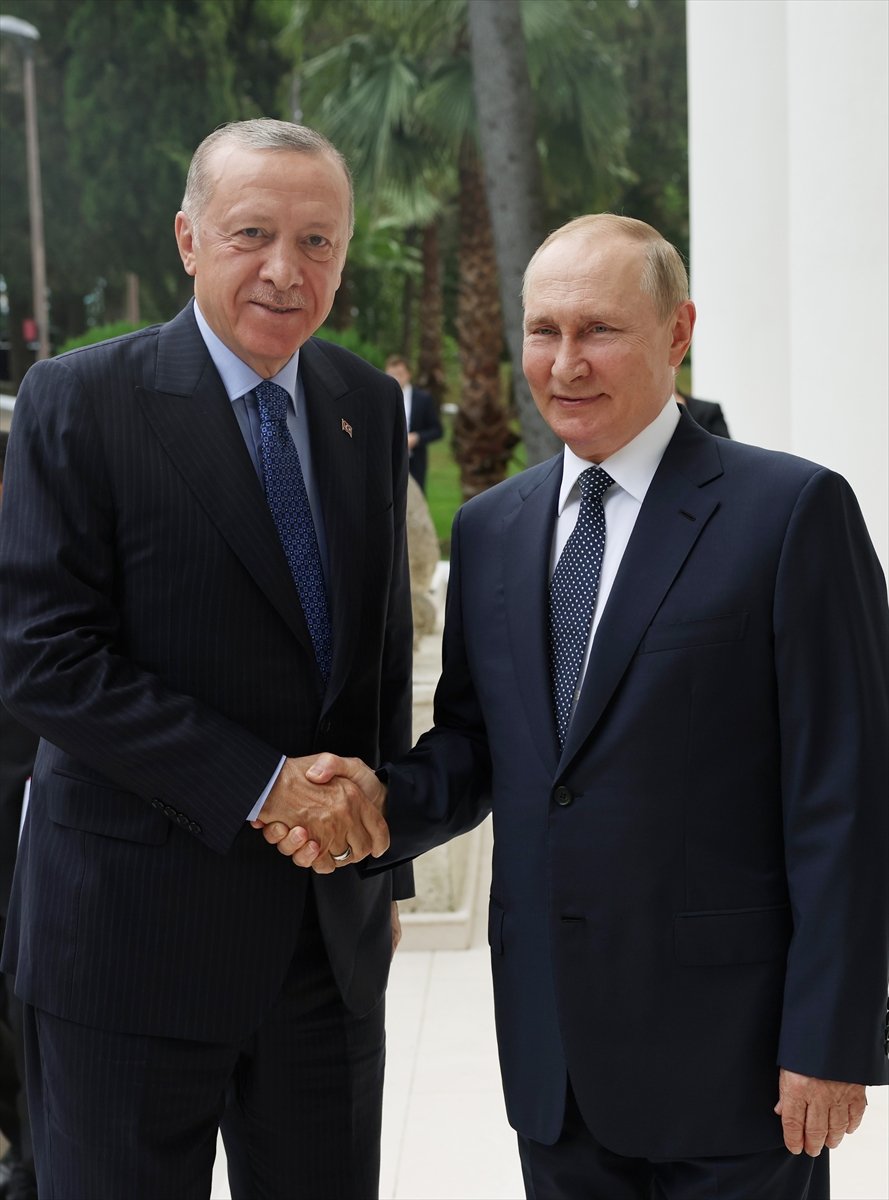