Turkey's president is also expected to meet with other European leaders.

As part of the extraordinary summit in Brussels, Erdoğan met with his French counterpart Emmanuel Macron to discuss bilateral relations and ongoing conflict between Russia and Ukraine. 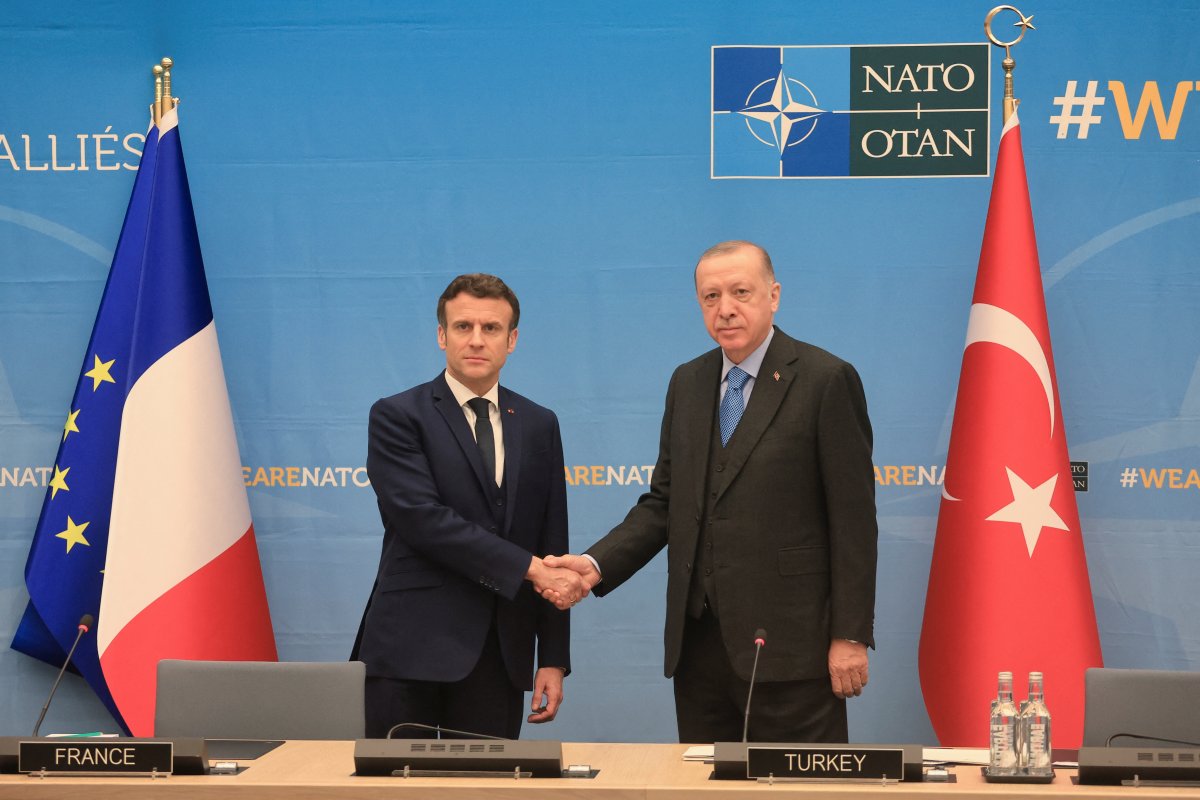