Turkey's Communications Directorate said in a statement that Erdoğan and Charles exchanged views on relations between the two countries.

The Turkish president told Britain's King Charles III on Tuesday that in the new period, Turkey and the UK will continue to develop the strategic partnership and strong cooperation on which their relations are built.

During the phone call, Erdoğan also extended his condolences over the death of Queen Elizabeth II.

King Charles ascended to the throne after the death of his mother, Queen Elizabeth II who died on Sept. 8 after a reign of 70 years. 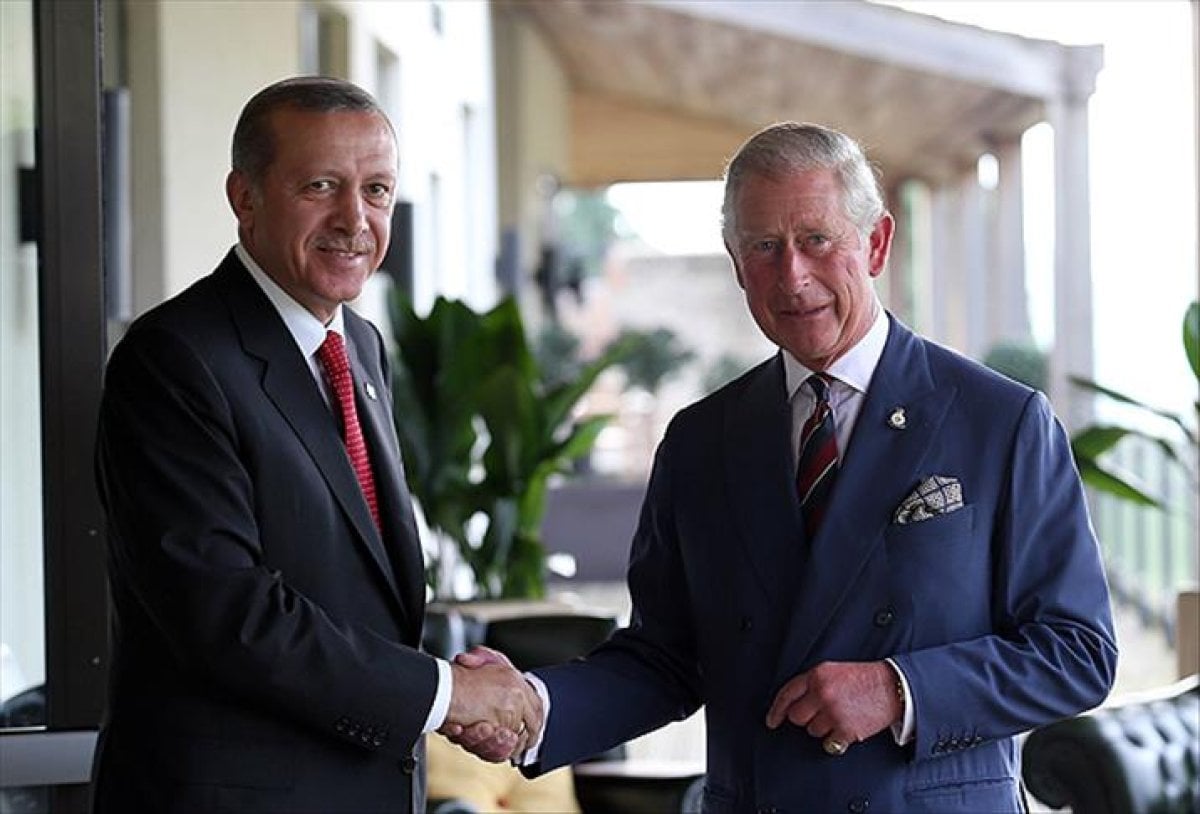