The meeting, the G20 Ministerial Meeting on Energy Transitions and Global Environment for Sustainable Growth in 2019, is set to conclude on Sunday.

Energy and environment ministers of the G20 countries on Saturday gathered inJapan for the first time in the group's history.

"IT WAS A VERY EFFECTIVE MEETING"

Speaking at the gathering, Turkish Energy and Natural Resources Minister Fatih Dönmez said that during Turkey's presidency in 2015, they started discussions of energy access, adding that these were "very effective" in raising global awareness. 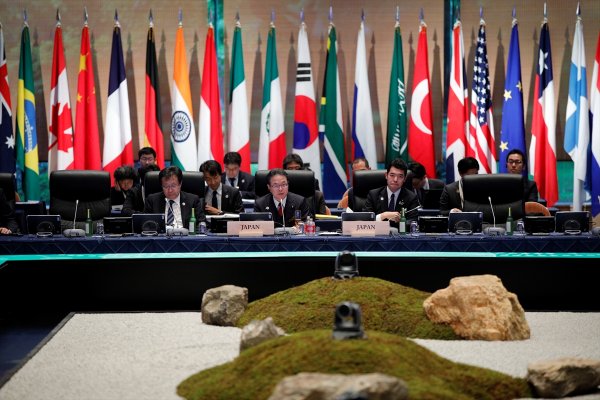 "In this regard, continuity, follow-up, and monitoring are very valuable," he was quoted as saying in a statement. Dönmez also stressed the energy access of displaced people. "This is very important [issue] and there is still a long way to go," he added. 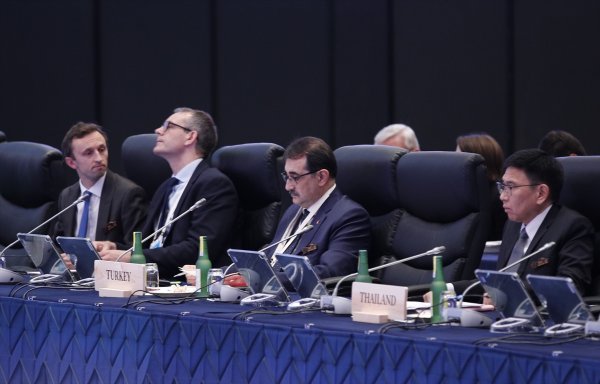 Also speaking, Turkish Environment and Urbanization Minister Murat Kurum stressed the importance of reaching an international agreement on marine litter and microplastics. Kurum said that in a period of just six months, by prohibiting free plastic bags in most cases, Turkey reduced its use by 80 percent.