Under a new legislation, anybody deemed to be deliberately spreading false information that could upset people or hinder the fight against the novel coronavirus could face up to five years in jail.

Hungary’s government could retract the emergency powers obtained to fight the coronavirus in late June, depending on the evolution of the pandemic, Prime Minister Viktor Orban’s chief of staff said on Thursday.

In March, Orban secured an open-ended right to rule by decree to fight the epidemic, which has drawn criticism from rights groups, several European Union member states and the European Commission. Orban said the special powers could be withdrawn by Parliament - where his Fidesz party holds a two-thirds majority - at any time. 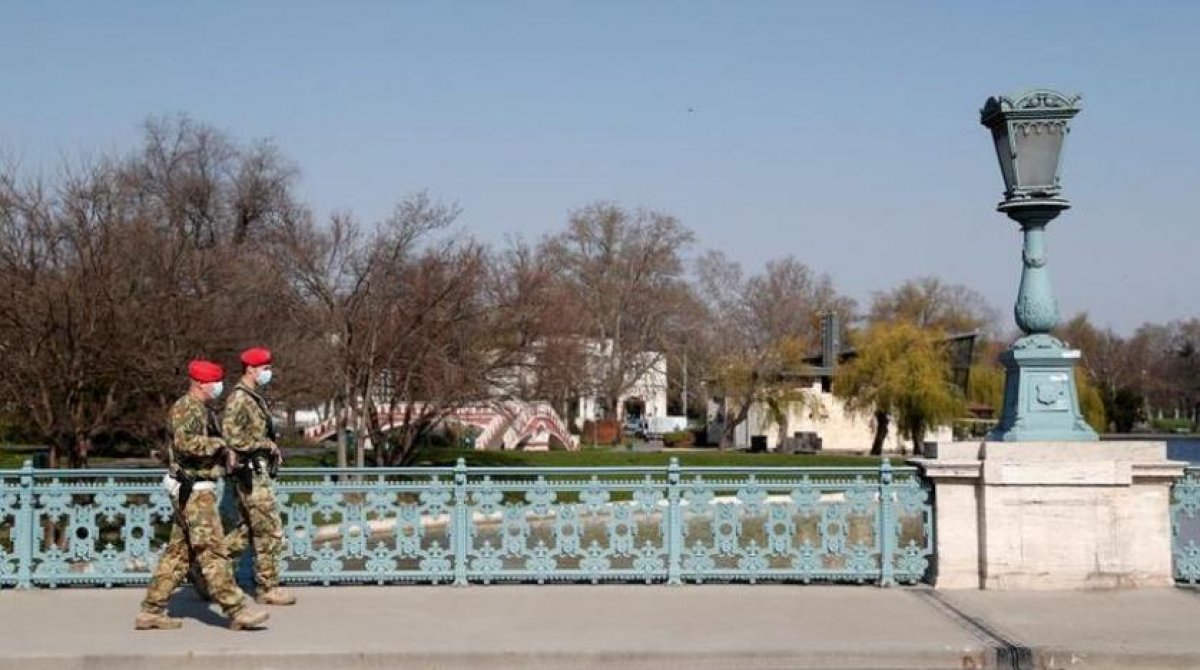 “The government could give up its special emergency rights towards the end of June unless the situation (with the epidemic) changes,” Orban’s chief of staff Gergely Gulyas said.

He also told an online press briefing the government was considering easing restrictions in Budapest from next week due to a decline in infections. Lockdown restrictions have already been mostly lifted in the countryside.