Elon Musk to build a new Tesla factory in Germany

According to German newspapers, Tesla plans to produce 500,000 vehicles per year at the new factory, which will sit on the outskirts of Berlin.

Tesla plans to build 500,000 electric vehicles a year at its new factory on the outskirts of Berlin, Germany’s Bild newspaper reported on Wednesday.

THE COMPANY WILL INVEST €4 BILLION

German newspaper Frankfurter Allgemeine Zeitung reported that Tesla will invest up to 4 billion euros ($4.41 billion) in the plant. 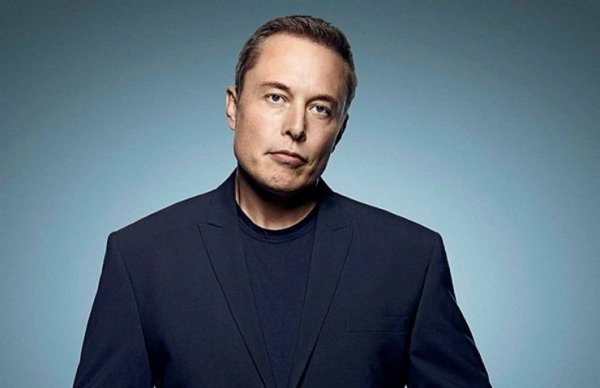 Tesla’s Gigafactory will create 10,000 jobs, Bild said, citing planning documents to develop the site which is as large as 420 soccer pitches.

Construction will start in 2020, the newspaper reported. Tesla declined to comment on the Bild article or on its expansion plans.