Shut down in mid-March due to the coronavirus outbreak, France’s most famous landmark re-opened under strict hygiene and safety controls.

After months of the jewel of Paris being an undeserved no-man’s land, the Eiffel Tower reopened on Thursday, letting visitors in as coronavirus restrictions are eased.

The iconic symbol of France threw its doors wide open at 10:00 a.m. to visitors, the first it has seen since March 13, when the virus’ shadow was first falling.

France has seen almost 30,000 fatalities since the start of record-keeping for coronavirus, among the nearly 450,000 fatalities recorded worldwide. With the summer tourist season in full swing, however, the French are eager to return – albeit cautiously – to celebrating its cultural gems, with the Eiffel Tower standing front and center. 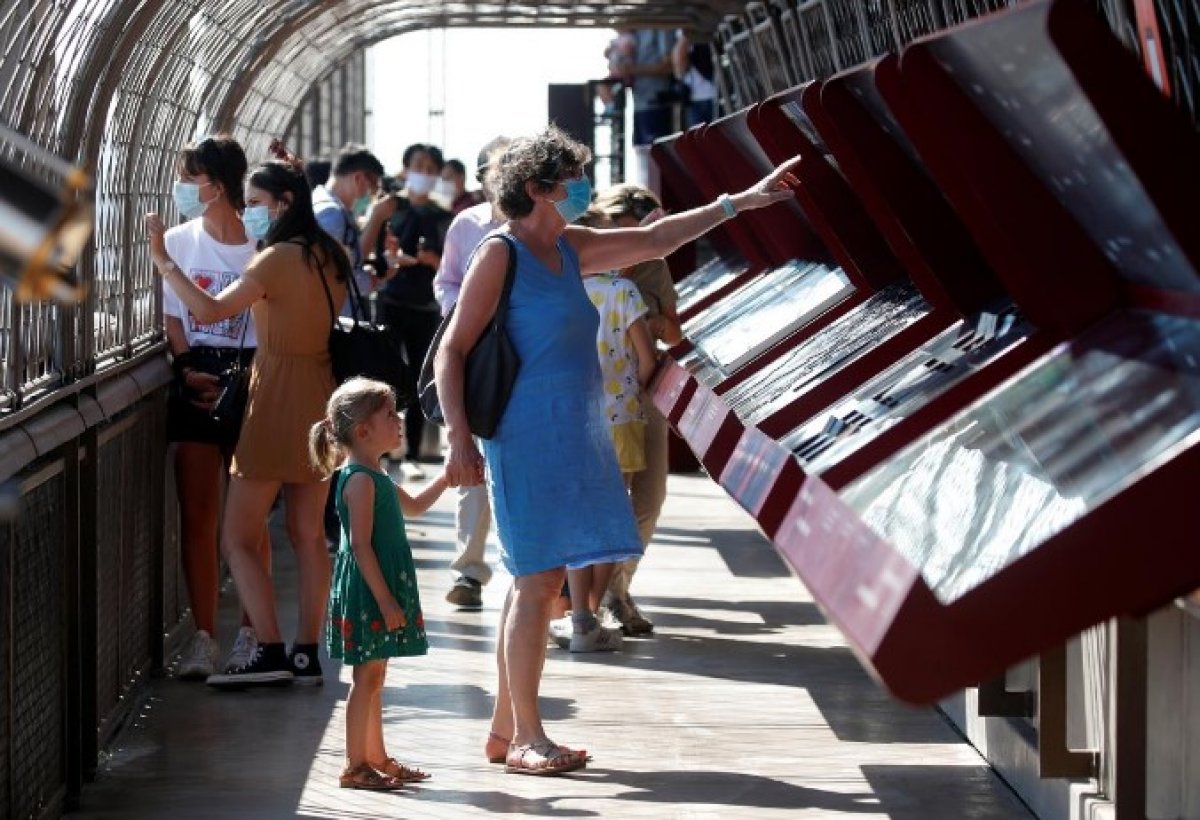 Continuing to stop the spread of infection remains a priority. Visitors may only go to the second level for now and only by the stairs, with the tower's elevator to the top level remaining shut until further notice (tentatively opening July 1). 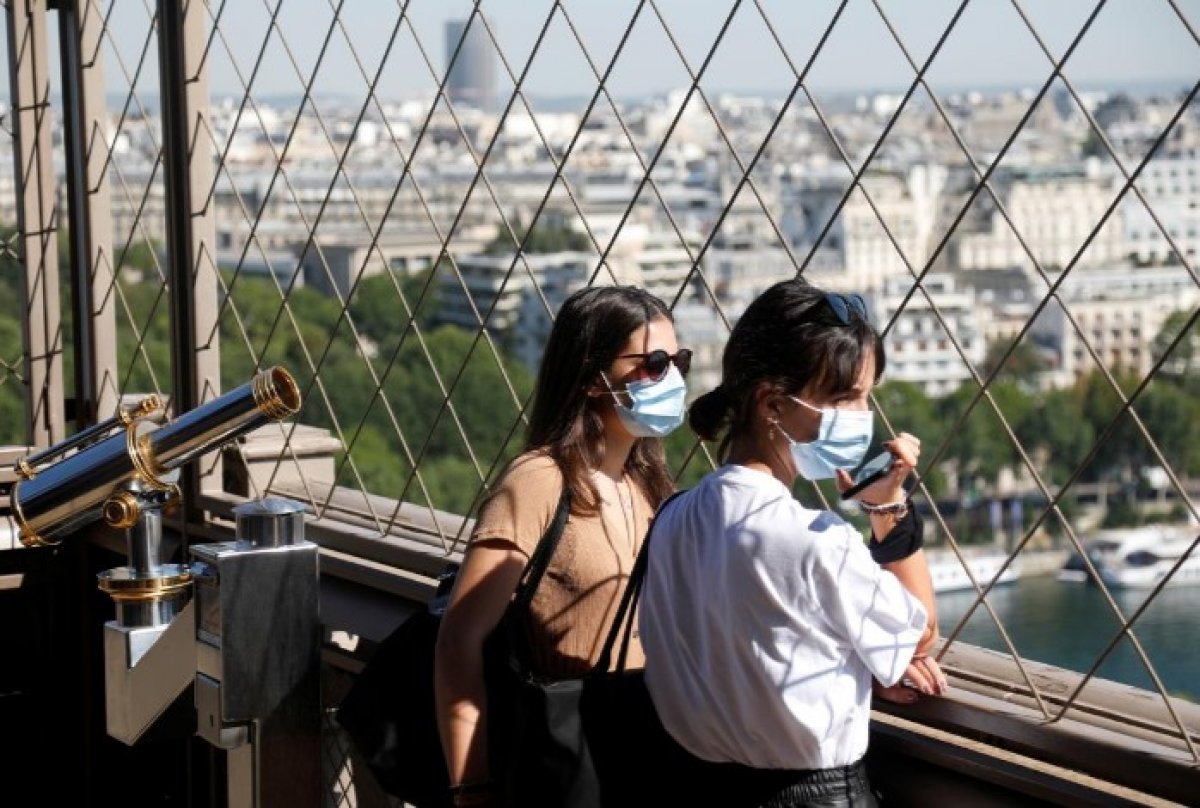 Visitors go up by the east pillar and down by the west, officials on site say, with limits placed on the number of tourists. 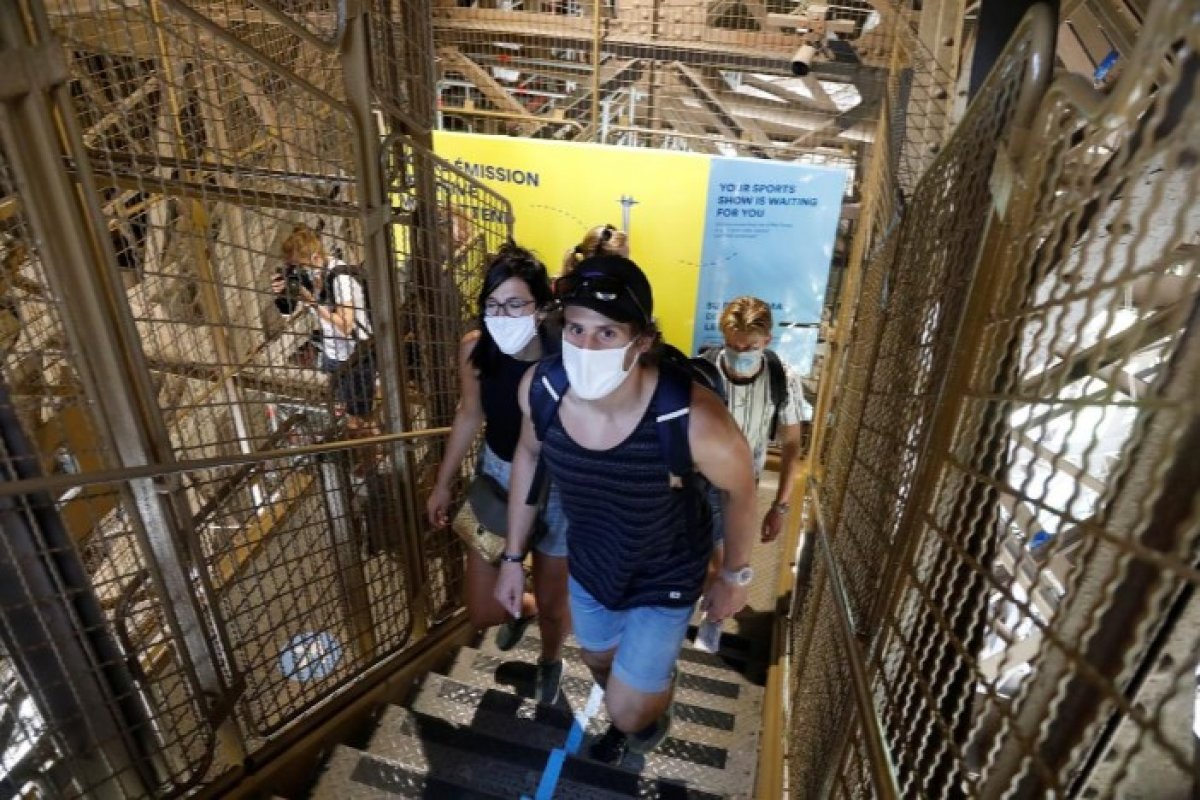 Social distancing will also remain strictly enforced, with markings placed on the floors throughout. 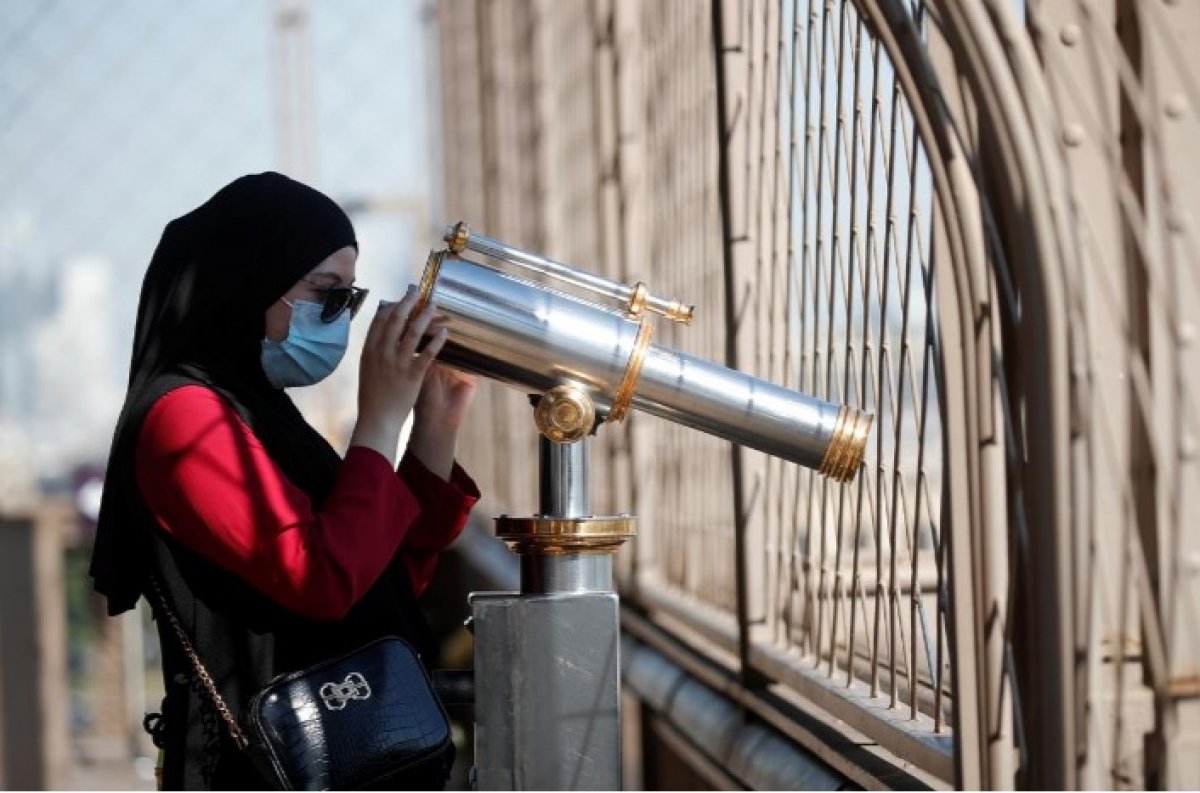 Approximately 7 million tourists make the pilgrimage to Paris's Seventh Arrondissement each year to visit the structure, three-fourths of them from abroad.