Paris’s Eiffel Tower has been evacuated, a spokesman for the company operating it said on Wednesday, confirming a security source report.

POLICE CORDONED OFF AREA FOR INVESTIGATION

A large area around the French capital’s landmark was cordoned off by the police and people were urged to stay away from the site.

Police is acting on an anonymous tip off at around noon about a bomb placed in the tower. 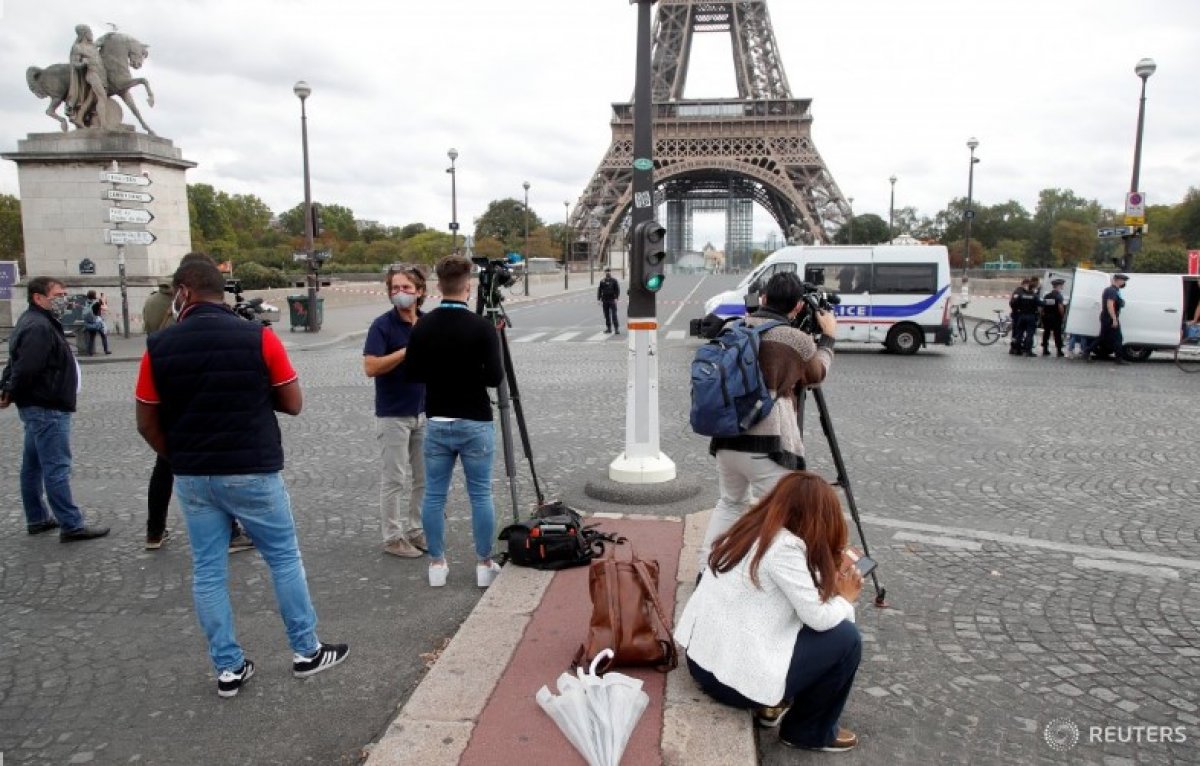 A police investigation is now underway in the seventh arrondissement, where the tower is located. 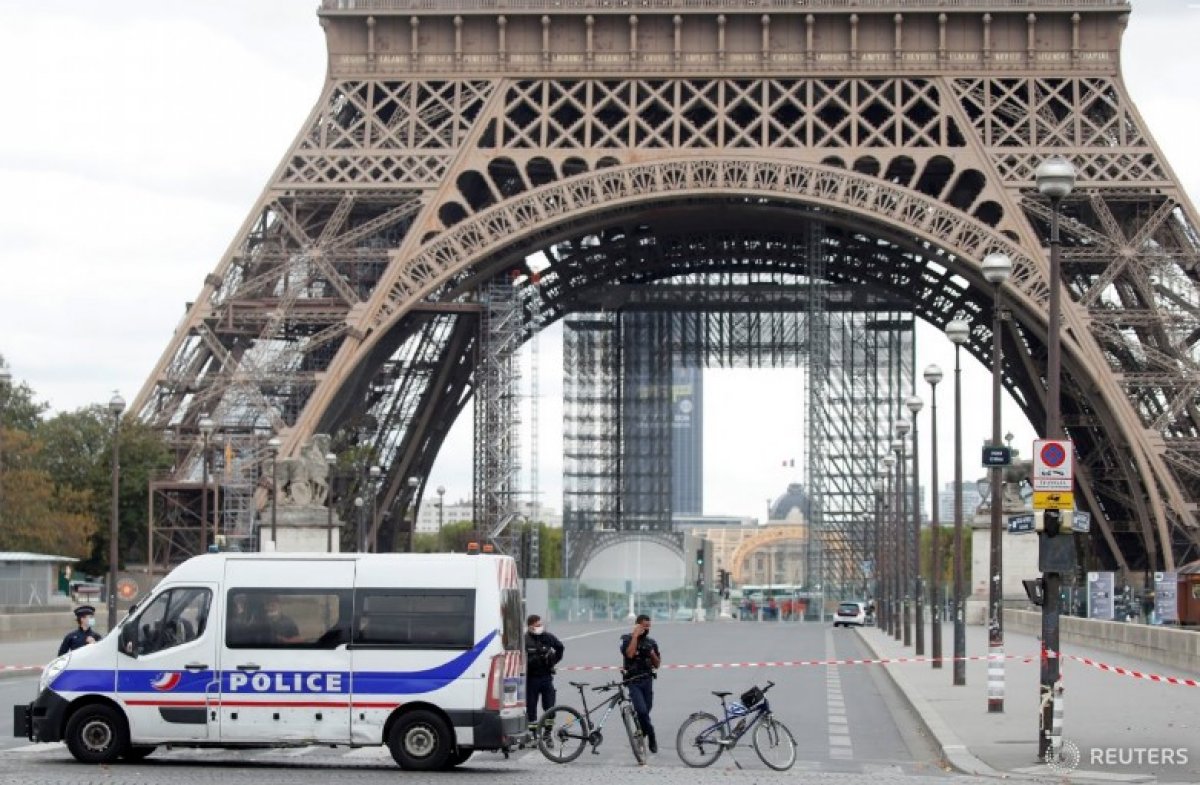 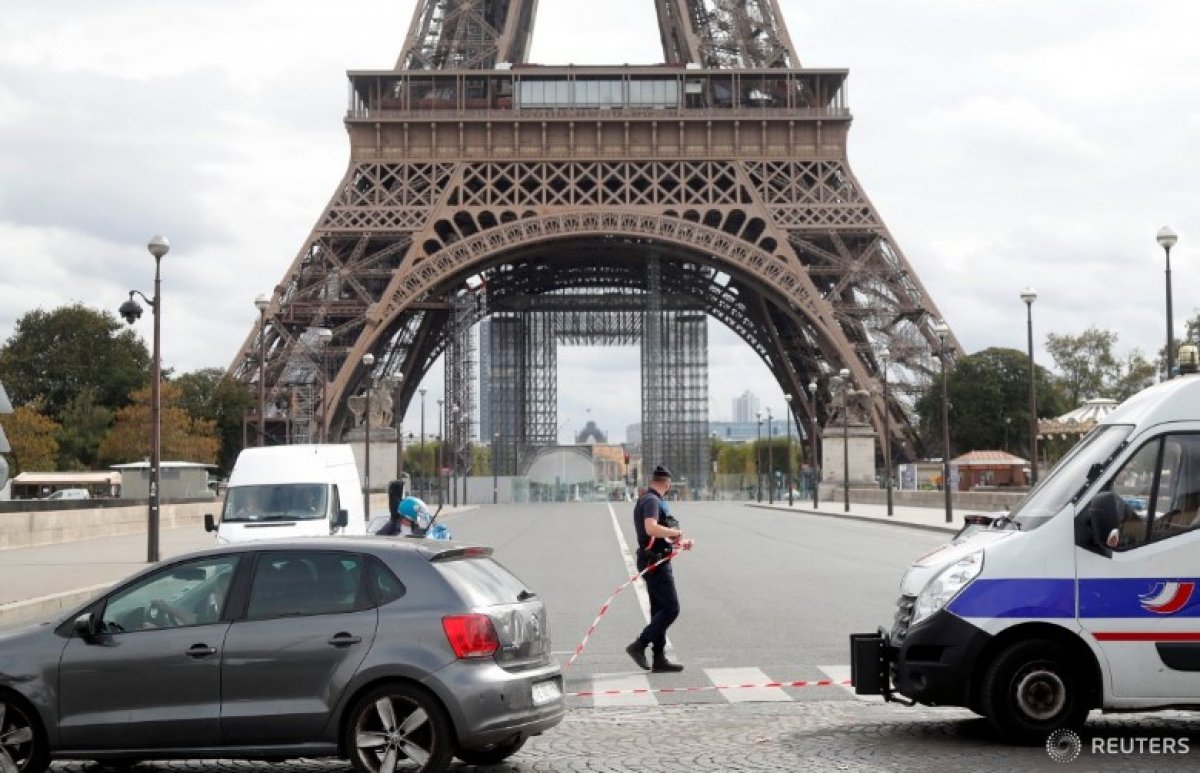