Egypt's Mohamed Morsi was buried in Cairo, his lawyer said, a day after he collapsed in court and died.

A leaked document on social media purportedly said that the funeral attendees were Morsi's brother, son, wife and two lawyers. Anadolu Agency could not independently verify the authenticity of the document.

“THE CAUSE OF DEATH IS A HEART ATTACK”

Earlier, Egyptian authorities rejected a request by Morsi’s family to bury him in his hometown in Sharqia Province, his son, Abdullah Mohamed Morsi, told Reuters on Monday.

The country's state television reported early Tuesday that Morsi was "suffering from a benign tumor, had continuous medical attention and his death was caused by a heart attack". 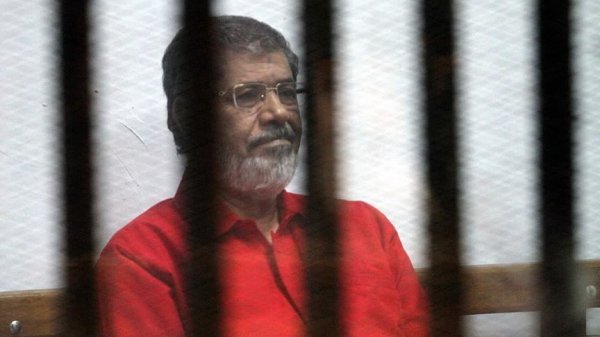 Earlier Monday, Egypt's public prosecutor Nabil Sadek said the 67-year-old leader collapsed in the defendants' cage and was immediately rushed to the hospital, where he was pronounced dead. There were no marks from injuries on his body, Sadek said.

A leading member of Egypt's Muslim Brotherhood group, Morsi won Egypt's first free presidential election in 2012. After only one year in office, however, he was ousted and imprisoned in a bloody military coup led by Egypt's then defense minister and current president Abdel Fattah el-Sisi. 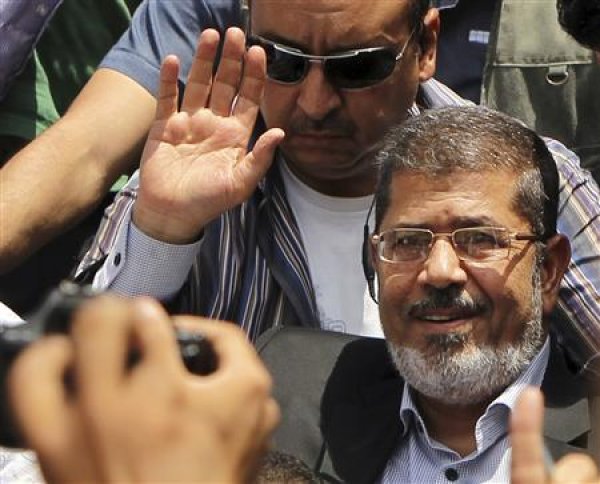 At the time of his death, Morsi faced a host of legal charges, which he, along with numerous human rights groups and independent observers, said were politically motivated. According to his family, Morsi had diabetes and kidney disease and had not been provided proper medical treatment.