In an article, Is it Time for a Change in the Arab World?, published on Sunday by Arabi 21, ElBaradei said he considered dialogue with Turkey and Iran "an issue that cannot be postponed."

"There is a significant need for an independent regional security system that depends on its members and whose capabilities can be trusted to protect us and our interests, and this system must be able to take the initiative in dealing with complex relationships with our neighbors," said ElBaradei, who is also the former director of the International Atomic Energy Agency (IAEA).

"In this context, dialogue with Iran and Turkey, with whom we agree on many issues and disagree on a range of others, is something that cannot be postponed," he added.

ElBaradei stressed the need for a "unified and clear strategy on how to deal with Israel's blatant denial of Palestinian rights", adding that it should start with putting an end to "unnecessary wars and horrifying bloodshed that crushes our people" and instead pursue dialogue to solve our differences. 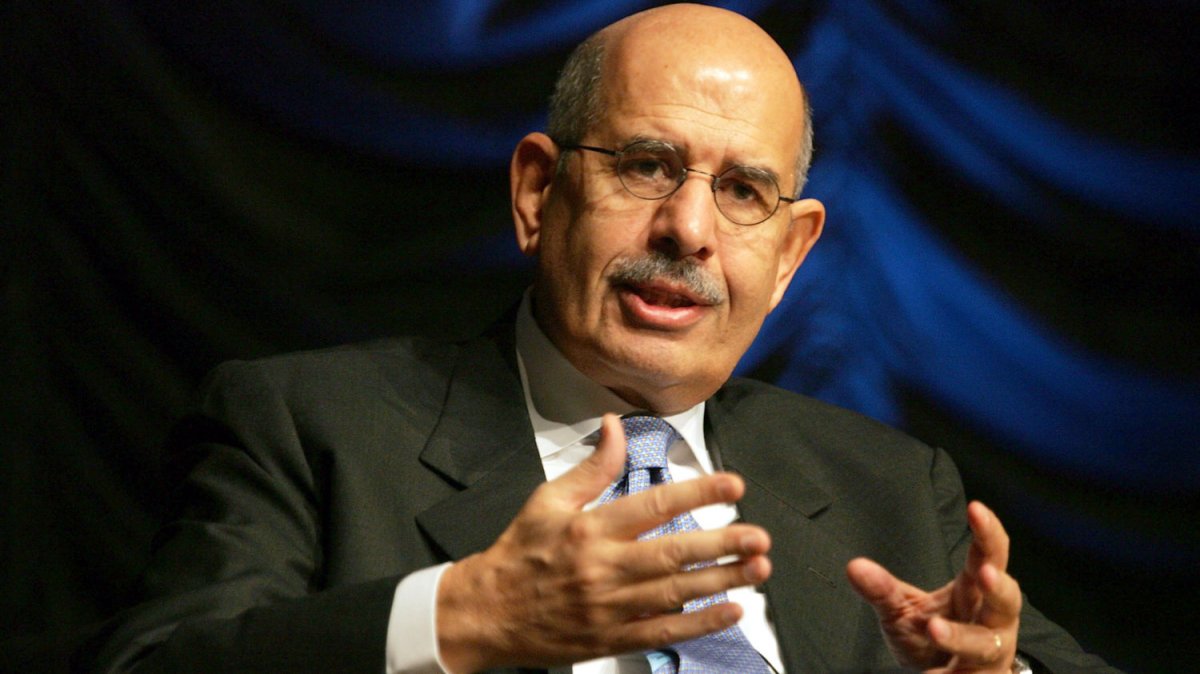 While acknowledging that the task will be a daunting one, ElBaradei voiced hope in the "the courage and wisdom" among Arabs to take the first steps.

ElBaradei has since relocated to Austria and emerged as a staunch critic of the Egyptian regime.