Ecuador will give Assange’s personal documents to the US

According to Ecuador's attorney’s statements, WikiLeaks co-founder's files, computer, mobile phones and other electronic devices will be seized during a search of the London embassy and sent to US.

The Ecuadorian government will pass to Washington documents of WikiLeaks founder Assange that are currently kept in the Ecuadorian Embassy in London, where Assange was residing from 2012 and until his arrest in April.

Ecuador will also provide Washington with Assange's mobile phones, computers, memory cards and other data storage devices following a search in the room where he used to reside, citing an official notice for Assange's lawyer. 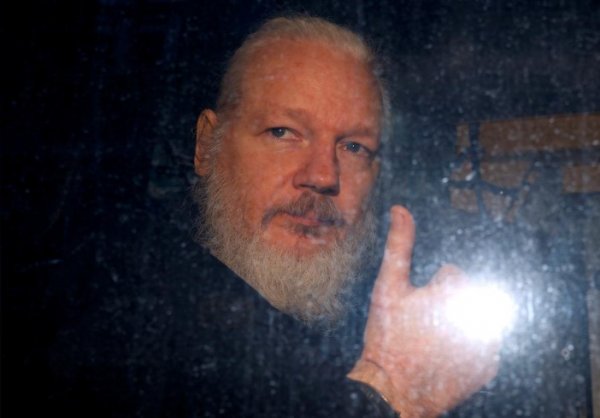 Personal files, Assange's computer, mobile phones, memory sticks, CDs and any other electronic devices uncovered during the searches will then be seized and sent to the US as a part of Ecuador's response to the Department of Justice's judicial request. 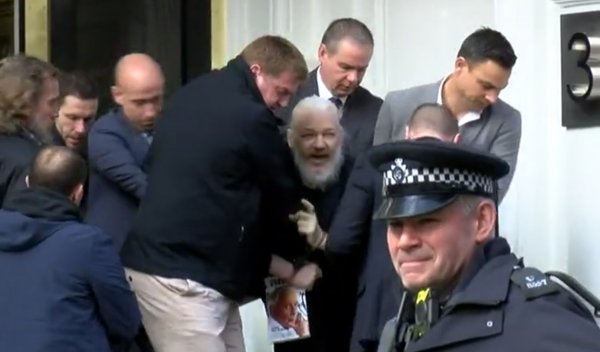 The files contain troves of sensitive information, include communication with lawyers and other legal documents – which, the lawyers argue, deprive him of the right to a proper defense. Having this data will potentially allow the US to "build and create new charges" to extradite Assange in violation of Ecuador's own asylum policies.