A strong earthquake in southwest China killed at least 12 and injured hundreds of others, local media reported.

The epicenter of the 6.0-magnitude earthquake was located at a depth of 16 kilometers (10 miles) in Changning country of Sichuan province, state-run daily Global Times said in a report, citing China’s Earthquake Network Center. 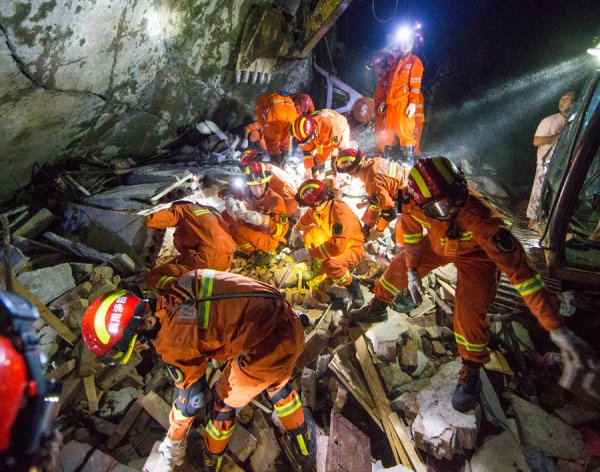 Local authorities made an emergency response by sending 5,000 tents, 10,000 folding beds and 20,000 quilts to the earthquake-hit areas, according to the daily. It said an early warning system played a key role to prevent mass casualties as warning helped early evacuation possible. 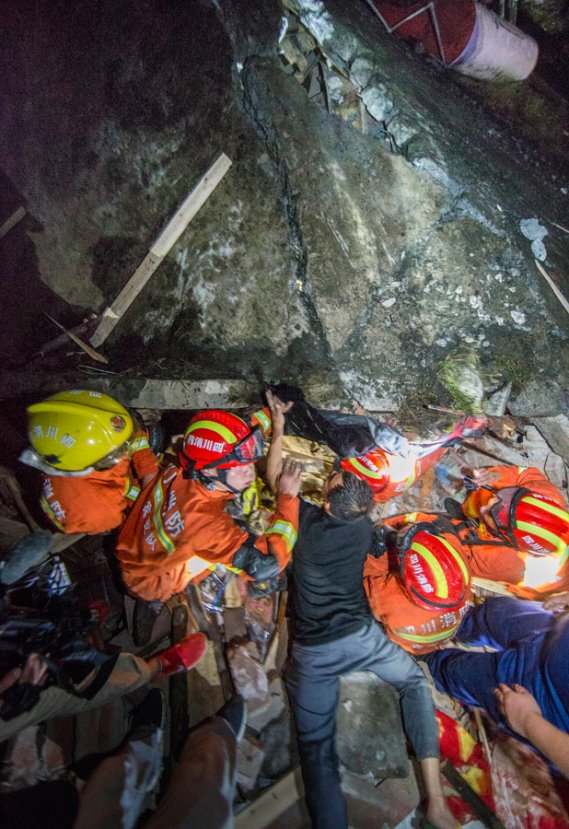 People in Sichuan’s capital Chengdu, proximately 300 kilometers (186 miles) from Changning county, received the alert a minute before the seismic waves.

Wang Tun, head of earthquake early warning laboratory in Chengdu, told Global Times that people in 180 schools and 101 communities were evacuated after they received the alert. The alert was delivered through various platforms such as cellphones, television and other broadcasts, according to the daily.