The family who spent nine years on a farm waiting for the end of time had been discovered by police in the Netherlands.

Dutch police are questioning a man who paid the rent on a farmhouse where six members of a family were found locked away in a secret room after apparently living for years in isolation, authorities said on Wednesday.

THE MAN IS BEING QUESTIONED

Five siblings, estimated to be aged between 18 and 25, and a man they identified as their ailing father were found near Ruinerwold, a village in the northern province of Drenthe.

A man who police said had paid the rent on the property was detained, although they could not say on Wednesday whether he was suspected of a crime. Local mayor Roger de Groot had said on Tuesday that the 58-year-old was not the father of the family.

“The man is still in custody and is being questioned,” said Drenthe police spokeswoman Grietje Hartstra. “A lot is still unclear and we are investigating exactly what happened there.”

The family was discovered after one member, a 25-year-old man and the eldest of the siblings according to local media, sought help at a nearby cafe. In a statement, police said they found the family in a “small space in the house which could be locked” and that it was unclear whether they were being held against their will. 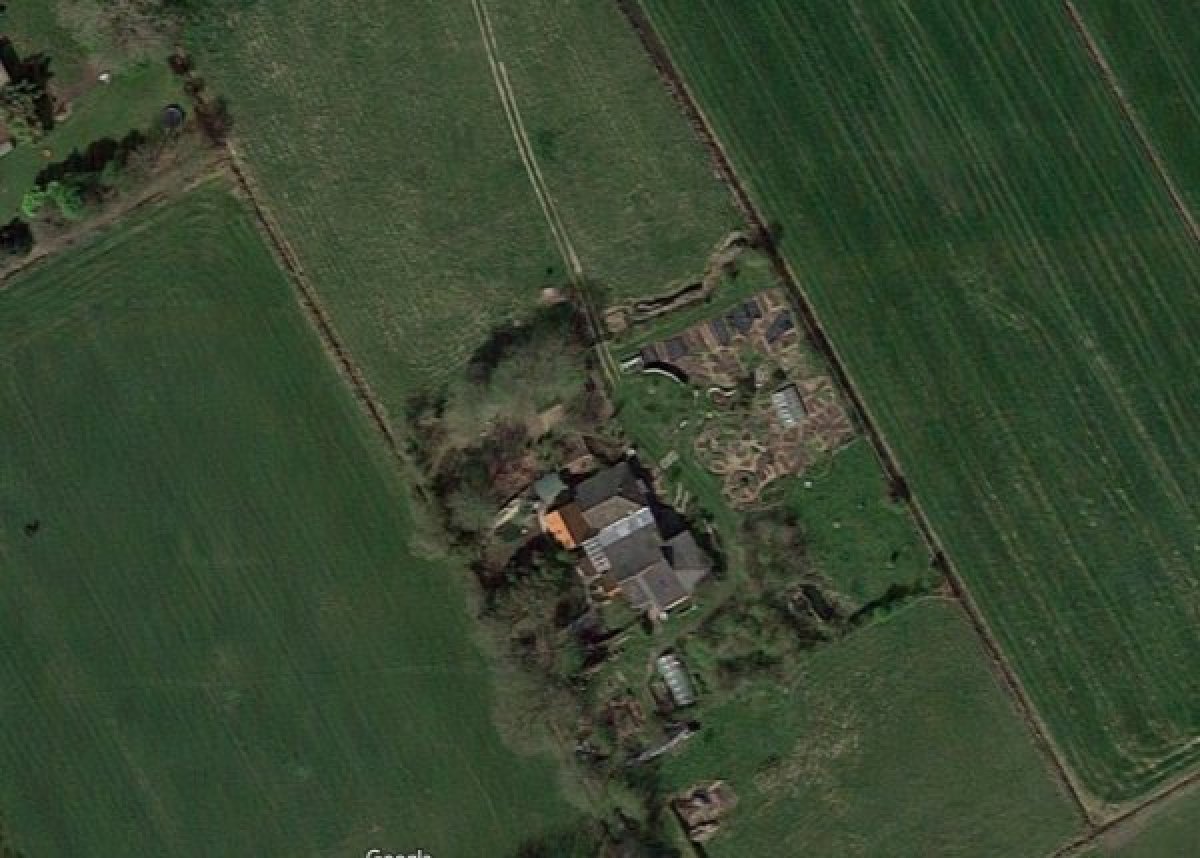 The mother of the children was believed to have died before the family moved to the Dutch farm in 2010, De Groot said. None of the family members was registered as a resident with the municipality, police said.

The farm is located on a secluded plot of land on the outskirts of the village, where residents speculated about how anyone could have been hidden away for so long in their tiny community without being noticed. 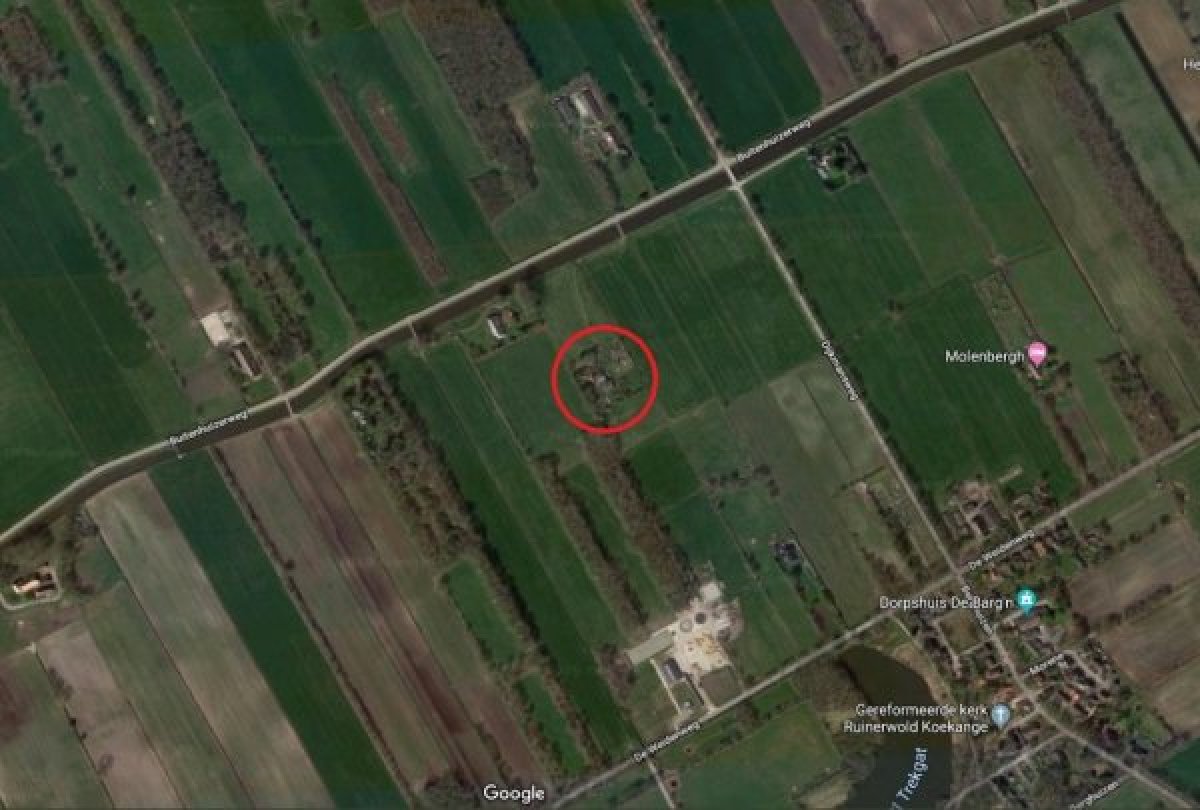 The siblings had apparently lived in makeshift rooms inside the farm and survived partly on vegetables and animals from a secluded garden on the property, local TV RTV Drenthe reported.