Two cases of bird flu have been confirmed in wild swans in the central Dutch province of Utrecht.

Farmers in the Netherlands have been ordered to keep all birds inside poultry farms after the country confirmed two bird flu cases.

According to the Ministry of Agriculture, Nature and Food Quality on Thursday, two of the six swans that were found in the province of Utrecht tested positive for bird flu.

A wild duck that died in the same region was also suspected to be infected with the virus. 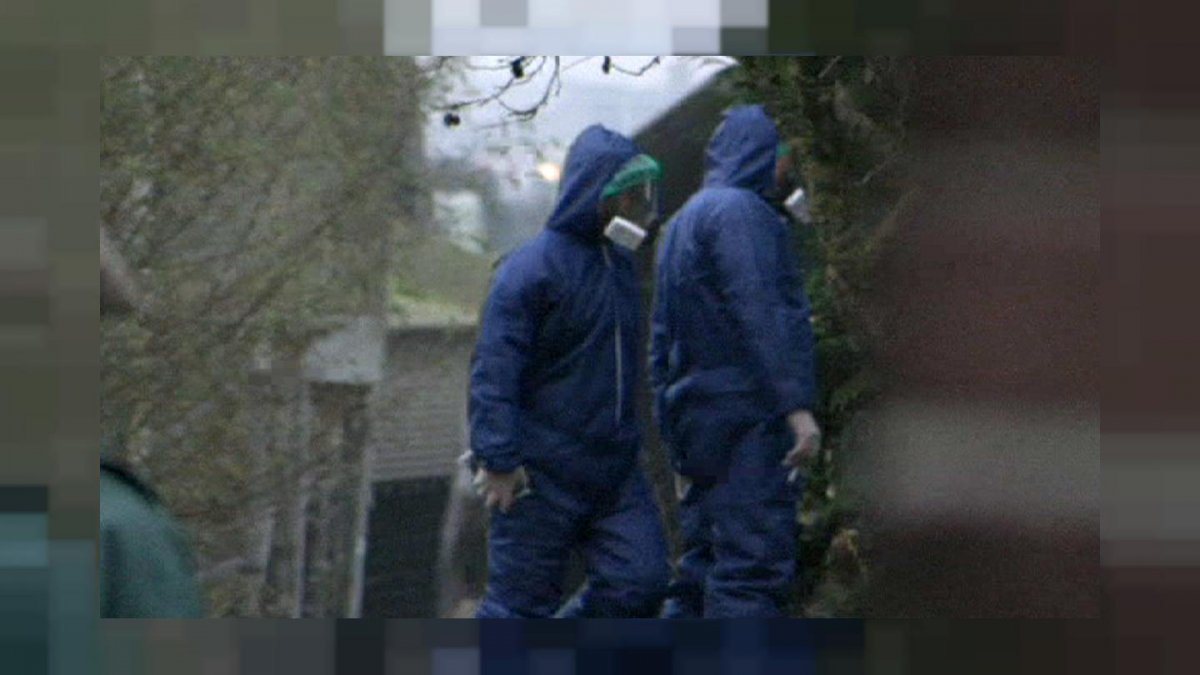 Agriculture Minister Carola Schouten asked farmers to keep animals inside poultry farms in order to prevent the spread of the virus.

Ministry experts think the virus most likely came to the Netherlands through birds migrating from Russia or Kazakhstan.